Accessibility links
President Obama To Unveil Tough Proposal Targeting Greenhouse Gases : The Two-Way In the final proposal, Obama will unveil measures that are tougher than those in the 2014 draft proposal. The rules seek to curb carbon emissions from power plants by 32 percent by 2030. 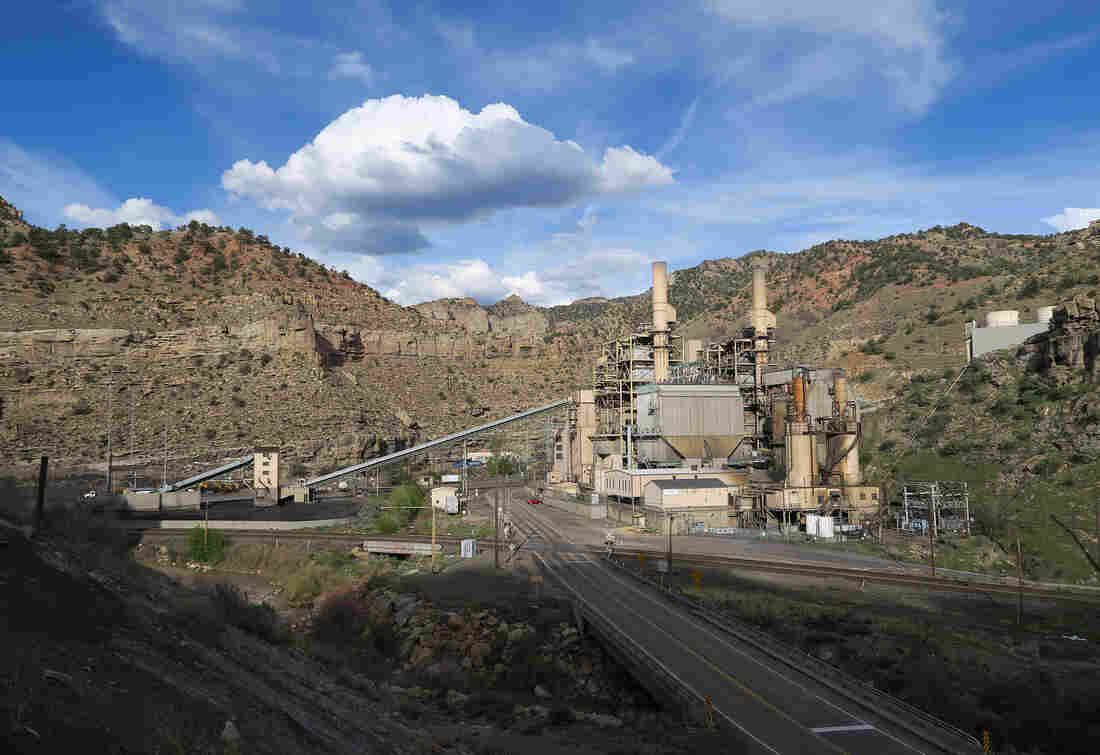 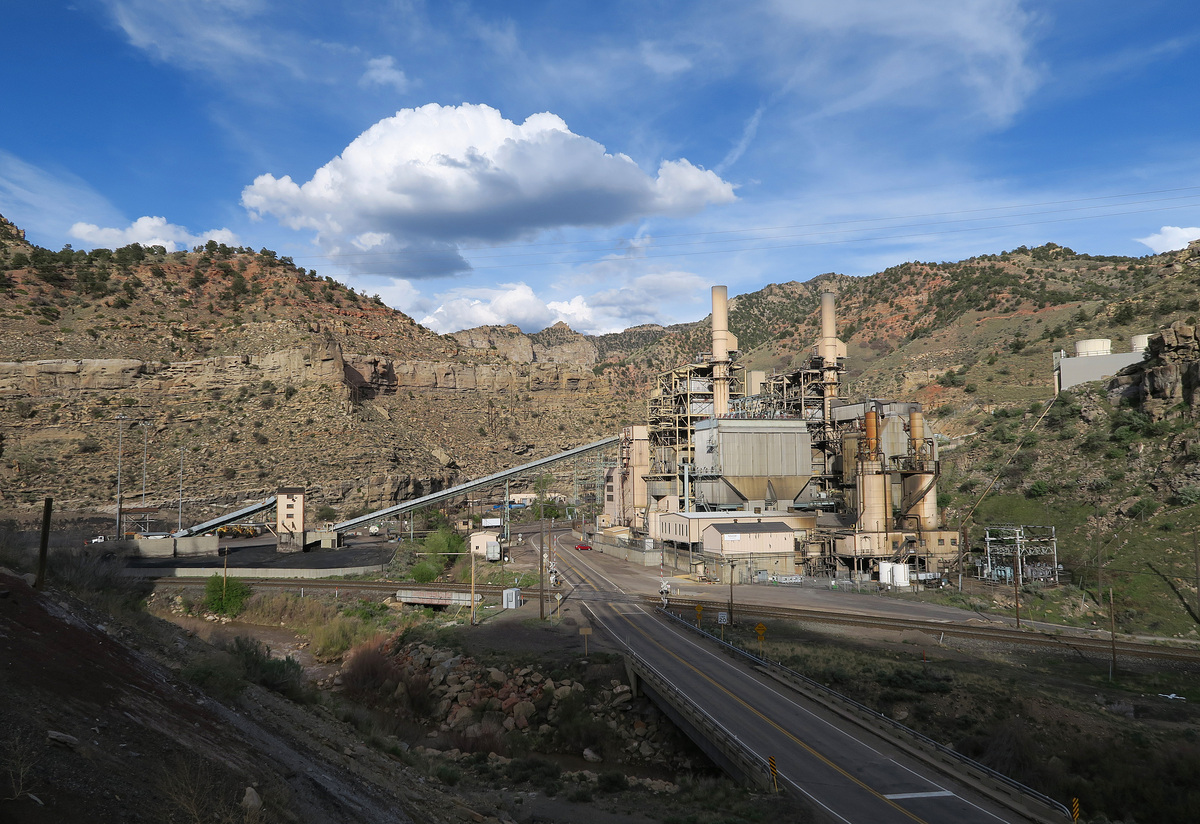 Calling it the "biggest, most important step we've ever taken to combat climate change," President Obama said his administration would unveil the final version of a proposal aimed at curbing the amount of carbon pollution put out by power plants.

NPR's Scott Horsley reports that the new regulations are actually tougher than the ones unveiled by the Environmental Protection Agency in a draft proposal in June of 2014.

As Scott puts it, these new regulations, which the White House calls America's Clean Power Plan, is the centerpiece of the Obama administration's plan to combat climate change.

"The administration has been pushing other big countries — China, India, Brazil — to take similarly aggressive action in advance of an international summit in Paris later this year," Scott reports.

Of course, this new regulation is already controversial and likely faces a drawn-out legal battle.

Senate Majority Leader Mitch McConnell, a Republican from Kentucky, wrote an op-ed back in March calling on states to "hold back on the costly process of complying."

"States report that the regulation's mandates are not technologically achievable, cannot be implemented under rushed timelines and threaten both state economies and energy reliability for families," McConnell wrote.

In a video released overnight by the White House, President Obama says climate change is an urgent matter. Power plants, he said, are the single biggest source of carbon pollution.

"Climate change is not a problem for another generation," he says. "Not anymore."

He concludes: "Remind everyone who represents you that protecting the world we leave to our children is a prerequisite for your vote. Join us. We can do this. It's time for America and the world to act on climate change."

The final rules do move back the date by which states must start complying with the regulations from 2020 to 2022.