Accessibility links
Metropolitan Opera To Drop Use Of Blackface-Style Makeup In 'Otello' : The Two-Way The Met says it is committed to "colorblind casting" and that its production of Otello this fall will be the first without dark makeup since the opera was first seen at the company in 1891. 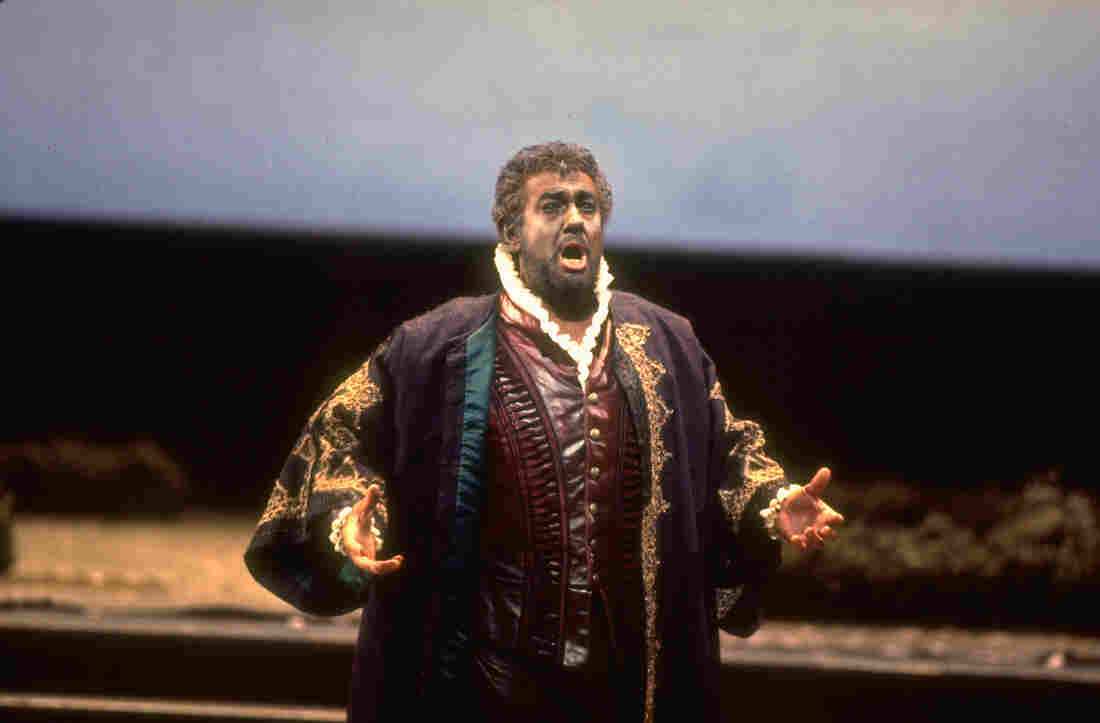 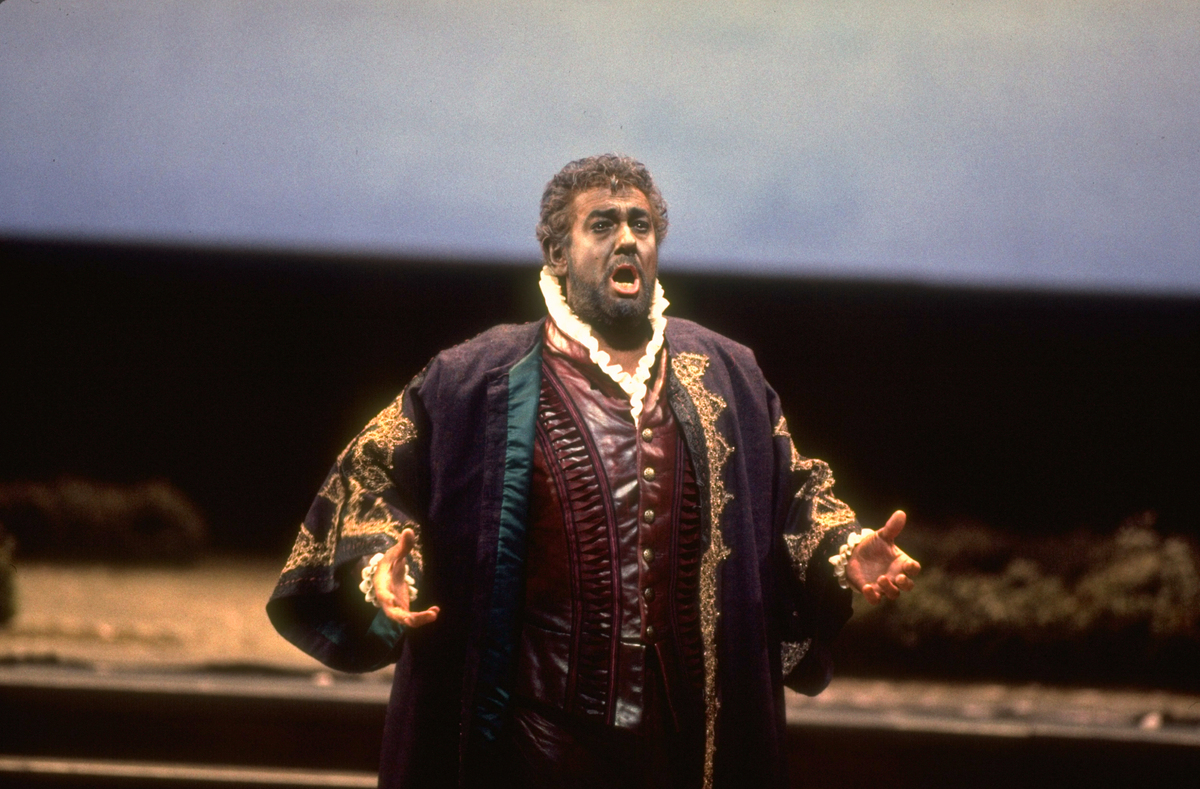 Tenor Placido Domingo performs the title role in a 1994 performance of Verdi's Otello at the Metropolitan Opera in New York.

The Metropolitan Opera is poised to make a big change.

When the fall production of Verdi's Otello opens next month, its lead character will not be wearing the traditional blackface-style makeup.

The Met tells NPR by email that its upcoming production of Otello will be the first without dark makeup since the company first produced the opera in 1891.

The Met says in a statement that it is "committed to color-blind casting" and that the Latvian tenor Aleksandrs Antonenko, who will play Otello, "will not wear dark makeup in the Met's production." Here is the Met's statement in full:

"Although the central character in Otello is a Moor from North Africa, the Met is committed to color-blind casting, which allows the best singers possible to perform any role, regardless of their racial background. Latvian tenor Aleksandrs Antonenko is among a small handful of international dramatic tenors who can meet the considerable musical challenges of the role of Otello, one of the most demanding in the entire operatic canon, when sung without amplification on the stage of the world's largest opera house. In recent seasons, Antonenko has sung the role to acclaim at the Royal Opera in London, at the Paris Opera, and with Riccardo Muti and the Chicago Symphony Orchestra at Carnegie Hall, and we look forward to his first performances of the role at the Met in Bartlett Sher's season-opening new production. Antonenko will not wear dark makeup in the Met's production."

The news was first reported by the website Hyperallergic. The site says the Met's decision to drop its use of such makeup for the lead role came after promotional material for the upcoming season showed Antonenko appearing as though "he'd had a bronzer malfunction."

" 'We recently came to the conclusion that it would make sense, that this production should not employ any [dark] makeup. I realize it's a sensitive issue. We feel that it's the appropriate direction for this production and we're happy with that decision. Quite frankly, [director Bartlett Sher] and I have talked about this for some time, how [Otello] should look in this production, so it's a decision that has evolved over time.' Regarding the brochure photo, which had been shot independently of, and months in advance of, the production itself: 'The look that was achieved was mostly through shadowy lighting. It was meant to be very moody and atmospheric. It wasn't meant to launch a controversy or represent the actual production.' "

Verdi's opera Otello is based on Shakespeare's play Othello.