Accessibility links
Influential Democratic Senator Will Vote Against Iran Nuclear Deal : The Two-Way Sen. Chuck Schumer, one of a small group of undecided Democrats being courted by the Obama administration, has decided he can't support the nuclear-control agreement. 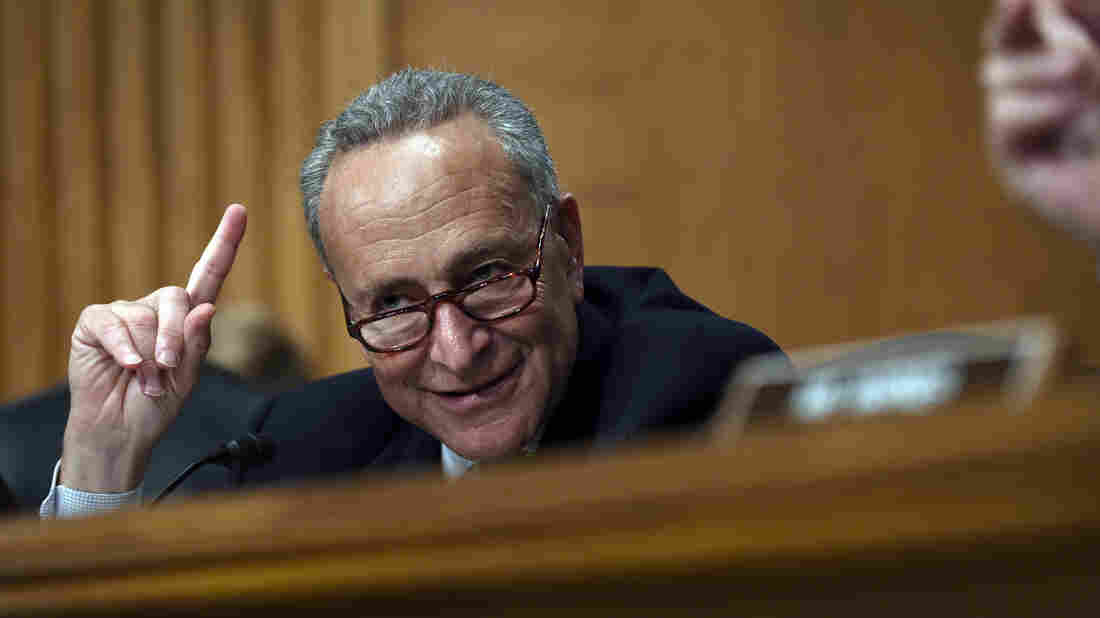 Sen. Chuck Schumer, who has been undecided on the nuclear deal with Iran, now says he can't support it. He's seen as a leading candidate for Senate Democratic leader next year. Susan Walsh/AP hide caption 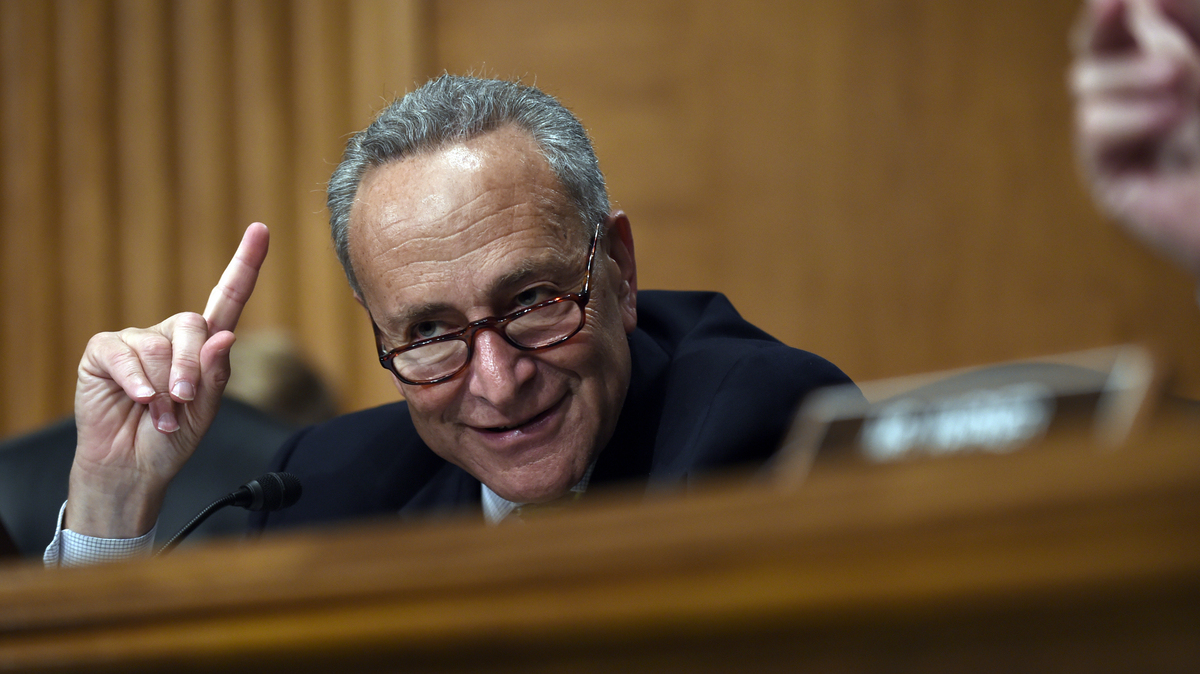 Sen. Chuck Schumer, who has been undecided on the nuclear deal with Iran, now says he can't support it. He's seen as a leading candidate for Senate Democratic leader next year.

Sen. Chuck Schumer of New York, who is in line to be Democratic leader when Sen. Harry Reid of Nevada steps down next year, says he will vote against the president's nuclear control deal with Iran.

In a post on Medium, Schumer says after "considerable soul-searching," he has decided he can't support the agreement.

Schumer says among his reservations about the deal is that it does not allow for inspections of Iranian nuclear facilities at any time. He adds:

"Even more troubling is the fact that the U.S. cannot demand inspections unilaterally. By requiring the majority of the 8-member Joint Commission, and assuming that China, Russia, and Iran will not cooperate, inspections would require the votes of all three European members of the P5+1 as well as the EU representative. It is reasonable to fear that, once the Europeans become entangled in lucrative economic relations with Iran, they may well be inclined not to rock the boat by voting to allow inspections."

Since most, if not all, Republicans oppose the deal, attention (and lobbying efforts by the administration and others) has focused on undecided Democrats. They would be key to sustaining a veto if Obama has to issue one to block a bill rejecting the deal. Schumer was one of those undecided Democrats.

For more on lobbying surrounding the Iran deal and the move to oppose it, check out the reporting by our colleague Ailsa Chang.