Accessibility links
Aurora Theater Shooter James Holmes Gets Life In Prison Without Parole : The Two-Way The Colorado jury could not reach a unanimous verdict on his sentence. All jurors would have had to agree for Holmes to be sentenced to death for the killings of 12 people in a 2012 shooting spree. 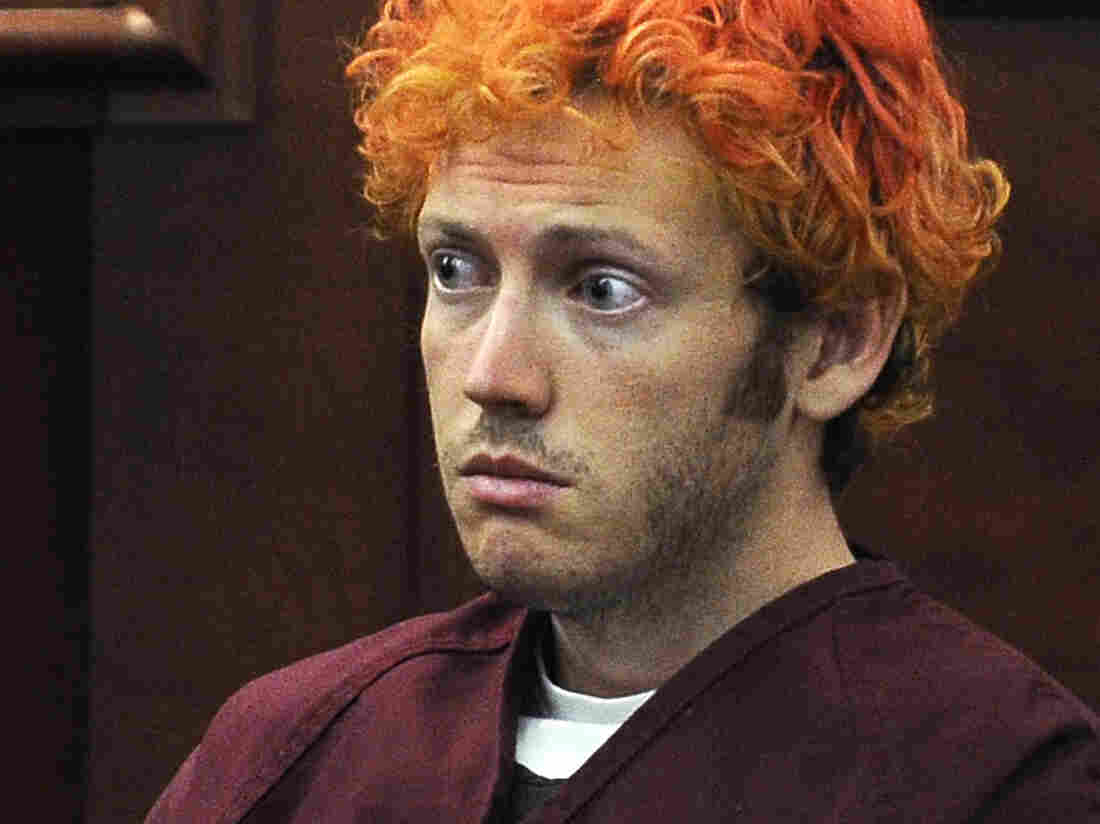 James Holmes, seen during his initial court appearance after the theater shooting spree in 2012, has been sentenced to life in prison without the possibility of parole. RJ Sangosti/AP hide caption 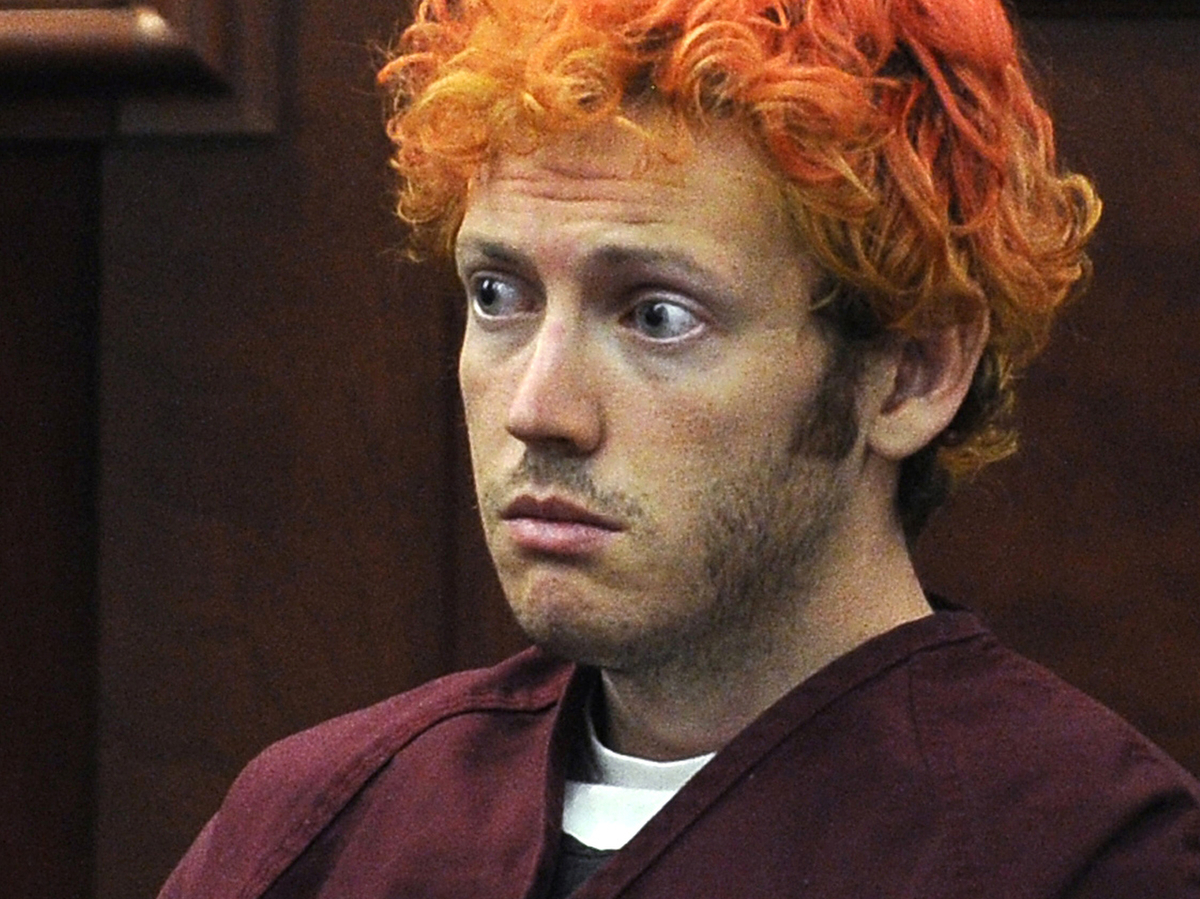 James Holmes, seen during his initial court appearance after the theater shooting spree in 2012, has been sentenced to life in prison without the possibility of parole.

James Holmes will get life in prison without the possibility of parole.

The jurors who convicted him of murdering a dozen people and trying to kill 70 more at a midnight movie three years ago could not agree on a death sentence.

The jury of nine women and three men deliberated for less than seven hours over two days.

District Attorney George Brauchler, who had sought to have Holmes executed, said, "I still think death is justice for what that guy did ... but I respect the outcome." He also said the jury did "a hell of a job."

As the Denver Post reported, there were only two options for the jury:

"In order for Holmes to be sentenced to execution, the jurors must unanimously agree that death is the appropriate punishment for the man who killed 12 people inside the Century Aurora 16 theater on July 20, 2012. If they do not, Holmes will be sentenced to life in prison without the possibility of parole."

The sentencing decision comes on the heels of more than three months of testimony that was often emotional as survivors and families of those killed recalled how their lives were ripped apart by one of the largest mass shootings in U.S. history.

Earlier in the day, jurors asked to watch a 45-minute video of the graphic crime scene shot by police investigating the shooting rampage. The attorneys for Holmes objected, saying the video was too gruesome, and argued it could influence the jury's decision.

The judge, however, ruled the jurors could view it, but only once.

"During the sentencing phase, the defense told jurors that the shooting was caused by the psychotic breakdown of a mentally ill young man. The nine women and three men also listened to the stories of the children, spouses and parents of the 12 people killed and how their lives were changed forever by the attack."

As we reported last month, the guilty verdict came nearly three years to the day of the shooting.