Accessibility links
Frances Kelsey, FDA Officer Who Blocked Thalidomide, Dies At 101 : The Two-Way The physician and pharmacologist worked at the government agency in the early 1960s, when she uncovered a link between the drug and severe birth defects. 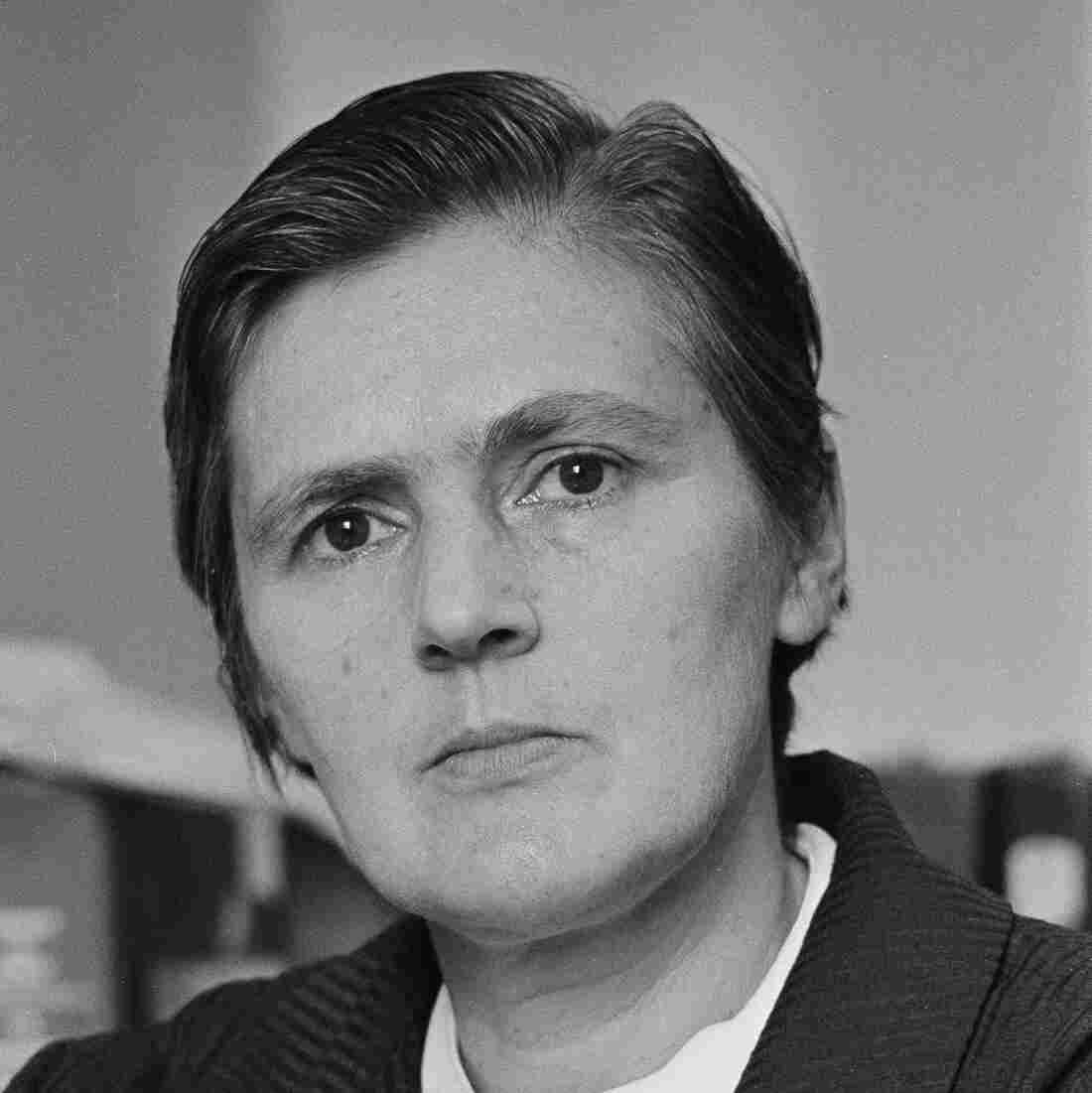 Dr. Frances O. Kelsey of the U.S. FDA, who is credited with keeping the birth-deforming drug, Thalidomide, off the U.S. market, is shown in an Aug. 1962 photo. Kelsey died on Friday at age 101. AP hide caption 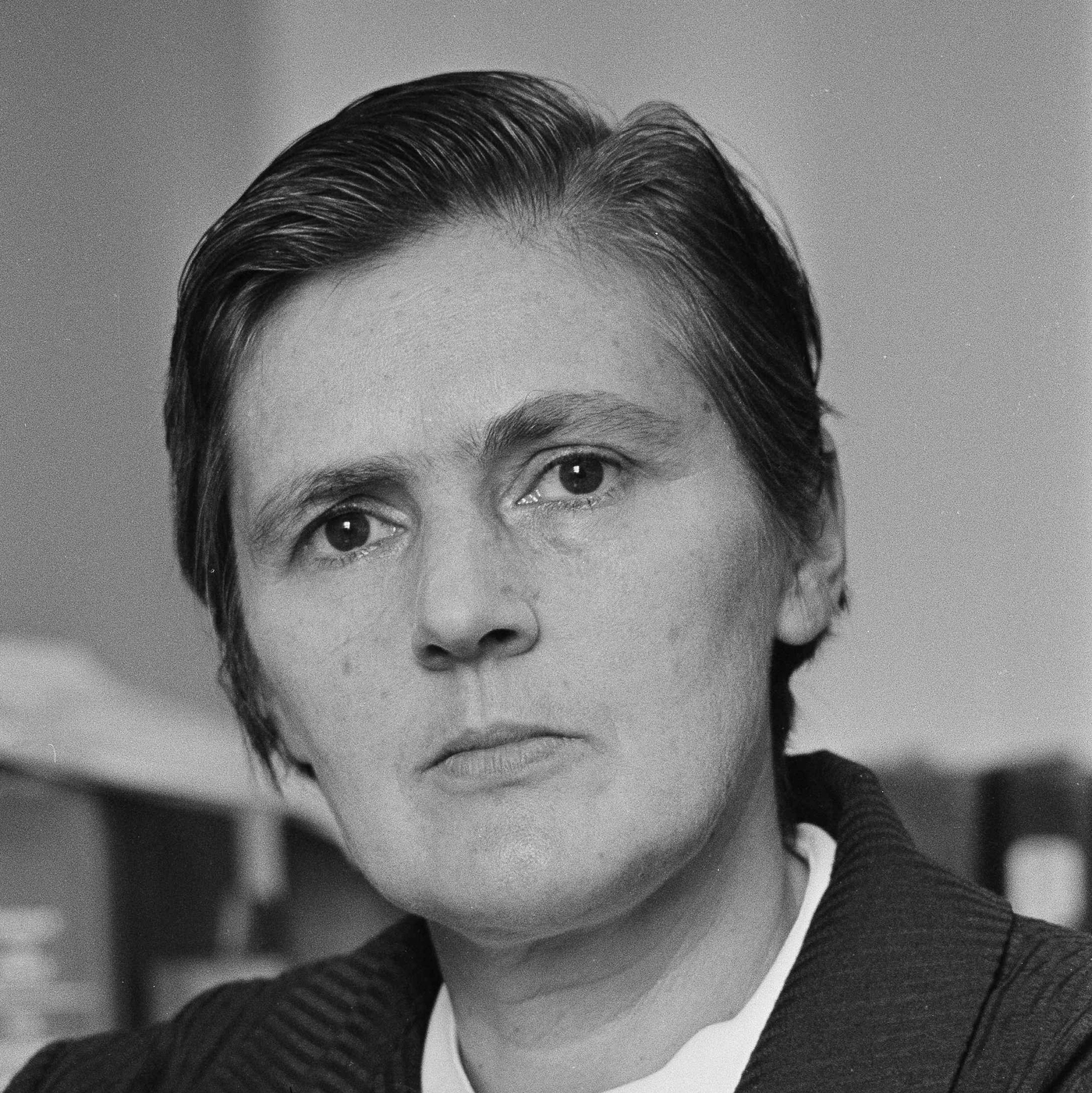 Dr. Frances O. Kelsey of the U.S. FDA, who is credited with keeping the birth-deforming drug, Thalidomide, off the U.S. market, is shown in an Aug. 1962 photo. Kelsey died on Friday at age 101.

Dr. Frances Oldham Kelsey, whose tireless efforts uncovered a link between the drug thalidomide and severe birth defects, has died at age 101.

In 1960, Kelsey was the new medical officer at the Food and Drug Administration when an application for FDA approval of the sedative Kevadon, the trade name of thalidomide, manufactured by drug company William S. Merrell Company of Cincinnati.

Thalidomide had already been sold to pregnant women in Europe and elsewhere as an anti-nausea drug to treat morning sickness, and Merrell wanted a license to do the same in the U.S.

"Thus began a fateful test of wills. Merrell responded. Dr. Kelsey wanted more. Merrell complained to Dr. Kelsey's bosses, calling her a petty bureaucrat. She persisted. On it went. But by late 1961, the terrible evidence was pouring in." Thalidomide "was causing thousands of babies in Europe, Britain, Canada and the Middle East to be born with flipperlike arms and legs and other defects."

As The Washington Post adds, "[the] tragedy was largely averted in the United States, with much credit due to Kelsey. ... For a critical 19-month period, she fastidiously blocked its approval while drug company officials maligned her as a bureaucratic nitpicker."

The Post, in a front-page article published in 1962 described Kelsey as a "heroine" whose "skepticism and stubbornness ... prevented what could have been an appalling American tragedy."

Kelsey, a physician and pharmacologist, died on Aug. 7. Her daughter confirmed her death to The Washington Post, but did not cite a cause.