Accessibility links
Typhoon Hits Chinese Coast After Sweeping Over Taiwan : The Two-Way The storm killed at least 6 people in Taiwan and has thrust millions into the dark. Some 1.4 million homes in China's Fujian province were evacuated ahead of its landfall. 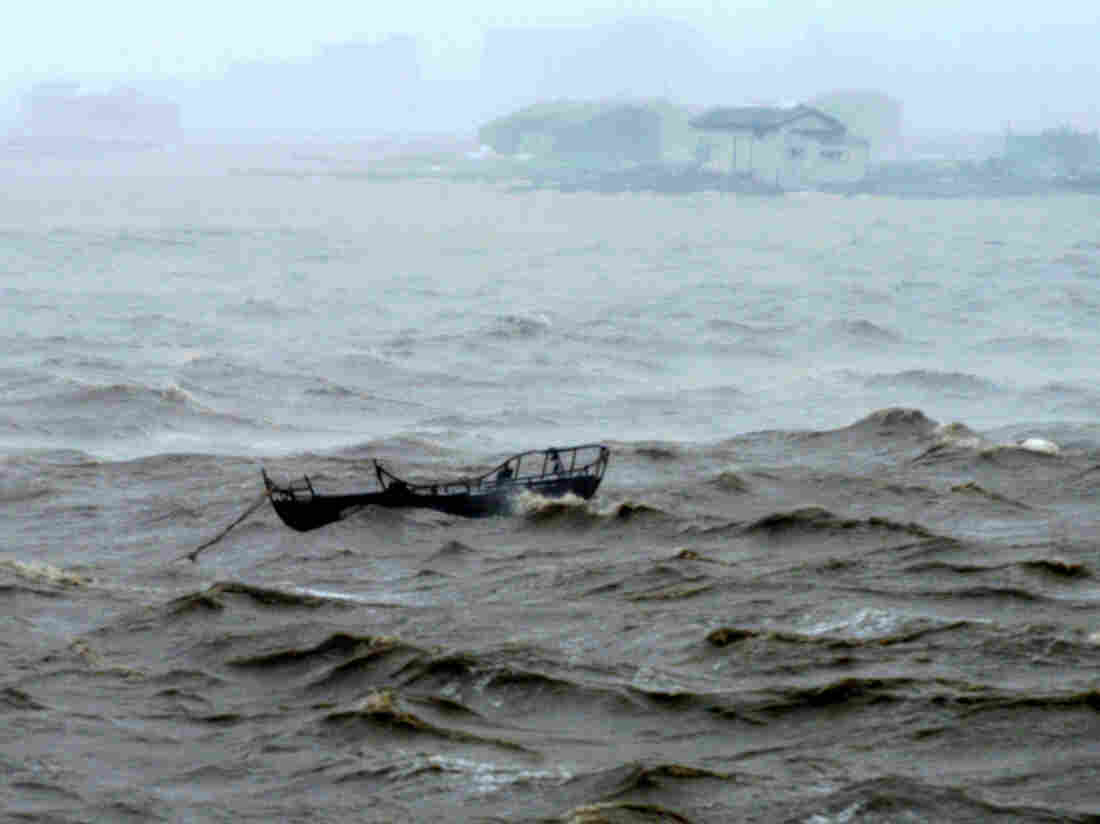 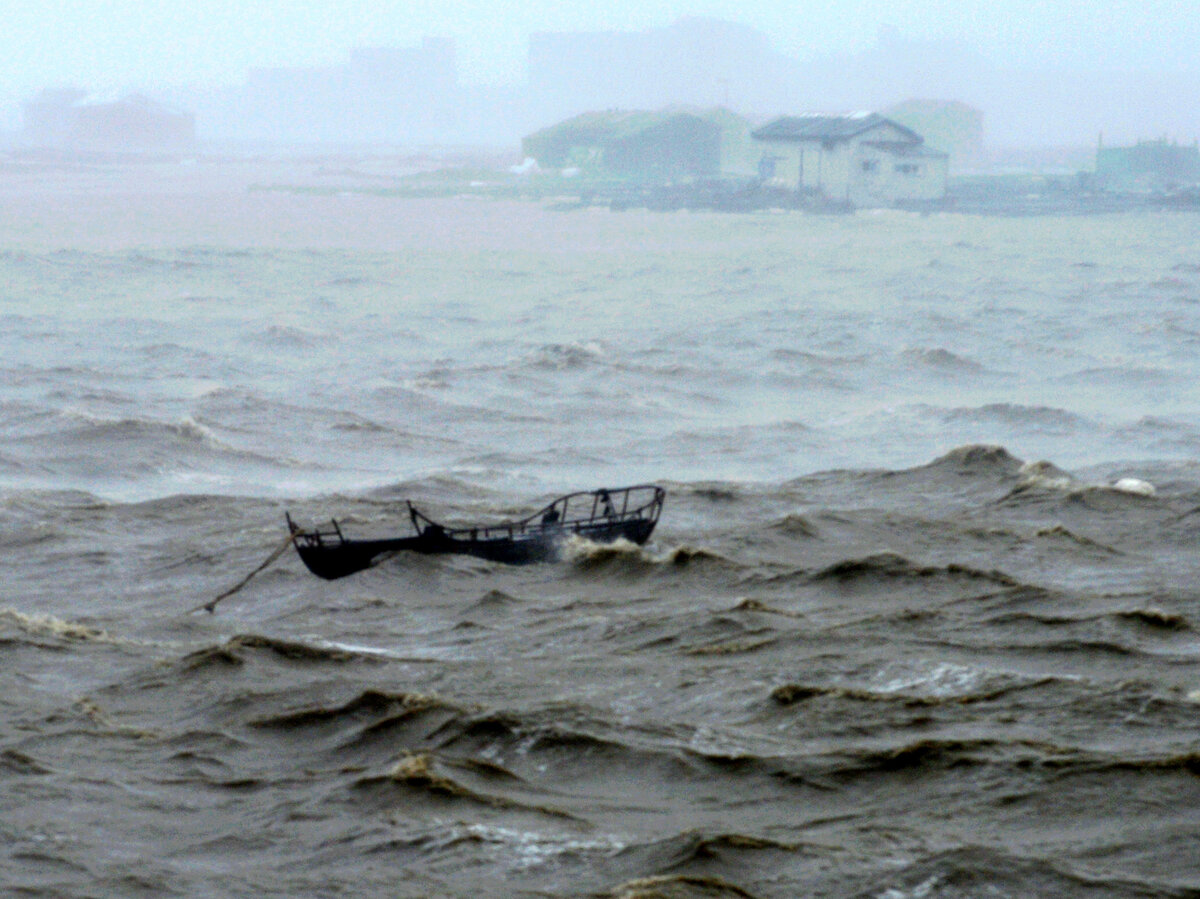 Typhoon Soudelor — fresh from hitting Taiwan, where it left a handful dead and millions without electricity — is now ashore in mainland China, where it is expected to push inland before losing steam over the weekend.

At least six people were killed and 101 others injured when Soudelor barreled through Taiwan, according to The Associated Press. Among the dead were an 8-year-old girl and her mother, who were swept out to sea and drowned on Thursday.

"The rain will gradually taper off through Sunday local time as the worst of the typhoon targets eastern China.

"Soudelor made its final landfall early Saturday night (late Saturday morning EDT) near the coastal city of Quanzhou with its strength equal to that of Category 1 hurricane."

In China, 1.4 million homes in Fujian province were evacuated ahead of the storm's arrival.

"Authorities ordered the evacuation of more than 163,000 people in southeast China and called 32,000 ships back to port ahead of the storm, the AP added. Thousands of police and soldiers were on standby to aid those affected by Soudelor.