Accessibility links
Netflix Still Facing Questions Over Its New Parental Leave Policy : The Two-Way Netflix announced it would give employees who are new parents up to a year of paid leave to care for their children. The policy shift drew praise, but also questions and critique. 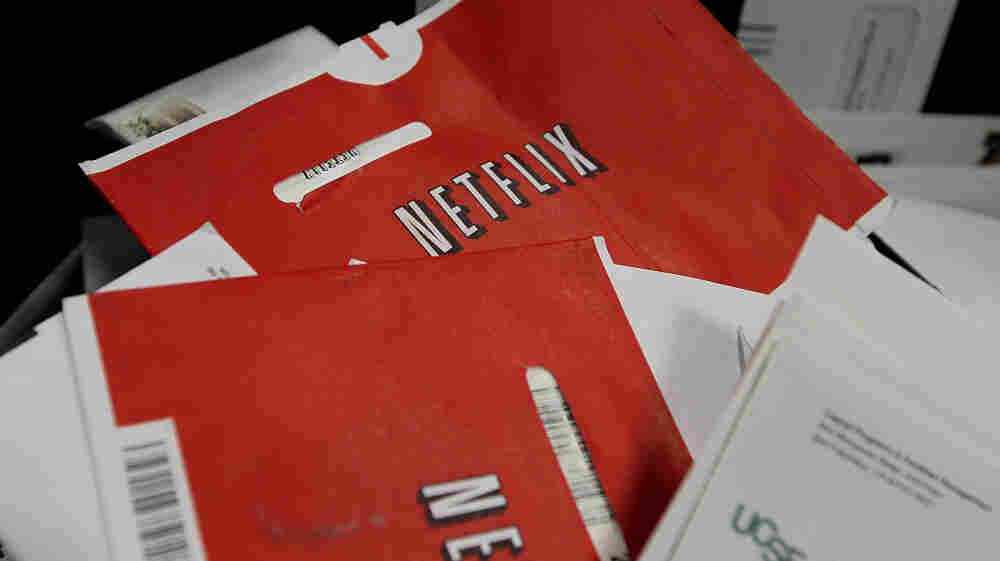 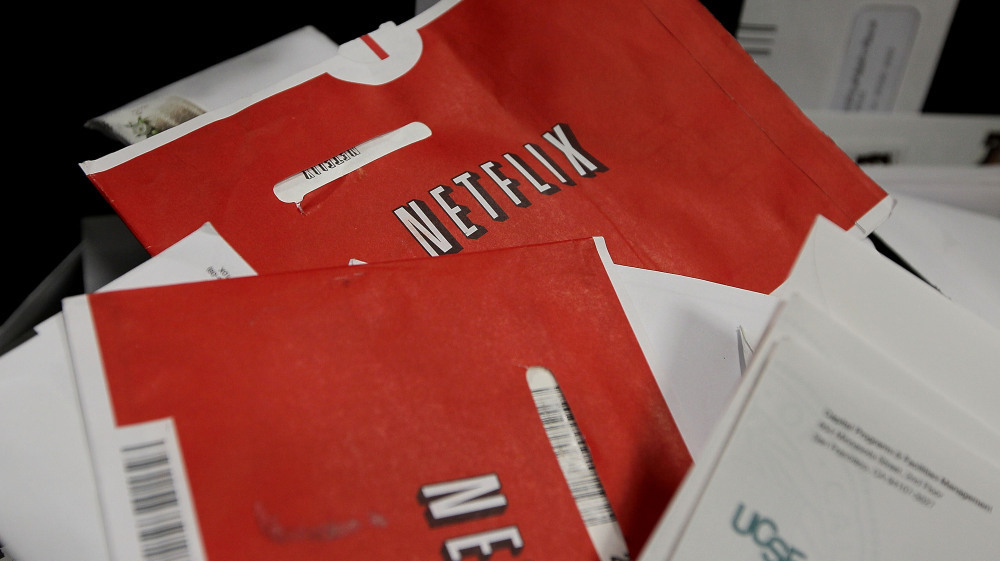 Netflix recently announced a generous yearlong unlimited paid parental leave policy, but some workers at the company are left out.

Last Tuesday, Netflix announced it would begin offering employees who are new parents unlimited paid leave for a year, allowing them to take off as much time as they want during the first 12 months after a child's birth or adoption.

The news drew praise from people who said it would be good for working parents, and would help America catch up to most other developed nations, where paid time off for a new child is mandatory.

But soon, questions arose. Would "unlimited leave" not be as effective as defined time off, if workers felt pressured to take off as little time as possible, to prove they weren't slackers or taking advantage of the generous policy? And how many Netflix employees would really take a full year off, considering that most of its workforce affected by the new policy are men?

There's also criticism over who the new policy leaves out. As we reported last week, the policy only applies to "salaried streaming employees," and doesn't cover workers in the company's DVD distribution centers, where the work is usually lower-paid and more physically demanding. NPR estimates that distinction will ultimately leave out between 400 and 500 Netflix employees.

In response, one Netflix fan launched an online petition urging Netflix to extend its new leave policy to all employees. "It's wrong for Netflix to create two classes of employees," Shannon Murphy wrote. "Already, there's a divide between higher income earners (especially in the tech industry) and low wage workers in terms of access to important benefits like parental leave."

As of Monday afternoon, the petition at coworker.org was just a few hundred signatures short of its 6,000-signature goal.

Tim Newman, campaigns director at coworker.org, told NPR that 20 signers of the online petition identified themselves as Netflix employees. Several of them indicated that Netflix's new leave policy also excludes employees in the corporation's customer service department, not just the DVD distribution center. An employee who works for Netflix in one of its call centers, and who wished to remain anonymous, told NPR that she is in fact excluded from the company's new yearlong unlimited leave policy.

Netflix has declined multiple inquiries into the details of its leave policy for new parents and which employees are left out.

Joan Williams, director of the University of California Hastings Center for WorkLife Law, tells NPR that when it comes to Netflix's leave policy and who it excludes, it may be getting too much criticism. "This is the drawback of handling parental leave at an enterprise [business] level, which, by the way, no other industrialized economy does," she told NPR. "If you handle parental leave at the enterprise level, the incentives for the enterprise are to give a rich benefits package to highly valued, high human-capital workers and not give it to hourly workers."

"I wouldn't necessarily fault [Netflix]," she continued. "That's just a structural reality, if you don't have what every civilized, industrialized country in the world has, which is parental leave financed at the national level. The reality of relying on the market to deliver what should be a basic benefit of citizenship is that hourly workers end up on the short end of the stick."

Williams also pointed out that people who are blasting the new policy because of how it treats lower-income Netflix employees might be hurting progress for professional women. "I think it's problematic to say you can never do anything ... that enhances the chances for professional women, unless you address the entire structure of income inequality at the same time," Williams said. "That is a recipe for never doing anything to help professional women."