Accessibility links
Clinton Directs Team To Release Private Email Server She Used As Secretary Of State : The Two-Way Hillary Clinton, who is a Democratic presidential candidate, will also turn over a USB drive holding copies of the 30,000 emails she has turned over to the State Department. 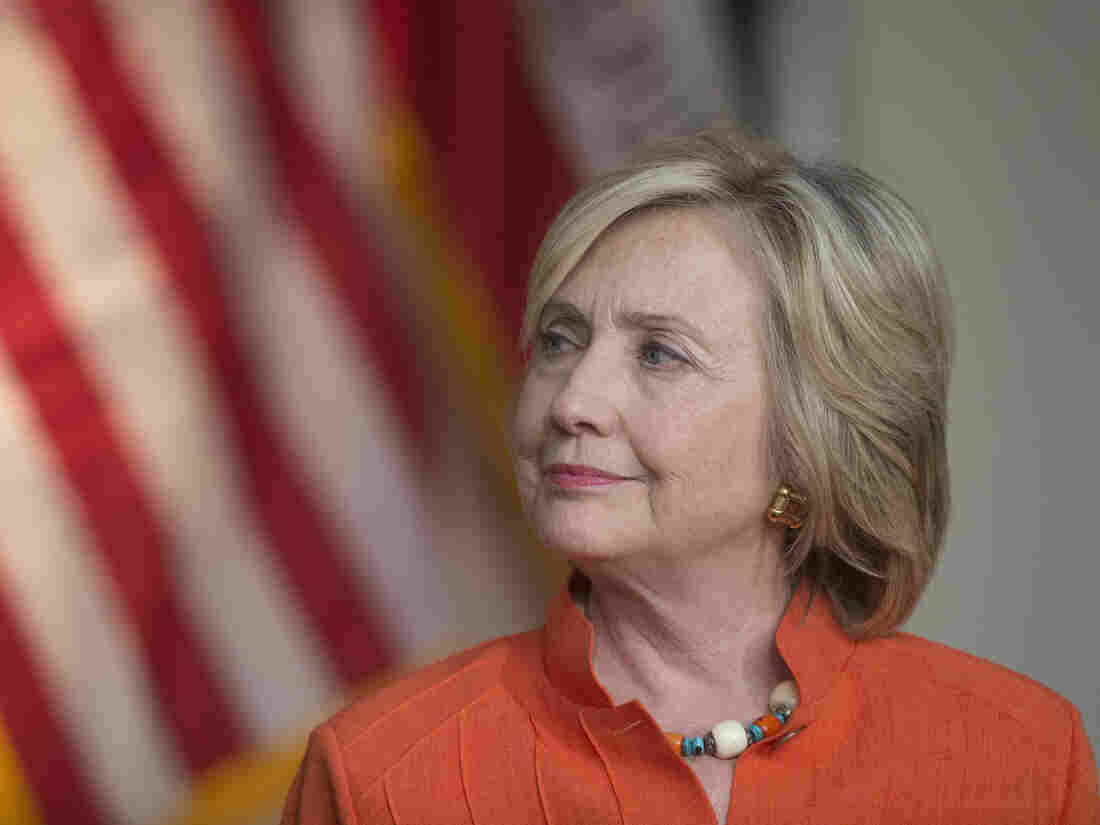 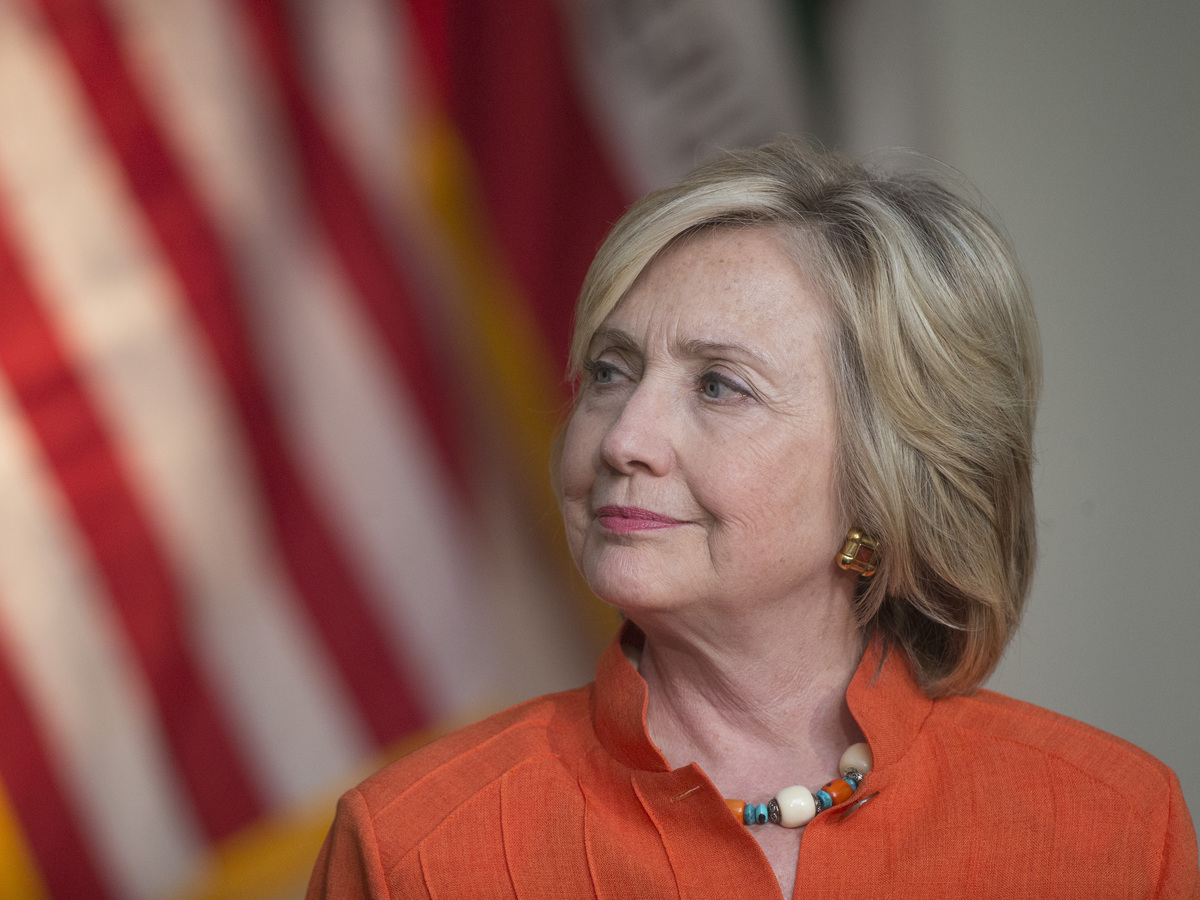 Hillary Clinton has "directed her team" to give the private email server that she used while Secretary of State to the Justice Department, a campaign aide confirmed to NPR's Tamara Keith.

Until now, Clinton has turned over selected emails, but now will give the Justice Department the entire server. It is unclear what exactly is on the server. Clinton has said it has been wiped clean.

NPR's Carrie Johnson reported last month that the FBI was being asked to look into whether classified material had passed through Clinton's server. The inspector general from the intelligence agencies "raised concerns that classified or secret information had been sent or received via messages on these Hillary Clinton accounts," Johnson reported.

Clinton denied that any emails she sent or received had been marked classified. "It may not have been marked that way at the time," Johnson added, "but a look back by these intelligence officials suggests those messages should have been marked as secret."

Her ratings and "honest and trustworthy" numbers have slipped downward in the last few months.

Clinton, who is a Democratic presidential candidate, will also turn over a USB drive holding copies of the 30,000 emails she has already turned over to the State Department.

"This past spring, Hillary Clinton asked the Department of State to publish the 55,000 pages of the work emails she provided to the Department last fall," Merrill said in a statement. "As she has said, it is her hope that State and the other agencies involved in the review process will sort out as quickly as possible which emails are appropriate to release to the public, and that the release will be as timely and transparent as possible. In the meantime, her team has worked with the State Department to ensure her emails are stored in a safe and secure manner. She directed her team to give her email server that was used during her tenure as Secretary to the Department of Justice, as well as a thumb drive containing copies of her emails already provided to the State Department. She pledged to cooperate with the Government's security inquiry, and if there are more questions, we will continue to address them."

NPR's Carrie Johnson reports that neither the Justice Department nor the FBI would comment.

"All this means is that Hillary Clinton, in the face of FBI scrutiny, has decided she has run out of options. She knows she did something wrong and has run out of ways to cover it up," said Priebus.

At a press conference at the UN earlier this year, Clinton addressed her use of private email.

Rep. Trey Gowdy, chairman of the House Select Committee on Benghazi, released a statement saying Clinton's handling of email while secretary "should concern all people of good conscience."

"The revelation that Secretary Clinton exclusively used private email for official public business, and the multitude of issues that emanated from her decision, including this most recent one, demonstrates what can happen when Congress and those equally committed to exposing the truth, doggedly pursue facts and follow them," said Gowdy, R-SC.

As NPR has reported, Clinton's latest email dump — some 1300 messages — happened at the end of July, but many of those emails were heavily redacted.