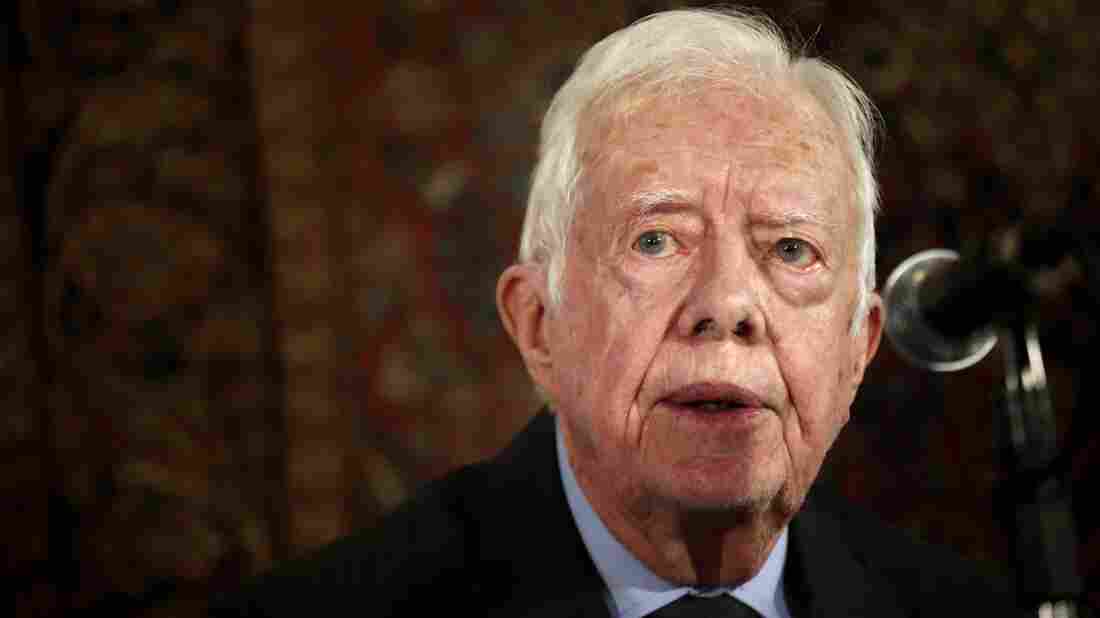 Former President Jimmy Carter speaks at a press conference in Jerusalem on May 2. Carter announced Wednesday that he has cancer. Thomas Coex/AFP/Getty Images hide caption 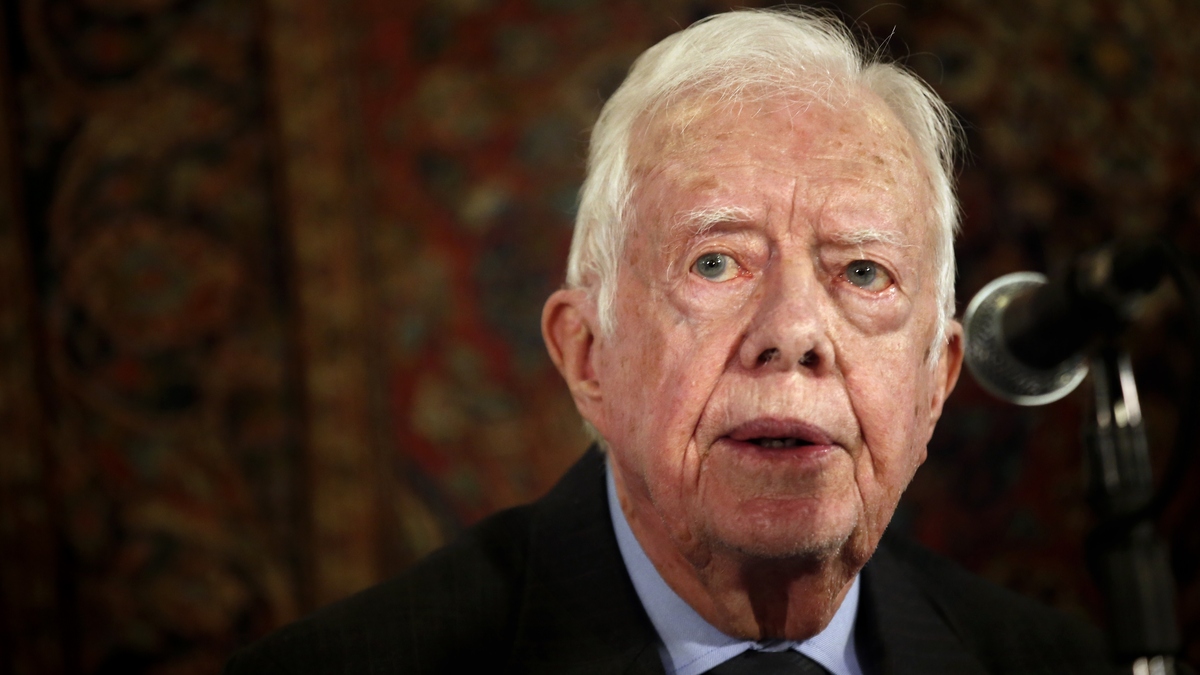 Former President Jimmy Carter speaks at a press conference in Jerusalem on May 2. Carter announced Wednesday that he has cancer.

Jimmy Carter revealed Wednesday that he has cancer. Carter, 90 released a short statement with the news:

"Recent liver surgery revealed that I have cancer that now is in other parts of my body. I will be rearranging my schedule as necessary so I can undergo treatment by physicians at Emory Healthcare. A more complete public statement will be made when facts are known, possibly next week."

President Obama issued this statement on the former president's illness:

"Michelle and I send our best wishes to President Carter for a fast and full recovery. Our thoughts and prayers are with Rosalynn and the entire Carter family as they face this challenge with the same grace and determination that they have shown so many times before. Jimmy, you're as resilient as they come, and along with the rest of America, we are rooting for you."

The Associated Press reports that earlier this month Carter announced he had an elective surgery "to remove a small mass from his liver." A spokeswoman for Carter said that the prognosis after that procedure was for a full recovery.

Carter, son of a peanut farmer, served as the 39th president of the United States, from 1977 to 1981. After his time in office, he founded the Carter Center and became an advocate for international peace, democracy and human rights.