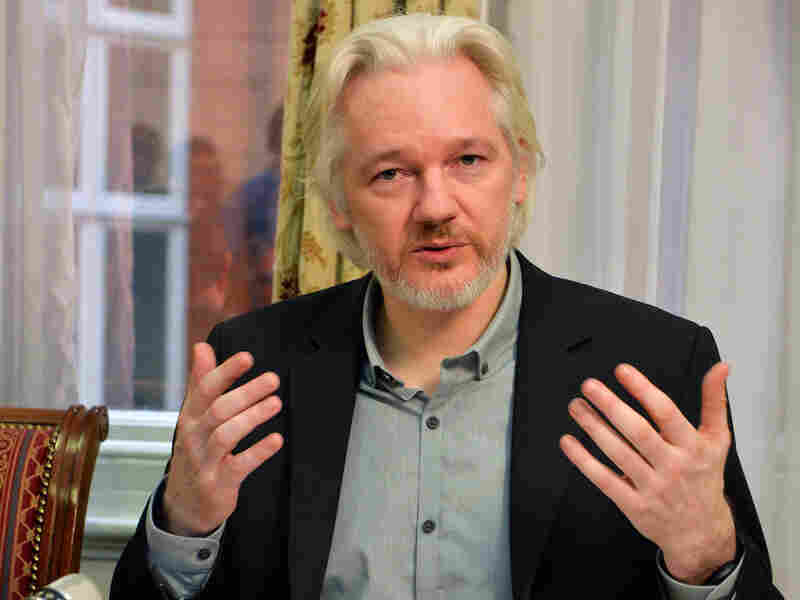 WikiLeaks founder Julian Assange speaks during an Aug. 14, 2014, press conference inside the Ecuadorean Embassy in London, where he has lived for more than three years. John Stillwell/AP hide caption 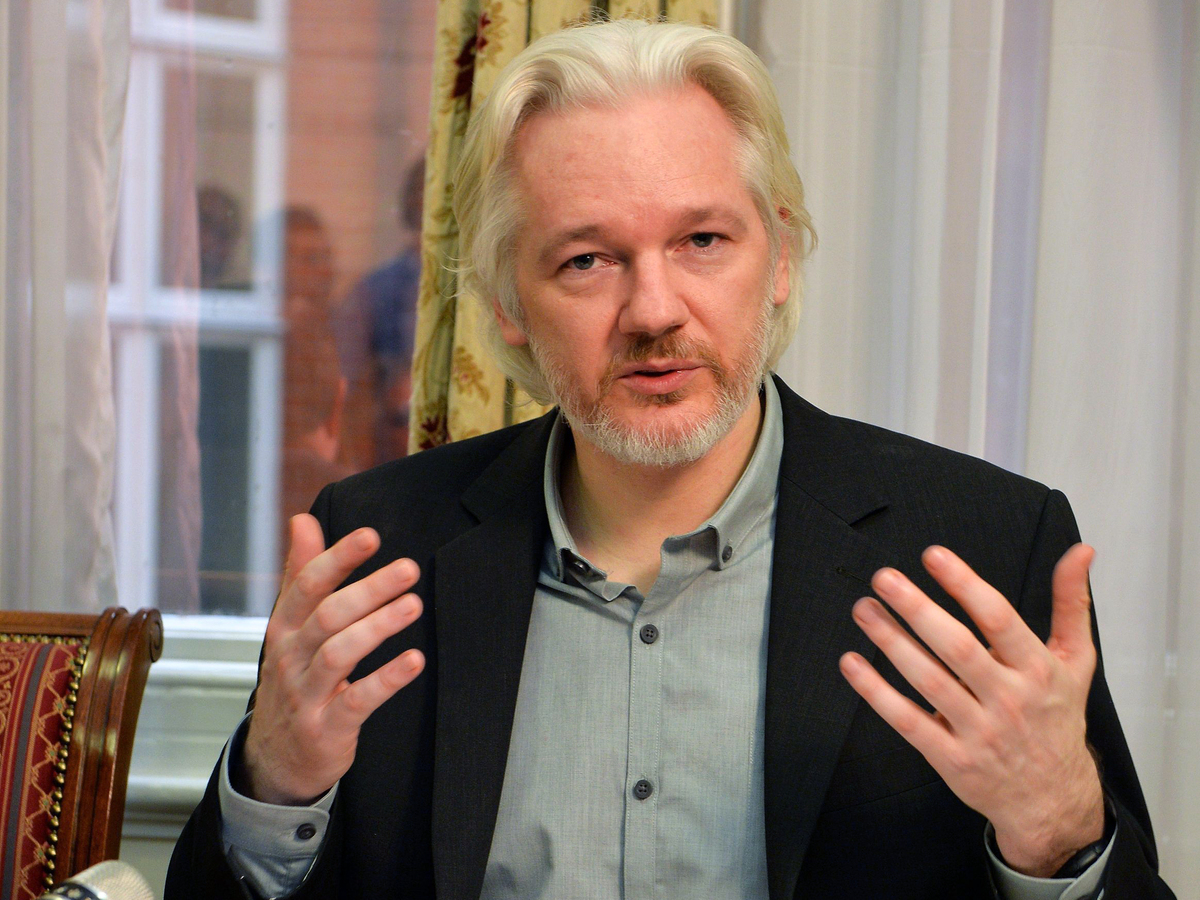 WikiLeaks founder Julian Assange speaks during an Aug. 14, 2014, press conference inside the Ecuadorean Embassy in London, where he has lived for more than three years.

The announcement by the Swedish Prosecution Authority effectively clears him of accusations of unlawful coercion and sexual molestation. Sweden will continue to investigate a fourth allegation, of rape, which will not expire until 2020.

As we reported Wednesday, the five-year statutes of limitations on the allegations, made by two women in Stockholm in 2010, were set to expire Thursday and Tuesday. Because Swedish officials failed to question Assange before the expiration dates, they could not formally file charges against him.

Assange has been hiding out in the Ecuadorean Embassy in London since 2012 to avoid extradition to Sweden. He has denied any sexual misconduct but refused to return to Sweden for questioning because, he said, he feared Sweden would extradite him to the United States where he could be charged over WikiLeaks' 2011 publication of classified U.S. military and diplomatic documents.

For his part, Assange said he wasn't pleased with the latest legal turn of events. According to Reuters, Assange said in an emailed statement that he was "extremely disappointed."

"There was no need for any of this. I am an innocent man."

He also called the prosecutors' handling of the case "beyond incompetence."

After years of insisting Assange return to Sweden for questioning, Swedish prosecutors eventually agreed to interview Assange in London, submitting a request with the Ecuadorean Embassy in June. However, they were not able to secure a meeting with Assange before the statute of limitations expired.