Accessibility links
Female Grizzly Bear In Yellowstone Put To Death After Killing Hiker : The Two-Way The adult female grizzly killed Lance Crosby last week, when he was hiking near the Elephant Back Loop Trail in the national park. 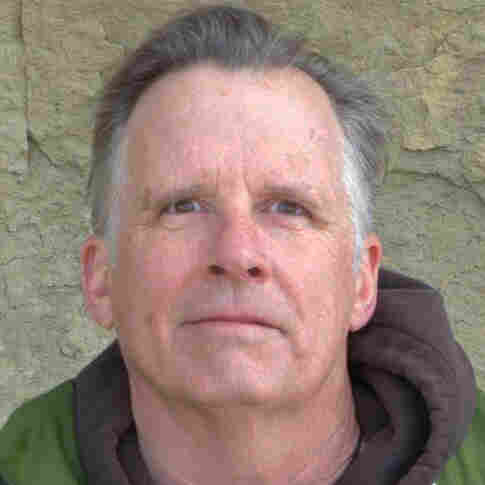 DNA tests confirm a captured grizzly bear was the animal that killed Lance Crosby while he was hiking in Yellowstone National Park last week. The bear was put down Thursday, according to a National Park Service news release.

The tests also conclude that, in addition to the adult grizzly, cubs were at the site of the attack, the statement says:

"An important fact in the decision to euthanize the bear was that a significant portion of the body was consumed and cached with the intent to return for further feeding. Normal defensive attacks by female bears defending their young do not involve consumption of the victim's body."

Two cubs will be transferred to a facility that is accredited by the Association of Zoos and Aquariums. That facility is expected to make an announcement on Friday.

The Elephant Back Loop Trail and Natural Bridge Trail, which have been closed since the attack, will be reopened on Friday.

As we reported earlier, Crosby had been working for an organization that runs urgent care facilities in the park.

The National Park Service said that:

" 'The decision to euthanize a bear is one that we do not take lightly. As park managers, we are constantly working to strike a balance between the preservation of park resources and the safety of our park visitors and employees,' said Dan Wenk, superintendent of Yellowstone National Park.

" 'Our decision is based on the totality of the circumstances in this unfortunate event. Yellowstone has had a grizzly bear management program since 1983. The primary goals of this program are to minimize bear-human interactions, prevent human-caused displacement of bears from prime food sources, and to decrease the risk of bear-caused human injuries.' "