Accessibility links
For Incoming Freshmen, Which Cultural Touchstones Are Out Of Touch? : The Two-Way Beloit College's annual "mindset list" aims to show professors which cultural and historical references are outdated and will supposedly bewilder incoming college students.

For Incoming Freshmen, Which Cultural Touchstones Are Out Of Touch?

For Incoming Freshmen, Which Cultural Touchstones Are Out Of Touch? 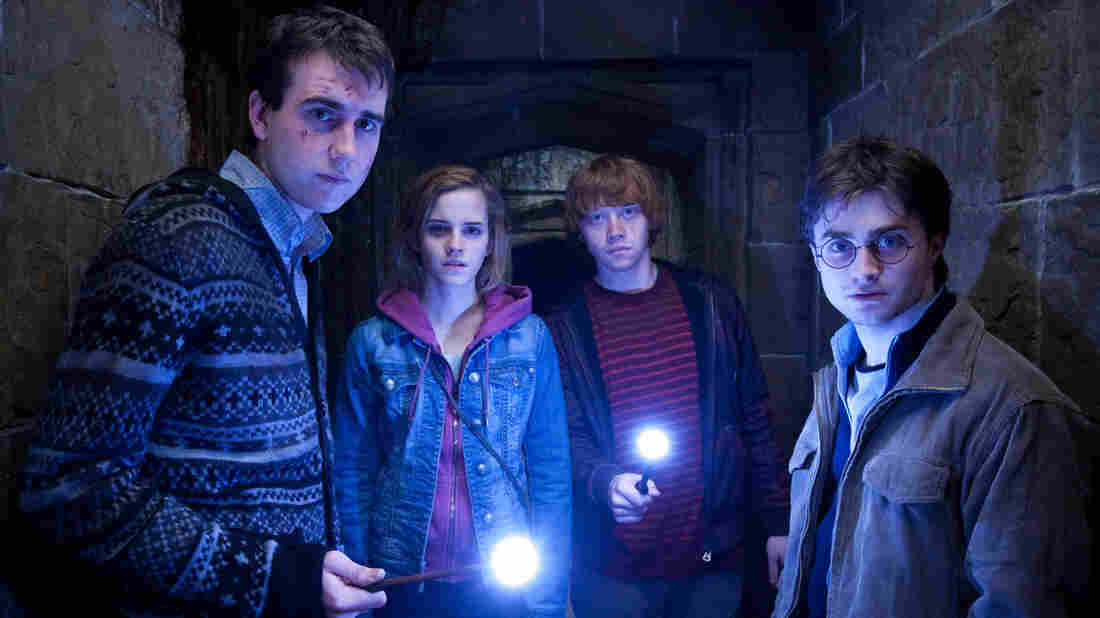 Beloit College's latest mindset list says members of the Class of 2019 have "avidly joined Harry Potter, Ron and Hermione as they built their reading skills through all seven volumes." PRNewsFoto/Discovery Times Squar via AP hide caption 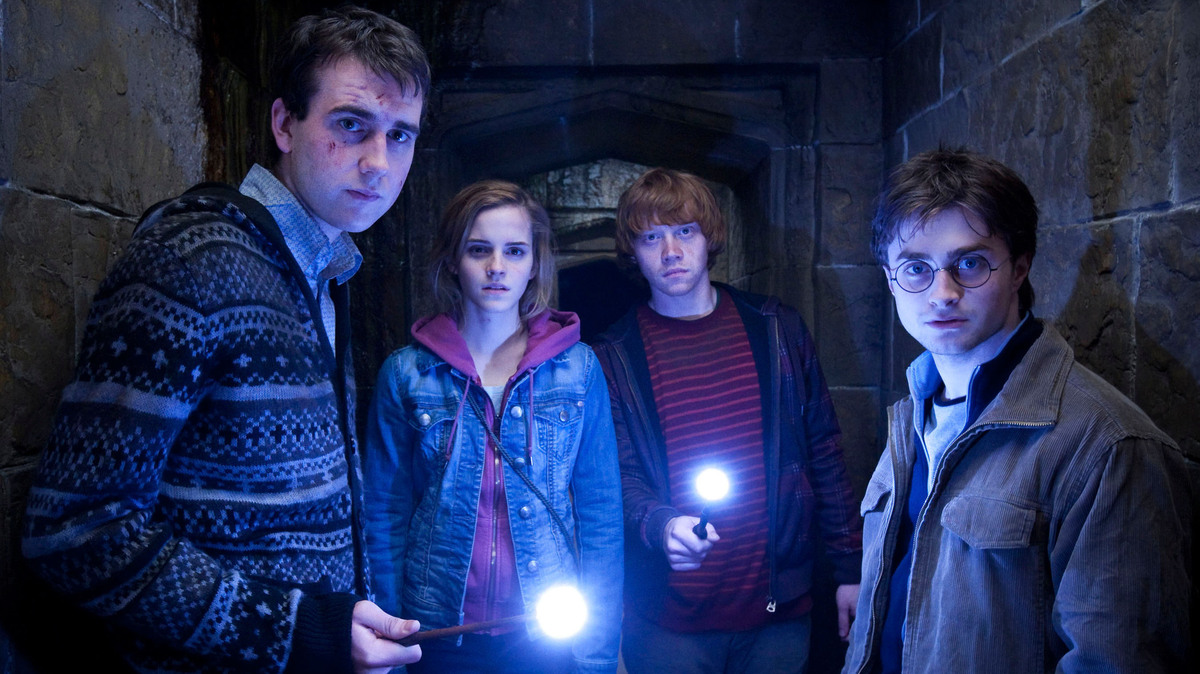 Beloit College's latest mindset list says members of the Class of 2019 have "avidly joined Harry Potter, Ron and Hermione as they built their reading skills through all seven volumes."

Beloit College's annual "mindset list" is out. It's a series of historical and cultural references that will supposedly bewilder incoming college freshmen.

This year's list, for the Class of 2019, was curated by three professors at the small liberal arts college in Wisconsin. The school says it aims to show professors and counselors which references no longer resonate with younger generations.

A few entries on this year's list of 50 factoids about the Class of 2019 include:

According to the college's website, the lists are "wonderful icebreakers for counselors and professors and students" and they "stimulate intergenerational conversations."

Because the only thing 18-year-olds like better than one when-I-was-your-age remark is a whole list of them, right?

Who's LBJ? The Answer Depends On How Old You Are

Co-author Tom McBride says the mindset lists often come under criticism for portraying younger generations as "dumb or narrow," when in reality they can be a useful tool for professors.

Instead of driving a wedge between generations, the lists are designed to foster collaborative learning.

"You don't want to get hardening of the references. You don't want to go to your old yellow notes and draw out all these Watergate analogies without thinking that you have to explain them," he says in a video released along with this year's list.

NPR's Linda Holmes wrote about the list five years ago and had these observations:

"There's nothing wrong with startling adults with how terribly old they are; it makes for a lovely little joke between 40-year-olds: 'Wait, that movie came out that long ago? I am so old that I am going to go out immediately and price coffins.' (Happy 30th Birthday, Airplane!)

"But the fact that we feel old is not the responsibility of the class of 2014. Our sense of displacement when we realize how many years have passed since the last time we checked on something — how old Scott Baio got while we were off getting jobs and having families and voting for a series of presidents — isn't their burden to bear, and assuming that they have ignored everything that happened before they were born is an awfully blunt way to measure 'mindset.' "

McBride told NPR that he and his fellow authors spent about six months conducting research, interviewing millennials, and speaking with faculty and parents to put the list together. "The sources for this year's list, as in years past, were fairly eclectic," he said.

This year's list also included an epilogue of incoming freshmen's phrases that might baffle their older counterparts.

A few of these include "dankrupt," the state of finding oneself out of weed; "trolling," a mild form of cyberbullying; and "textroverts," people who express their feelings via text, usually girded by alcohol, but not in person.

McBride compiled this much-shorter list of "millennial jargon" as well, with input from students and UrbanDictionary.com.