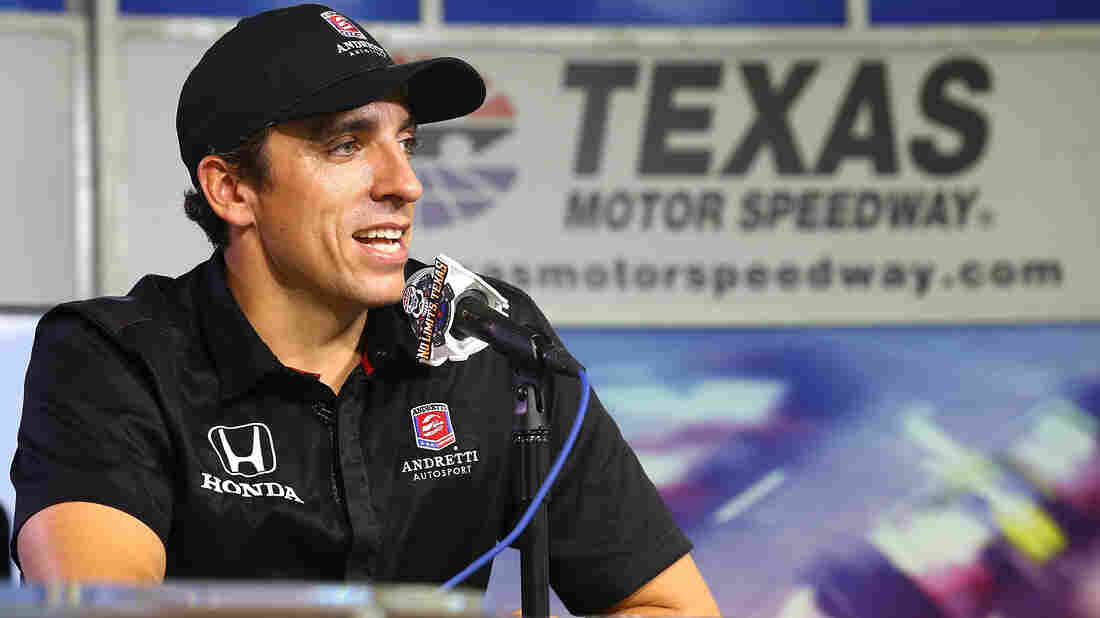 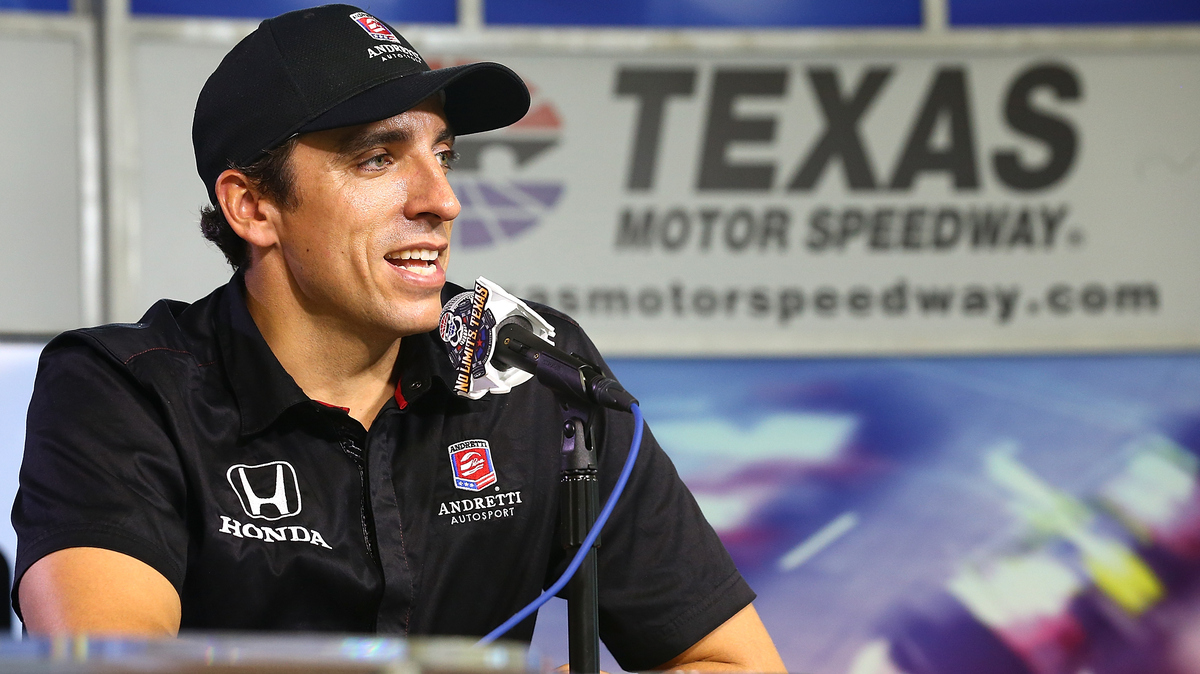 Justin Wilson, seen here in May, had designated himself as an organ donor. "He just keeps setting the bar higher," his younger brother, Stefan, said Tuesday.

One day after the racing community was shocked by the death of driver Justin Wilson at age 37, news has emerged that Wilson, a well-known advocate for charities who often spoke about his dyslexia, donated his organs to others — and gave vital help to six people.

Wilson died Monday after suffering a head injury during a race at the Pocono Raceway in Long Pond, Pa., Sunday. He was struck by airborne debris from another car and then crashed into a wall on the track.

A native of Sheffield, England, Wilson raced in Formula 1 before moving to the U.S. In racing circles, the 6-foot, 4-inch Brit was often viewed as a gracious and friendly driver whose talent allowed him to overcome setbacks and compete against drivers who often had superior cars.

" 'It sums up who he was; he's touching people he doesn't even know, and it shows what kind of person Justin Wilson was,' said Stefan, who was with his brother when he passed. 'We lost him yesterday, and it's one of those tough questions that come up afterwards. He carried a donor card, they asked us, and we clarified that he wanted to donate. It's a tough thing to consider; you want him to be whole, but it's something he'd discussed with Julia and we honored what he wanted and went ahead with it."

Tributes to the driver have flowed forth on Twitter and elsewhere; Tony DiZinno, a journalist who covered him for years, wrote an appreciation of Wilson, saying the driver smiled through the mechanical problems and contract uncertainties of racing.

"Wilson's most heroic drive likely came in the 2006 season finale at Mexico City. Despite breaking a small bone in his right wrist, Wilson left would-be substitute Adam Carroll waiting in the wings and made a triumphant, surprise return. He damn near beat Bourdais with one hand, losing out only by several tenths at race's end."

Wilson had seven career Indy car wins; he also competed in several endurance races, co-driving the winning car in the 24 Hours of Daytona in 2012. He drove for the Andretti Autosport team for several races this season.

"Losing his life in an incident that was beyond his control is difficult to accept. His expert driving skills and keen awareness of all that was going on around him could not save him. We mourn his passing and will honor his memory as a championship-caliber driver who left us way too soon."