Accessibility links
Microsoft's Windows 10 Is Now On 75 Million Devices, Company Says : The Two-Way Microsoft Vice President Yusuf Mehdi announced Tuesday that the new operating system is running in 192 countries and on a wide range of devices, including ones made as early as 2007. 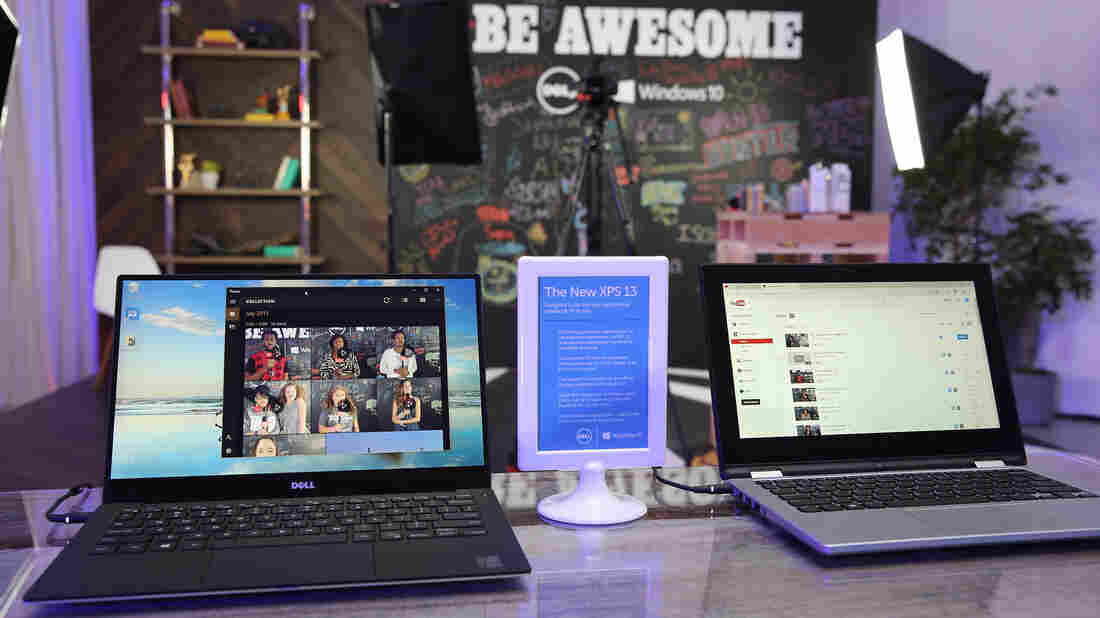 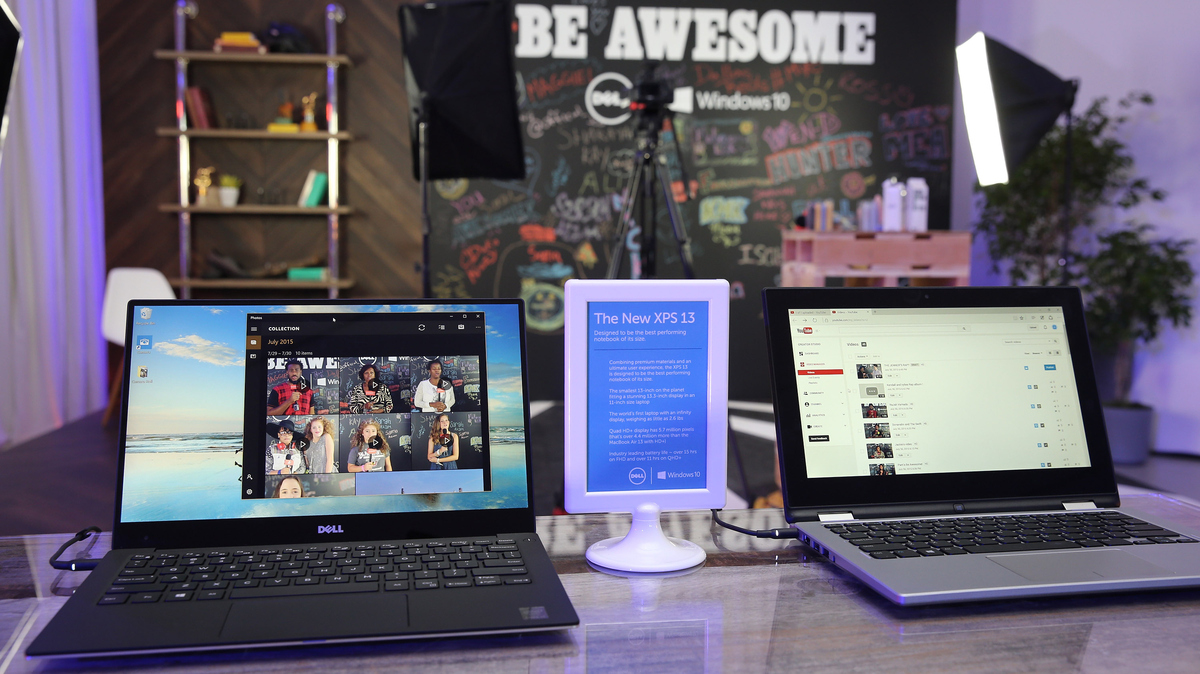 Last month, Microsoft released its first major update to its operating system since 2012.

Nearly one month after its release, the Windows 10 operating system has been installed on more than 75 million devices, according to Microsoft. That figure reflects worldwide adoptions of the OS that, for now at least, is a free upgrade. Windows 10 is Microsoft's most substantial update since 2012.

Microsoft Vice President Yusuf Mehdi announced Tuesday that the new operating system is running in 192 countries, and on a wide range of devices, including ones made as early as 2007.

For perspective on the 75 million adoptions, The Next Web tells us, "Windows 8 was installed on around 40 million devices within the first month. Windows 7 hit 90 million sales eight months after its launch."

As we reported last month, "The new operating system includes user-friendly features, such as a personal assistant named Cortana and integration with a new browser, Edge. It also promises to unite Microsoft's systems for PCs, phone, tablets and Xbox, merging those products in a way that echoes strategies at Apple and Google."

Microsoft wants Windows 10 to be on 1 billion devices in the next couple of years. As NPR's Aarti Shahani has noted, "Windows needs a whole lot of love. Its market share has plummeted. According to Goldman Sachs, Microsoft operating systems were in 97 percent of all computing devices in 2000. But by 2012, that figure dropped to 20 percent. Smartphones took over."