Accessibility links
'Merkel' Has Become A Verb In German Youth Vernacular : The Two-Way The German chancellor's last name is used locally as a word of action that ironically means to not act at all.

'Merkel' Has Become A Verb In German Youth Vernacular

'Merkel' Has Become A Verb In German Youth Vernacular 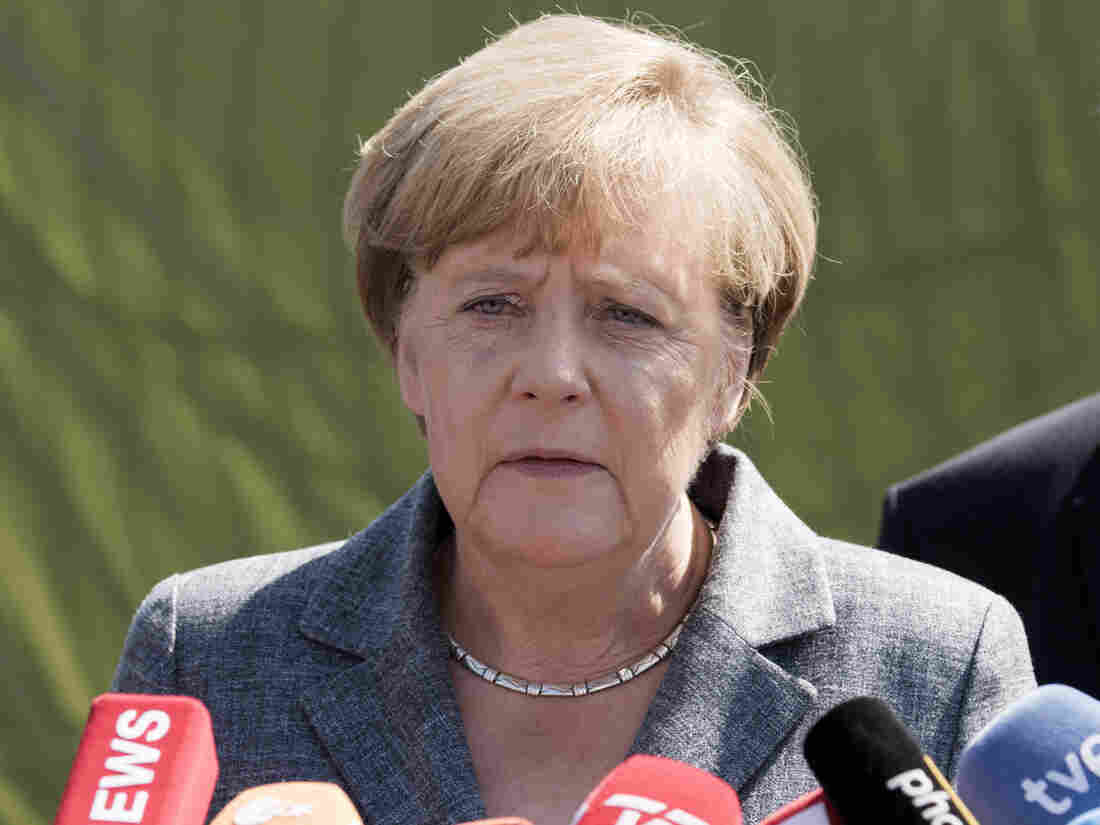 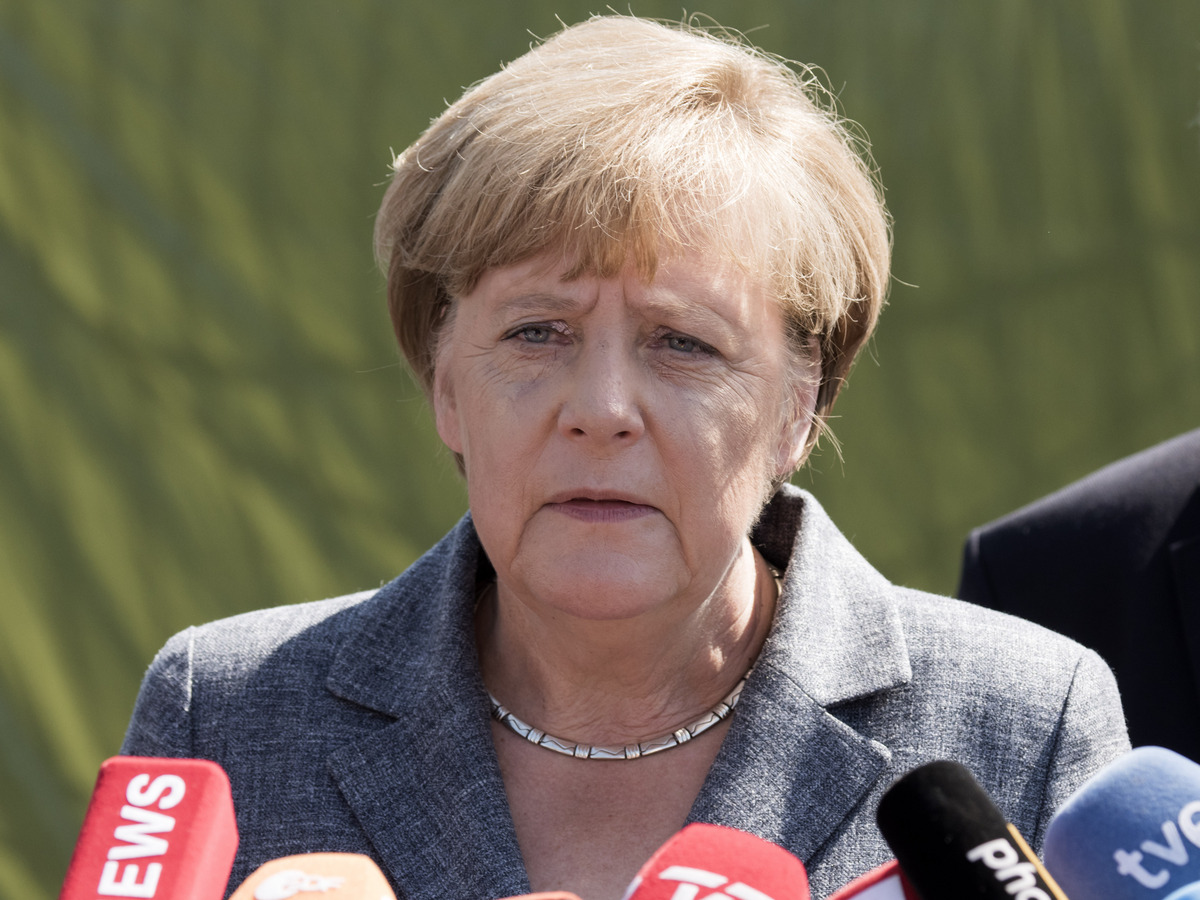 German Chancellor Angela Merkel addresses journalists Wednesday after visiting a refugee shelter in Heidenau, eastern Germany, that was attacked by far-right protesters over the weekend.

On the international stage, she's seen as decisive and principled, especially when it concerns austerity measures in Europe. Domestically, however, Germany's chancellor is known for a wait-and-see approach to politics. Her political position on major debates, like gay marriage, is deemed as deliberately vague.

Merkel's propensity to hesitate before reacting publicly is seen by some as measured and methodical, an approach that speaks to her scientific training. Others consider her a pragmatist who adjusts her principles according to the political mood.

There's even a word for her leadership style: "Merkeln." It's a verb which, according to the German dictionary publisher Langenscheidt, means "to do nothing, make no decisions, issue no statements."

"Merkeln" is in the running for Langenscheidt's "Youth Word of the Year," closely followed by typically pseudo-anglicized expressions such as "Earthporn," meaning "beautiful landscape," and "Smombie," a mix of "zombie" and "smartphone," used to describe "someone who is spellbound by their smartphone and doesn't look where they are going."

Although far from laudatory, the term "Merkeln" is an indicator of the extent of her political appeal, demonstrating that she at least figures on the radar of younger voters, typically the most disinterested and hard-to-reach demographic within the electorate.

But since the weekend, "Merkeln" has become less playful. While far-right sympathizers and militant neo-Nazis staged violent protests in front of a new asylum-seeker shelter in the eastern town of Heidenau, Merkel held her tongue. She only broke her habitual silence on Monday after the riots and clashes with police had gone on for three nights.

For the German press and the Twittersphere, Merkel waited too long to speak out this time. The hashtag #Merkelschweigt ("Merkel is silent") was trending high on Twitter in Germany and spawned Merkel memes that consisted of nothing but an ellipsis in quotation marks ("..."). 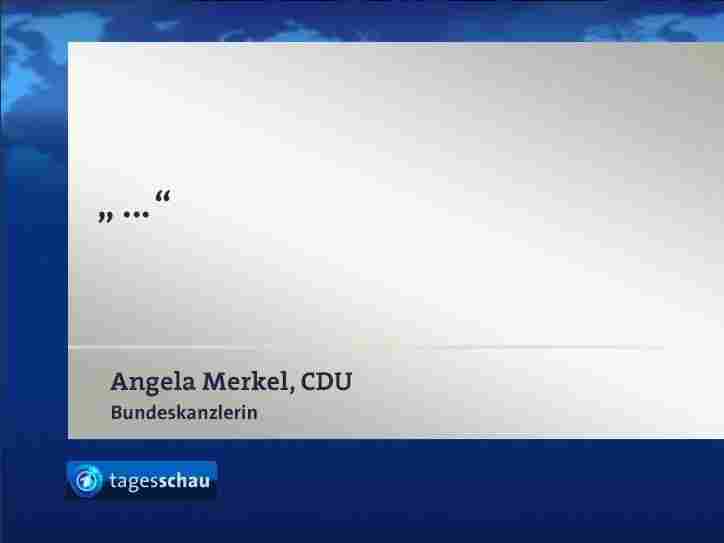 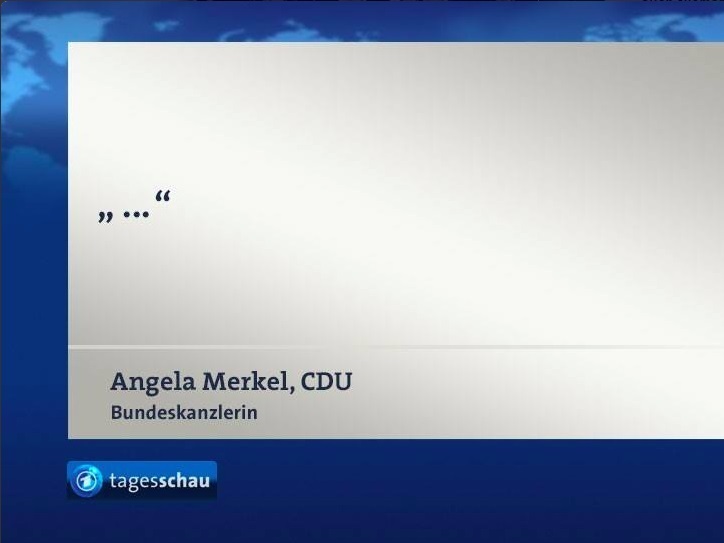 Her taciturn tactics have given rise to another hashtag, #Merkelsagwas ("Merkel, say something"), imploring the chancellor to be more proactive and vocal.

And it seems she is listening. While visiting the refugee shelter in Heidenau where violence erupted over the weekend, Merkel spoke to journalists over a din of neo-Nazi jeers and called on German citizens to stand up against hatred.

Commentators such as Michael Kraske of the political magazine Cicero still view Merkel's visit to Heidenau as coming several days too late. Yet in her 10th year in power and with polls showing unfaltering support for her conservative CDU/CSU party union, she seems to be living up to the nickname bestowed upon her by U.S. diplomats and made public by Wikileaks in 2010: "Teflon Merkel."