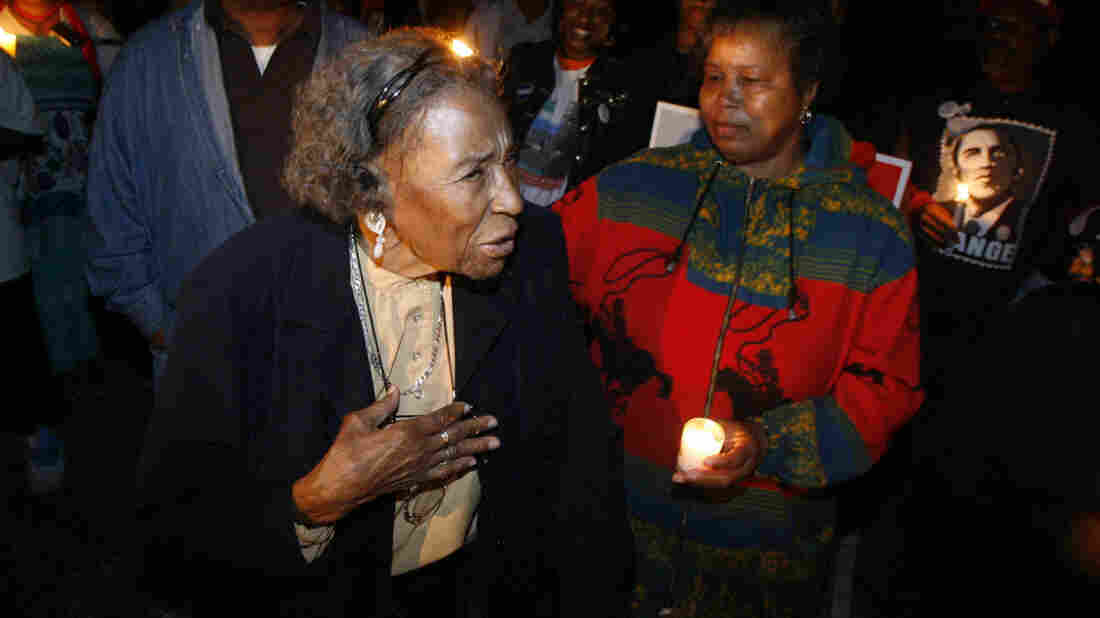 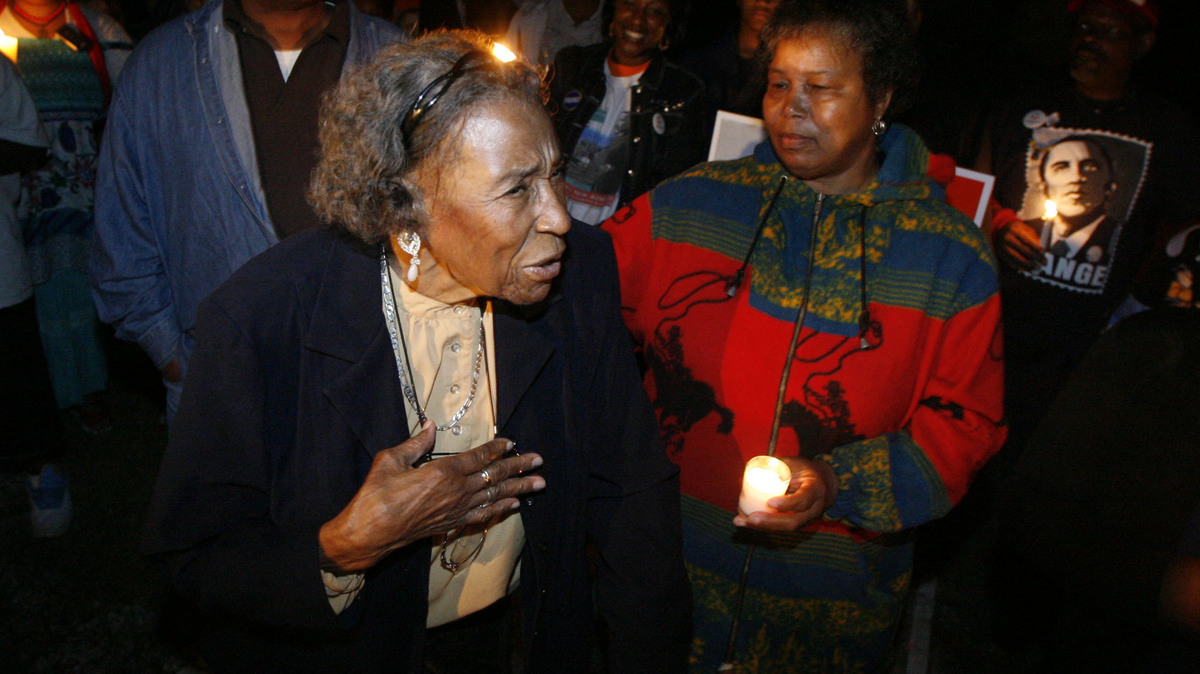 Amelia Boynton Robinson, who went from being beaten on a bridge in Selma, Ala., in 1965 to being pushed across the bridge in a wheelchair alongside the president of the United States, has died at age 104.

Born in Savannah, Ga., Boynton Robinson was a pioneer in the voting rights movement who took part in the event that came to be known as "Bloody Sunday," when she and other activists were attacked by state troopers as they tried to march across the Edmund Pettus Bridge.

Along with Rep. John Lewis, D-Ga., Boynton Robinson held hands with President Obama as the men walked across the bridge this past March, marking the 50th anniversary of the march in Selma.

"Boynton Robinson asked Martin Luther King Jr. to come to Selma to mobilize the local community in the civil rights movement. She worked with the Southern Christian Leadership Conference and helped plan the Selma to Montgomery march. Her role in the event was recaptured in the movie "Selma," where she was portrayed by actress Lorraine Toussaint. She was invited as a guest of honor to attend the signing of the Voting Rights Act of 1965 by President Lyndon B. Johnson."

Boynton Robinson also "made history in 1964 as the first African-American to run for Congress in Alabama," Alabama Public Radio reported earlier this year, when the civil rights legend attended Obama's 2015 State of the Union address in Washington, D.C. She was the guest of Rep. Terri Sewell, Alabama's first elected African-American congresswoman.