Accessibility links
Can You Use That In A Sentence? Dictionary Adds New Words : The Two-Way Oxford Dictionaries has updated its offerings with a number of new words, so, naturally, we held a contest to see who could use the most in a single sentence.

Can You Use That In A Sentence? Dictionary Adds New Words

Can You Use That In A Sentence? Dictionary Adds New Words 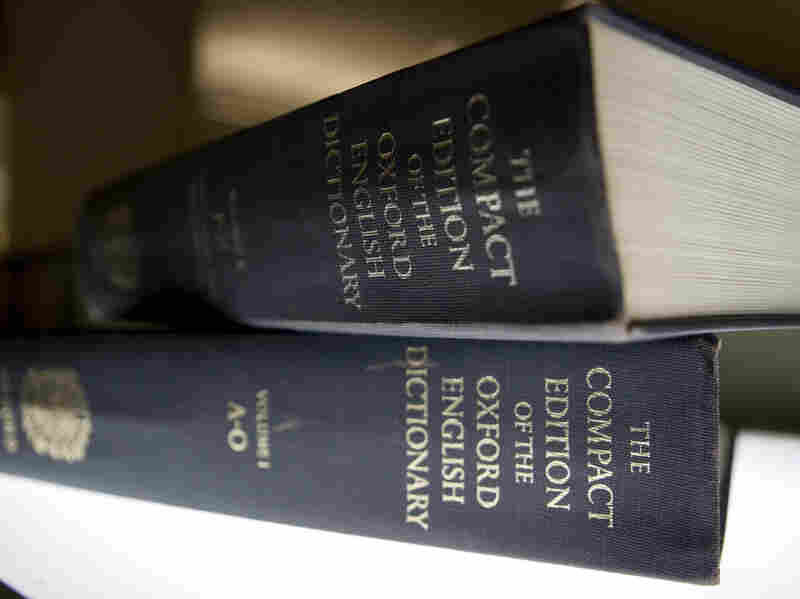 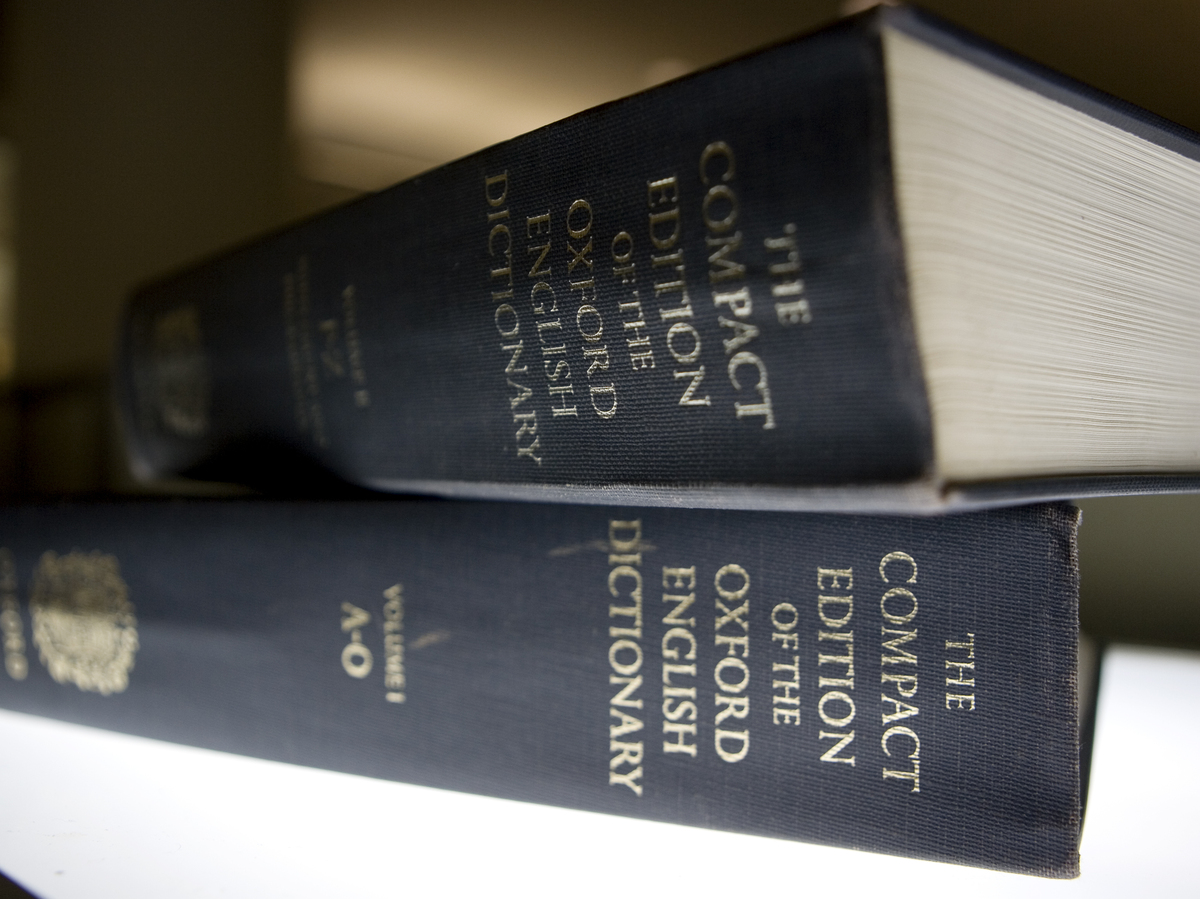 Oxford Dictionaries has added a slew of new words, and let's just say these awesomesauce entries will have you fangirling. Rly.

Many entries are food-related:

As to be expected, a handful are tech-related:

And many are just silly:

Here at the Two-Way, we challenged ourselves and our colleagues to see who could use the most new additions in a single sentence. Here are the results:

Mkay, randos, I'll skip the bants and keep this glanceable (or snackable, because I'm also hangry) because it's almost wine o'clock: Bruhs, don't get butthurt, but it's probably best to quit your manspreading, that old weaksauce microaggression.

If you're having a bad day because you rage-quit your job after you were pwned by your butthurt boss and then you got hangry for some barbacoa on the bus while some swole rando was manspreading next to you, try to neutralize your bitch face, chalk it up to an NBD, be glad it's almost beer o'clock and think happy thoughts about what awesomesauce, melty, cheffy, snackable treat you're going to MacGyver up when you get home to the cat cafe where you live with your fur babies.

I rage-quit the cat cafe after a rando normcore dude manspreading into my otherwise shareable selfies started acting like I was his manic pixie dream girl, throwing all this weak-sauce bants my way despite my bitch face, so I MacGyvered my way out of there by fashioning an abso-bloody-lutely awesomesauce cat toy out of the detritus in my purse, and throwing it on him so he was tackled by fur babies and I was out of there like the Grexit, so: pwned (though he was kind of adorkable and if I was less hangry we mighta worked out — maybe I'll invite him to the cupcakery for something snackable next time?)

We don't wanna go all social justice warrior here, but microaggressions abound these day and age — and we're not just talking about randos who get butthurt over a butt dial (or a brain fart); we're thinking about those other randos: the ones manspreading in crowded waiting rooms; the ones saying "mkay" to actual courtesy; the ones who bring their fur baby everywhere, like life's a string of fast-casual cat cafes; the hangry ones who fat-shame you when they see that bag from the cupcakery; and we're saying it's time for the habit of treating people like meeple to make its Grexit and for people to stop the pwnage — and that's no kayfabe, bruh (sorry this isn't glanceable; just think of this reminder as snackable — but not skippable — and if it helps us be bruhs again, remember this: whether it's wine- or beer o'clock, we never bring the weak sauce).

Hey bruh, NBD and I don't want to bants or act all butthurt, but I will straight-up rage-quit our lease over your fur-baby, who is rly not awesomesauce, despite your repeated attempts to mansplain its resting bitch face as "pensive," or its constant theft of my frozen barbacoa burritos because it was hangry and craving something melty even though you get all cheffy for it three times a day, or its butt-dialing my ex because you didn't see my phone sitting there while you were getting it to kayfabe all over the table for your rando friends, or my swole eyes being from my constant celebrations of beer o'clock and wine o'clock because we both know that dog manspreads all over my pillows when I'm not home, so stop with your weak sauce deradicalization and attempts to make this a skippable topic and by the way, you might want to get it to stop chewing my shoes before it gets hit on the head with this mic drop, mkay?

We have a winner. Congrats, Lauren!

Now it's your turn. Use the comments section to craft sentences containing as many of the newly added words as possible. We've highlighted some of the best in a new post.

Oxford Dictionaries and Oxford English Dictionary are related publications. Dictionaries focuses on current English, while the OED tracks English words and meanings through the centuries.