Accessibility links
Suspect Arrested In Killing Of Texas Deputy At Houston-Area Gas Station : The Two-Way Harris County Sheriff Ron Hickman said the Friday evening shooting was unprovoked; he has called it a "cold-blooded execution." A suspect is now in custody and facing capital murder charges. 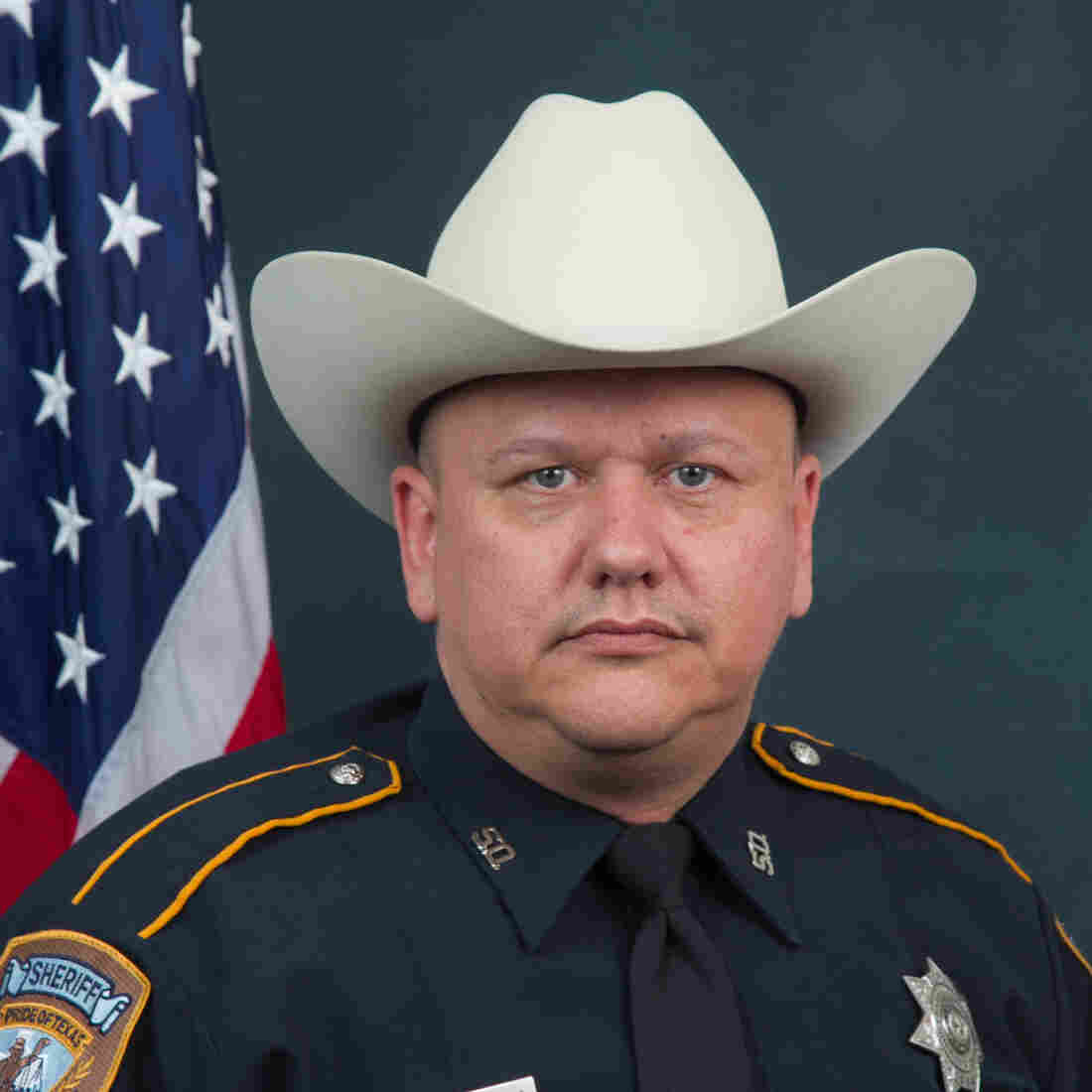 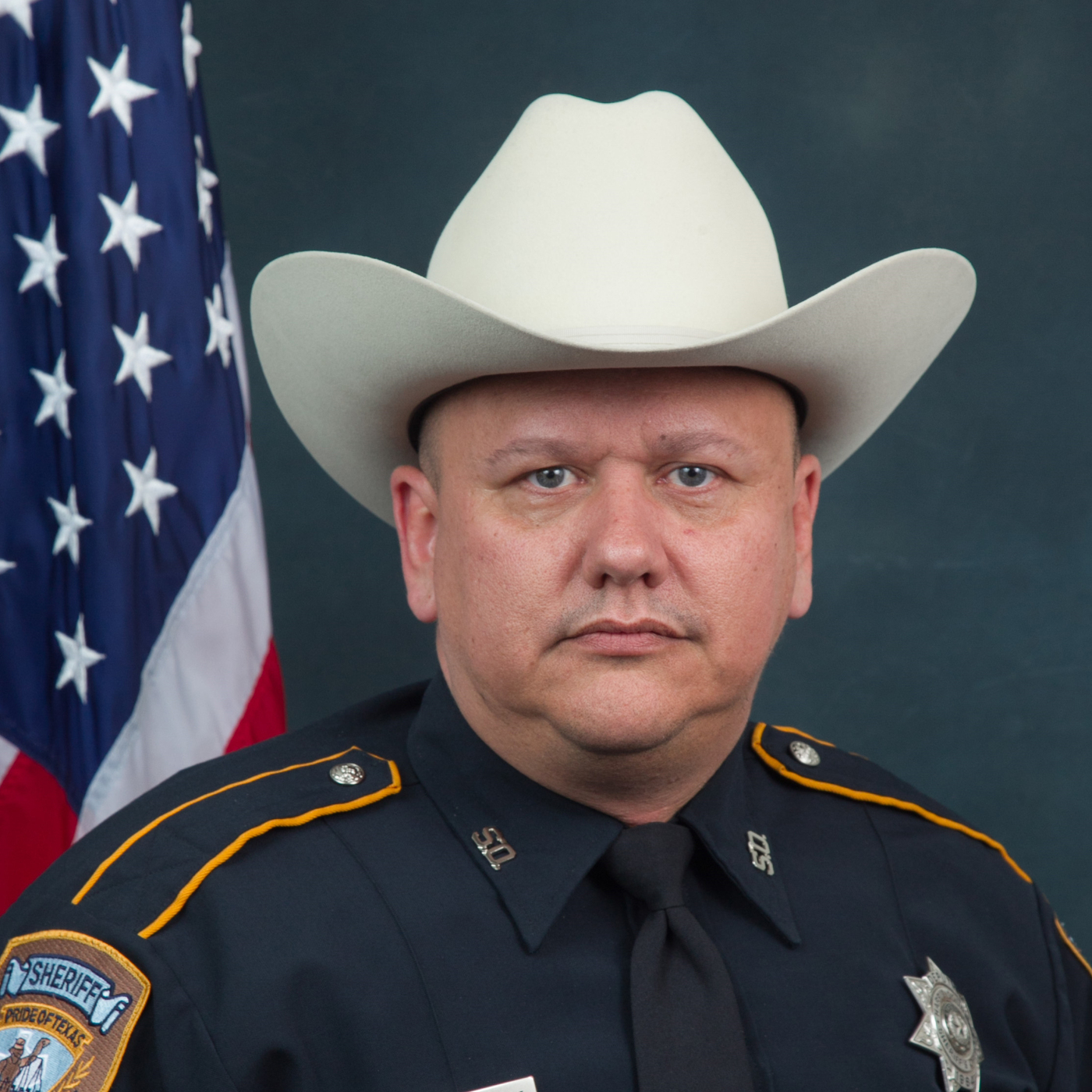 Harris County Sheriff Ron Hickman says a suspect is in custody for the killing of Deputy Darren Goforth.

Hickman announced at a press conference Saturday evening that the suspect, Shannon J. Miles, is facing capital murder charges. He also said Miles has a previous criminal history, including resisting arrest and disorderly conduct with a firearm.

The shooting appeared "unprovoked," Hickman said, and a motive has not been determined.

Law enforcement officials in Texas have asked for the public's help in tracking down the person who fatally shot a sheriff's deputy at a gas station near Houston in what is being described as "a cold-blooded execution."

Deputy Darren Goforth, 47, was pumping gas Friday evening when a "male suspect came up behind him and shot the deputy multiple times," said Harris County Deputy Thomas Gilliland at a news briefing.

At an afternoon news conference, Hickman called the attack Friday evening a "cold-blooded execution" that "strikes at the heart of who we are as peace officers."

He said authorities were questioning a "person of interest" but that no one had been taken into custody. Police were looking at video and other evidence, the sheriff said.

Asked about a possible motive for the attack, he replied: "The working motive for this at this point is absolute madness."

NEW TWIST: @DougMillerKHOU spoke w/ mom of man being questioned she says she was w/ him all night #KHOU11 #HouNews pic.twitter.com/jv6sCOMNCj

A visibly angry and shaken District Attorney Devon Anderson said while their will always be "a few bad apples" that "vast majority of police officers are good," she said.

"It is time for the silent majority to come forward and support law enforcement," Anderson said.

The Associated Press reports: "Police described the suspect as a dark-complexioned male who is believed to be between 20 and 25 years old, and stands about 5-foot-10 to 6-feet tall. He was wearing a white T-shirt and red shorts and driving a red or maroon pickup-style truck with an extended cab. Police said an intensive search for the suspect remained ongoing Saturday morning."

"Even after Goforth fell to the ground, the man continued firing shot after shot into his body before fleeing in a red or maroon Ford Ranger pickup.

"'The deputy fell to ground ... the suspect came over and shot the deputy again multiple times as he lay on the ground,' Gilliland said."