Accessibility links
Thai Police Make Arrest Possibly Linked To Deadly Shrine Bombing : The Two-Way Authorities say it's too early to say for sure if the unidentified suspect, who they say was found with bomb-making materials, had anything to do with the attack on Bangkok's Erawan shrine. 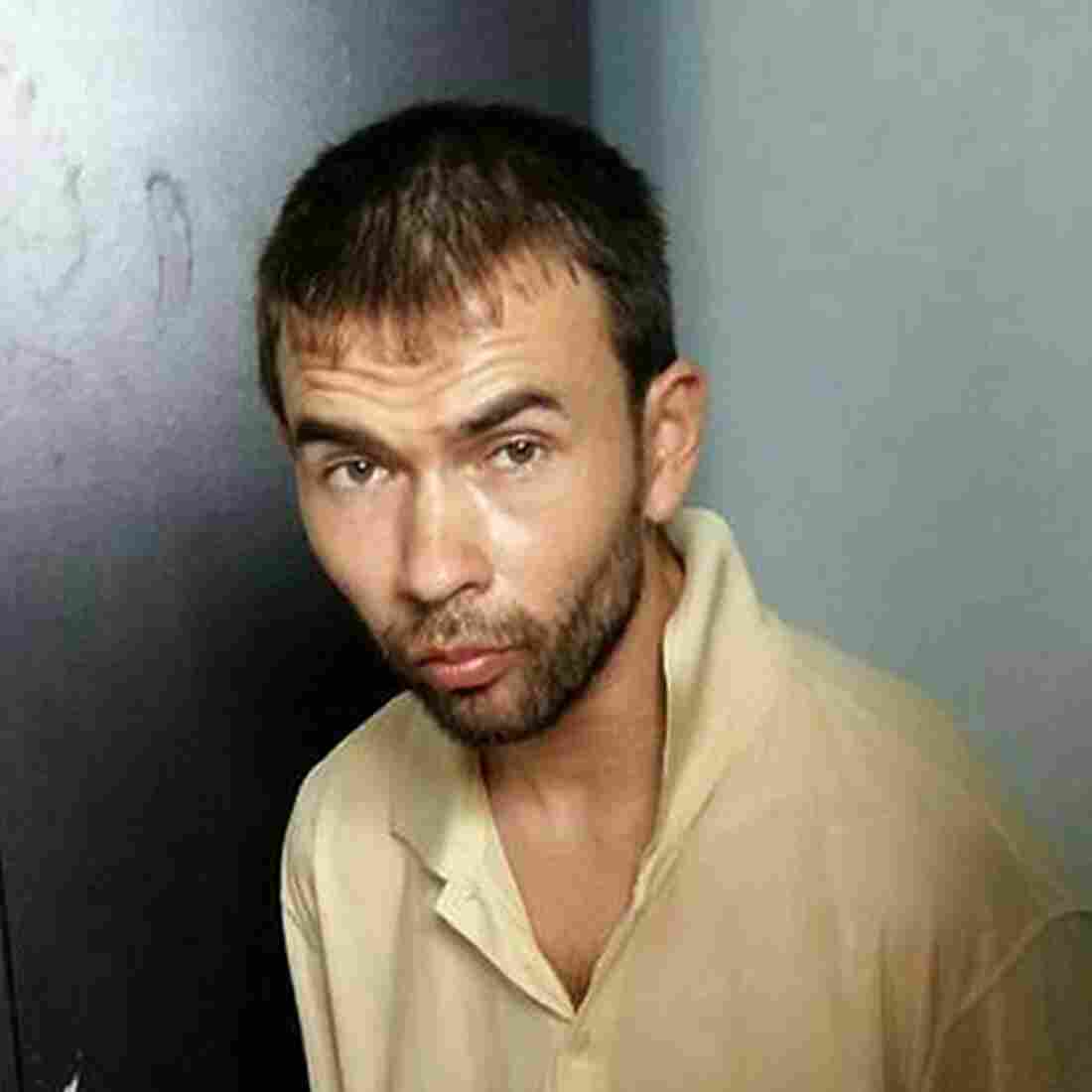 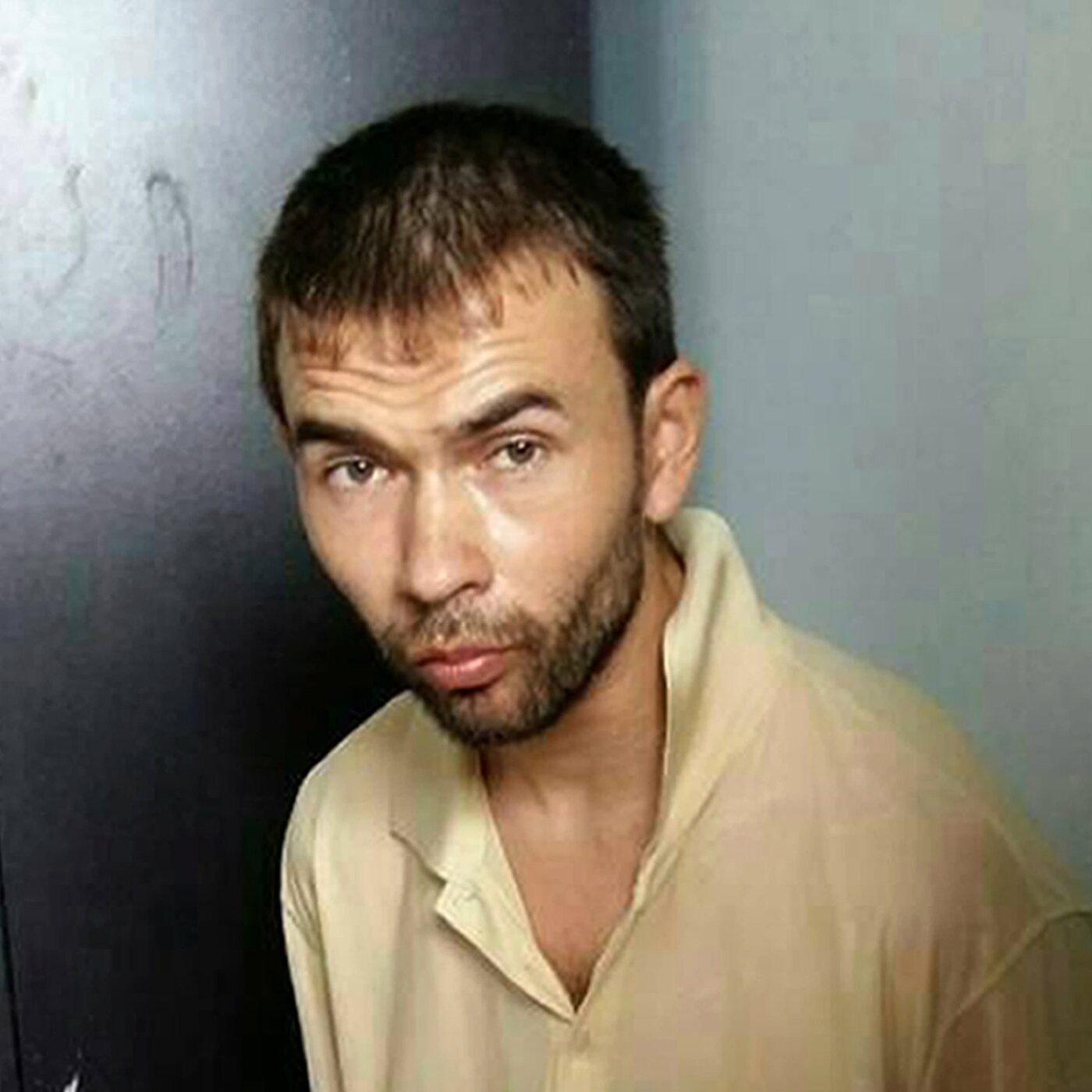 A Thai Royal Police handout photo taken with a mobile phone showing an unidentified suspect, who police say may be linked to the Aug. 17 shrine bombing.

Police in Bangkok say they have arrested a suspect that they think was involved in the deadly shrine bombing earlier this month that killed 20 people and wounded more than 120 others.

He said authorities had also "seized a lot of evidence, including bomb-making materials." Somyot added that it was too early to say for sure that the suspect was involved in the Aug. 17 bombing of the Erawan shrine in central Bangkok.

Asked about a motive, however, he offered: "it's a personal grudge ... not international terrorism." He did not elaborate or give a clear explanation, The Associated Press says.

The New York Times reports that: "The arrest on Saturday was made at an apartment in a predominantly Muslim neighborhood in the northern suburbs of Bangkok."

Meanwhile, national police spokesman Prawuth Thavornsiri said in a televised statement that the bomb-making materials matched those used in the attack on the shrine.

"Our preliminary investigation shows that he is related to both bombings," Prawuth said, as he showed photographs of detonators, ball bearings and a metal pipe that police said could have been used to make another bomb.

Prawuth also said police had found "a number of passports from one country," but he declined to say which country.

"Earlier, Prawuth said that authorities had not yet determined his nationality and dismissed Thai news reports saying he is Turkish. Images of a Turkish passport with the apparent suspect's picture were posted on social media.

"'The passport you see is fake,' said Prawuth, referring to the online photos. 'We don't know if he is Turkish or not.'"

"Photos handed out by the police show a man with short dark hair and a beard and wearing a yellow shirt and trousers sitting handcuffed at the house.

But he may not be the prime suspect who was seen on security camera leaving a backpack at the busy shrine shortly before deadly the blast earlier this month."

"ThaiPBS reported that the suspect first rented room 412 on July 21. A police source who declined to be named told the news agency [Deutsche Press-Agentur] that the tip came from the landlord, who grew suspicious because the suspect did not speak Thai and rented five rooms on the same floor of the building," The Bangkok Post writes.