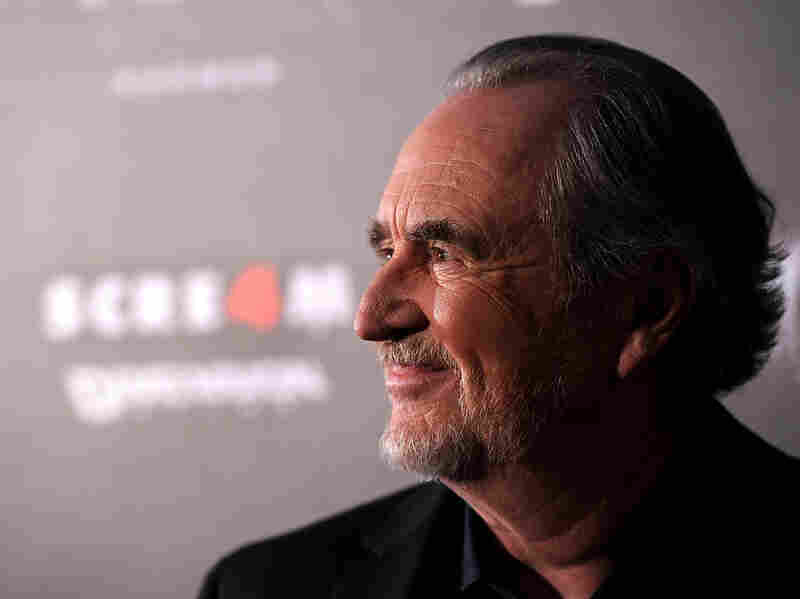 Wes Craven, the legendary horror film director, has died at the age of 76. Here, he's shown at the premiere of Scream 4 in 2011. Frazer Harrison/Getty Images hide caption 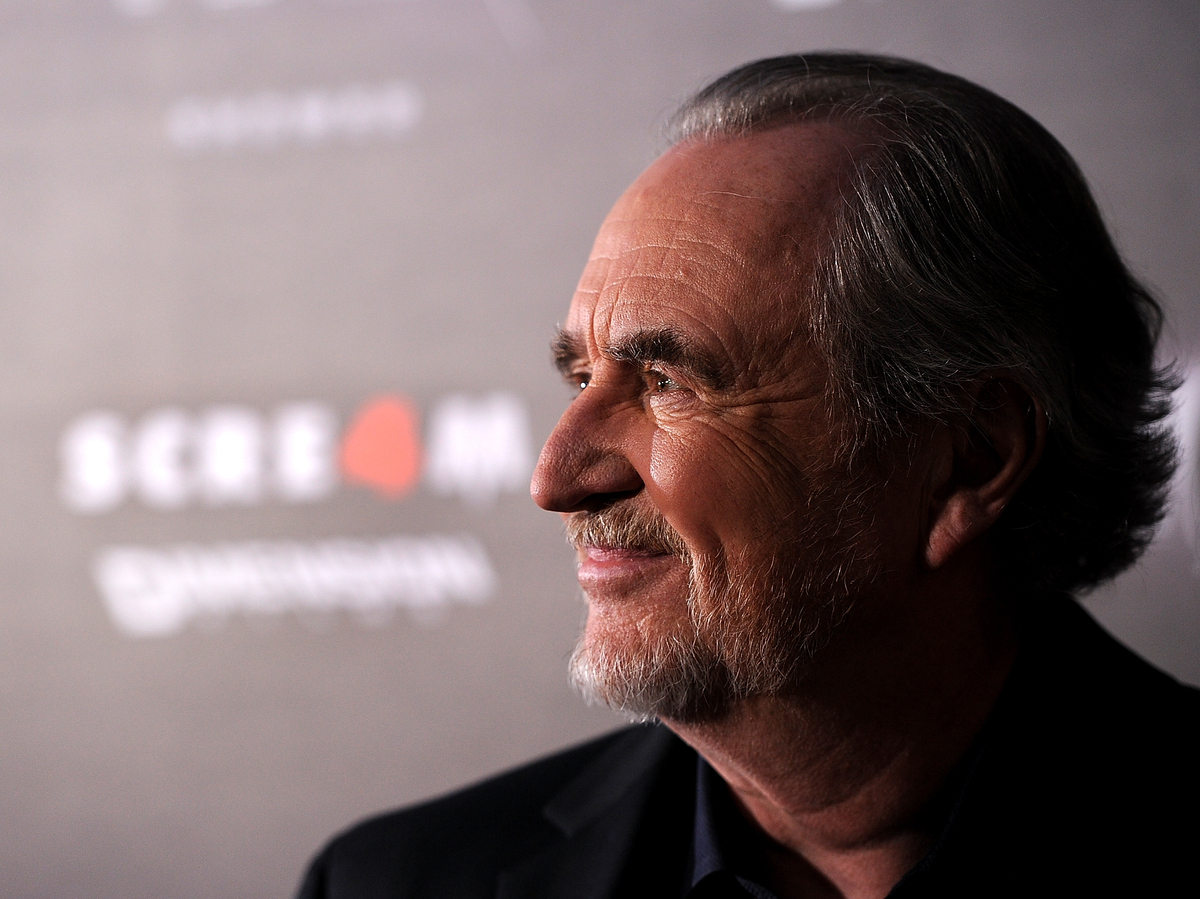 Wes Craven, the legendary horror film director, has died at the age of 76. Here, he's shown at the premiere of Scream 4 in 2011.

Wes Craven, the legendary horror director behind the A Nightmare on Elm Street and Scream franchises, has died at 76.

His verified Twitter account posted about his death Sunday evening. The Associated Press reports that he had brain cancer and died in his Los Angeles home, according to a statement from his family.

Craven's early life didn't presage a career in horror films. He was raised in a fundamentalist Baptist household, and went to a Christian college — one where, he told the Los Angeles Times in 2010, "you would be expelled if you were caught in a movie theater."

Before his career as a horror movie maestro, Craven had a life in academia — he earned a master's degree in philosophy and writing from Johns Hopkins University, and worked as an English professor. He also directed pornography before making his mark on the slasher genre.

In the '70s and early '80s, Craven directed Last House on the Left, which quickly established his horror bona fides, followed by films including The Hills Have Eyes and Swamp Thing.

Then, in 1984, he released A Nightmare On Elm Street — starring a 21-year-old unknown named Johnny Depp.

With the release, the AP notes, Craven "was credited with reinventing the teen horror genre" — not to mention starting an enormously successful series.

The famously prolific director went on to launch the popular Scream franchise in the '90s. Like much of his work, the Scream movies mixed slasher gore with wry humor. He departed from the horror genre to direct Music of the Heart, a drama starring Meryl Streep, which was nominated for two Oscars.

Most recently, he served as executive producer for The Girl in the Photographs, which is debuting at the Toronto Film Festival next month.