Accessibility links
Uber Faces $300,000 Fine, Court Case From Philadelphia Regulators : The Two-Way The ride-hailing service has served more than 1 million customers in Philadelphia, despite operating under disputed terms for nearly a year. 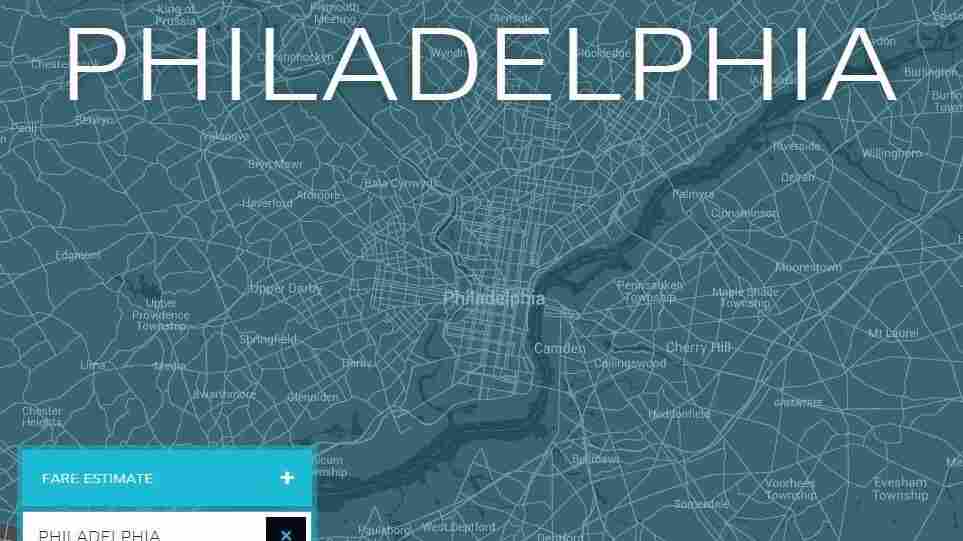 Despite being declared illegal in the city, Uber has been operating in Philadelphia for 10 months. NPR hide caption 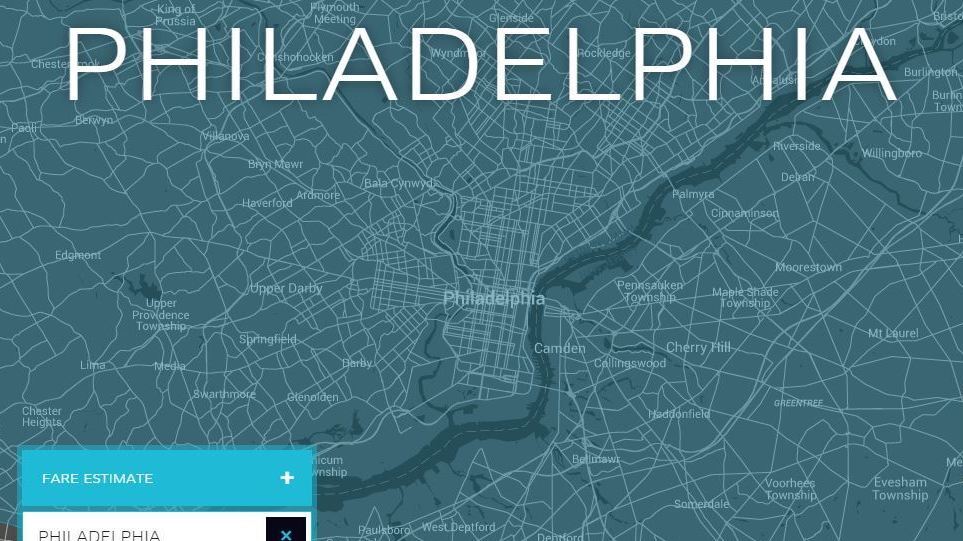 Despite being declared illegal in the city, Uber has been operating in Philadelphia for 10 months.

The ride-hailing service Uber has served more than 1 million customers in Philadelphia, despite operating under disputed terms for nearly a year. Now the city's regulators are taking the company to court.

Uber says it doesn't plan to stop operating in the city where it first launched service last October.

Last November, Pennsylvania's Public Utility Commission went against the preliminary recommendation of two judges to grant Uber a two-year license in the state. Philadelphia's regulators didn't agree with that — and they've imposed a $1,000-a-day fine on Uber for operating in the city.

From Philadelphia, Bobby Allyn of member station WHYY reports for our Newscast desk:

"Uber is legal everywhere in Pennsylvania but Philadelphia, where authorities are calling the app-based taxi enterprise an 'illegal hack cab company.'

"Vince Fenerty, who heads the Philadelphia Parking Authority, says the city has impounded dozens of Uber vehicles in undercover stings.

" 'The cars are not inspected; the drivers are not vetted,' he says. 'We don't know who's driving the cars; the criminal histories have not been checked by any regulatory agency.'

An Uber spokesman says city regulators are trying to 'protect an entrenched taxi system that doesn't want to compete with change.'

"Uber says it plans to fight the $300,000 fine, which has accumulated since city officials have been trying to shut down the company for the past 10 months."