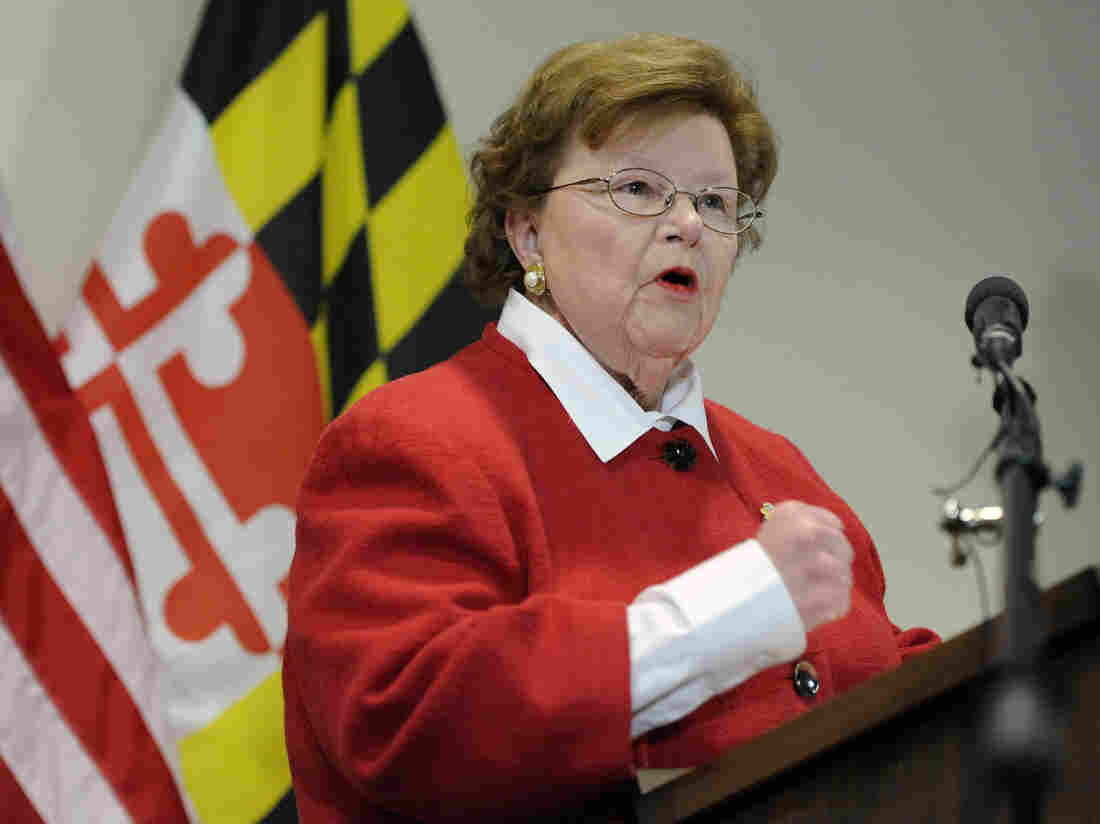 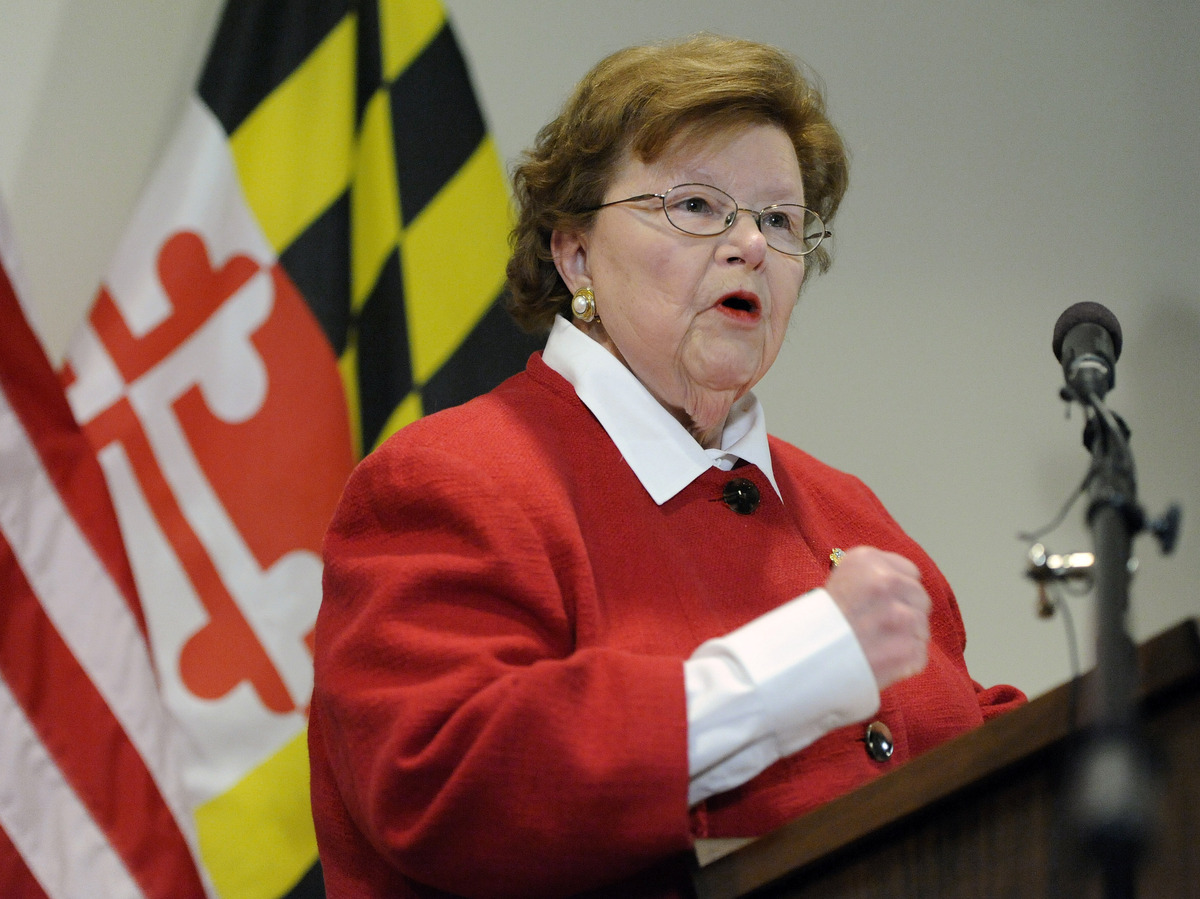 Maryland Sen. Barbara Mikulski announced Wednesday that she will support the Iran nuclear agreement, giving the White House the final vote needed to protect the accord from a Republican-led effort to defeat the measure.

With her endorsement, Mikulski became the crucial 34th vote needed to sustain President Obama's expected veto should Congress pass a measure to block the agreement.

In a statement, Mikulski says:

"No deal is perfect, especially one negotiated with the Iranian regime. I have concluded that this [agreement] is the best option available to block Iran from having a nuclear bomb. For these reasons, I will vote in favor of this deal. However, Congress must also reaffirm our commitment to the safety and security of Israel."

Congress is set to vote on a resolution of disapproval when it returns from the summer recess later this month.

Mikulski's support comes a day after two other Democratic holdouts, Sens. Chris Coons of Delaware and Bob Casey of Pennsylvania, announced they were backing the measure.

Only two Senate Democrats have announced they will not support the deal: New York's Chuck Schumer and New Jersey's Bob Menendez.

No Senate Republicans have expressed support for the Iran deal.