Accessibility links
Aretha Franklin Blocks Premiere Of Concert Film 'Amazing Grace' : The Two-Way A documentary about Franklin's famous 1972 live album Amazing Grace has suffered years of delays due to technical and legal challenges. It was to premiere Friday. 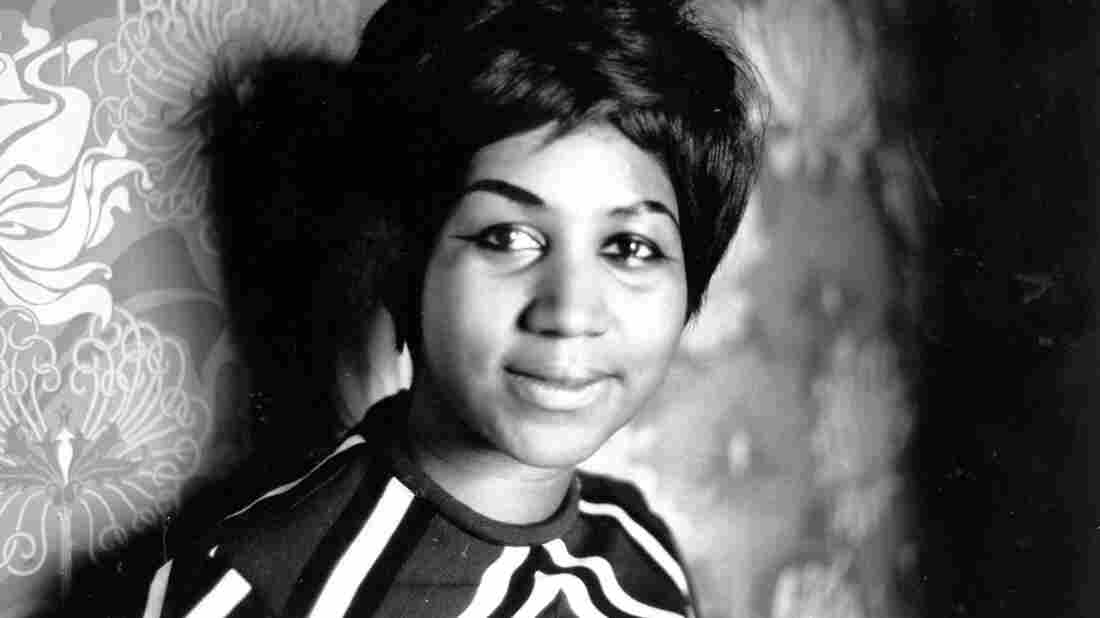 Singer Aretha Franklin has won a temporary injunction to stop a documentary about her live album Amazing Grace from being released. The film was to premiere Friday. Express Newspapers/Getty Images hide caption 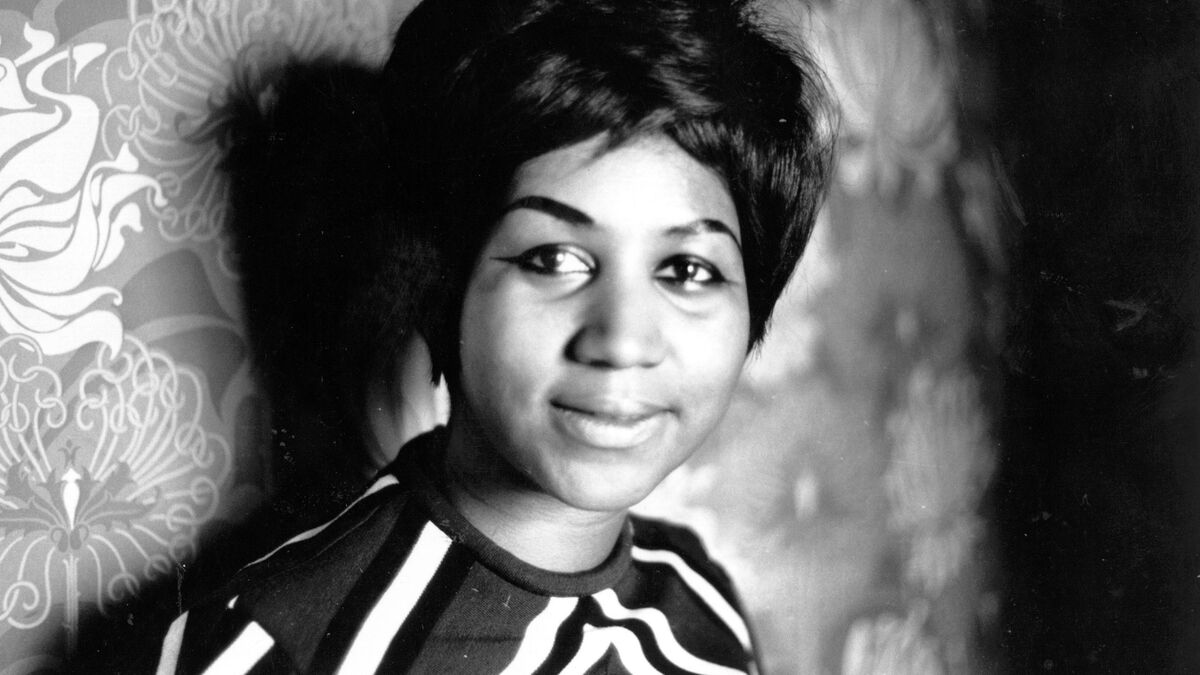 Singer Aretha Franklin has won a temporary injunction to stop a documentary about her live album Amazing Grace from being released. The film was to premiere Friday.

Hours before it was scheduled to screen at the Telluride Film Festival, the Aretha Franklin documentary Amazing Grace has been pulled, after a federal court granted the singer an injunction. The film centers on footage shot by late director Sydney Pollack at a 1972 Franklin concert.

A trailer for Amazing Grace was released last month; the film depicts Franklin performing "Mary Don't You Weep" and other gospel songs, backed by James Cleveland and the Southern California Community Choir.

As a documentary about Franklin's famous performance at the New Temple Missionary Baptist Church that became the Grammy-winning live album Amazing Grace, the film has long suffered from technical and legal challenges.

Many of those issues had seemed settled before Friday, and the long-awaited premiere of the film was one of the most anticipated releases of the Telluride festival. But after Franklin sought an injunction, a judge in Colorado said the singer should have the right to approve a film that presents her work and likeness.

"Tenth-district federal court Judge John L. Kane cited copyright law and a 1968 recording contract with Warner Bros. in deciding that the screenings would harm Franklin's likeness and ability to control her image."

The Telluride festival organizers had no statement about the legal battle, saying only that the screening had been blocked. Amazing Grace is also set to be screened at the Toronto International Film Festival, which begins next week.

Pollack died in 2008; over the years, explanations for the film's shelving have touched on problems syncing the video to the audio, as well as disputed rights to the musical performance and footage.

From The Los Angeles Times:

"‎Alan Elliott, a former music producer who teaches at UCLA, had reclaimed the film seven years ago in the wake of Pollack's passing, honoring a deathbed request from Pollack that Elliott finish the movie. He synced the audio quickly but was held up in legal limbo after initial studio Warner Bros. first contested Elliott's rights to the material, then relented.

"Meanwhile, Franklin has been unhappy about the film for years, contending that the footage was taken for a particular aim at the time and that no one had the right to repurpose it all these years later. The singer sued Elliott about five years ago, seeking to stop him from finishing and distributing the film. In 2011, she and Elliott‎ reached a settlement that he would not use the material without her consent. But he says that agreement became moot when WB found a personal-services contract from 1972, suggesting that Franklin did not have any claim to the use of the material."