Accessibility links
Japan Reopens Town Shuttered By Fukushima Nuclear Disaster : The Two-Way The town of Naraha, which had 7,400 residents, was evacuated in the wake of a massive earthquake and tsunami in 2011 that triggered the release of radiation at the power plant. 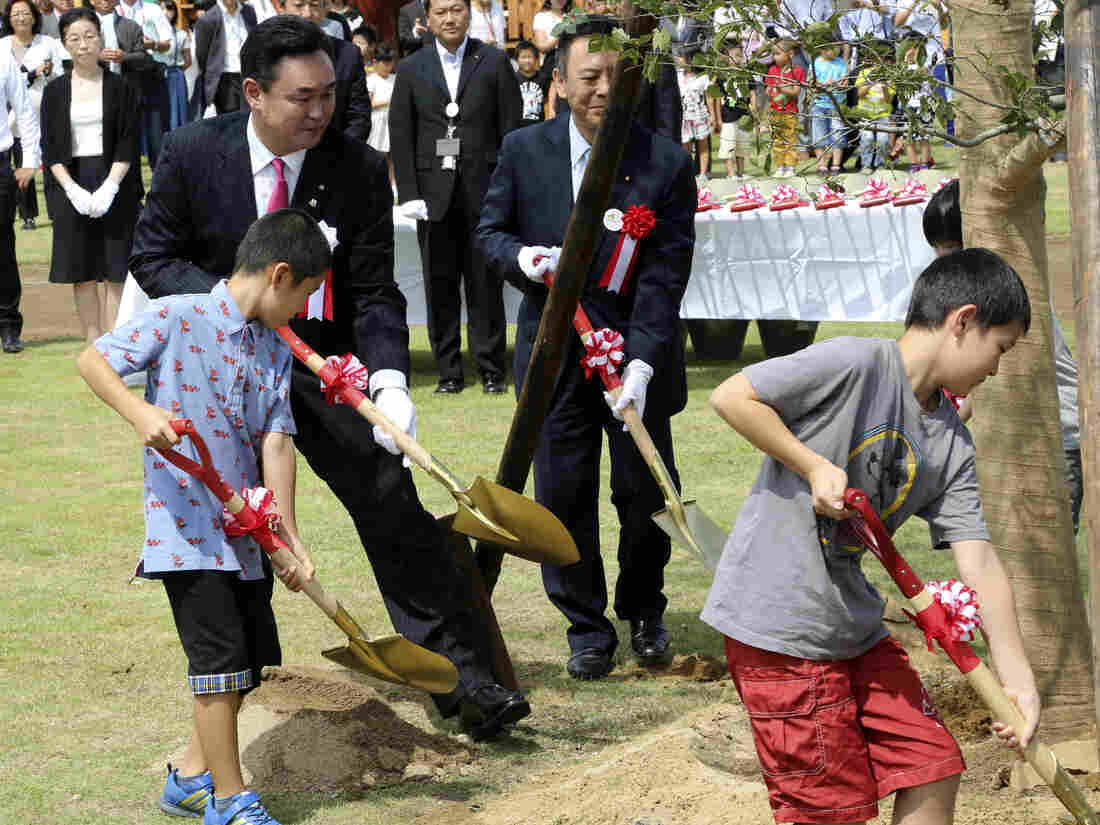 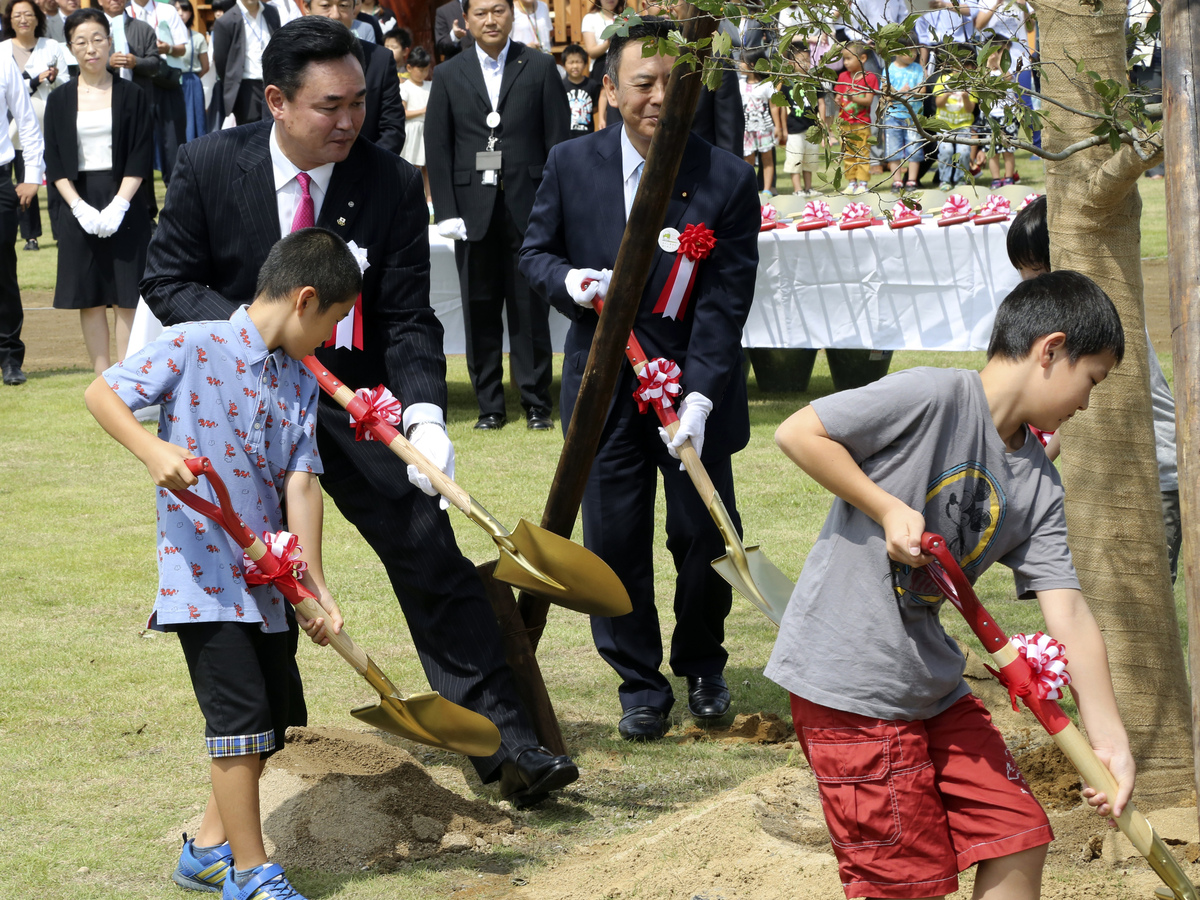 More than four years after the 7,400 residents of the Japanese town of Naraha were evacuated after the Fukushima Dai-ichi nuclear plant melted down in the wake of a devastating tsunami, the government is allowing people to return.

Following several years of decontamination, Naraha is the first town in the area to allow residents to return. It was evacuated in March 2011 after the Fukushima plant was smashed by the magnitude-9.0 earthquake and tsunami near Sendai, setting off the worst nuclear disaster since Chernobyl.

The central government has said radiation is at safe levels.

"The clock that was stopped has now begun to tick," Naraha Mayor Yukiei Matsumoto said at a ceremony attended by about 100 people. Naraha is "at the starting line at last," he told reporters.

But, according to The Associated Press, a survey indicates that 53 percent of the evacuees from the town, about 12 miles south of the nuclear plant, "say they're either not ready to return home permanently or are undecided. Some say they've found jobs elsewhere over the past few years, while others cite radiation concerns."

The Japan Times reports: "To address lingering radiation concerns, dosimeters will be handed out and 24-hour monitoring will be conducted at a water filtration plant. Also, tap water will be tested at households worried about radioactive contamination."