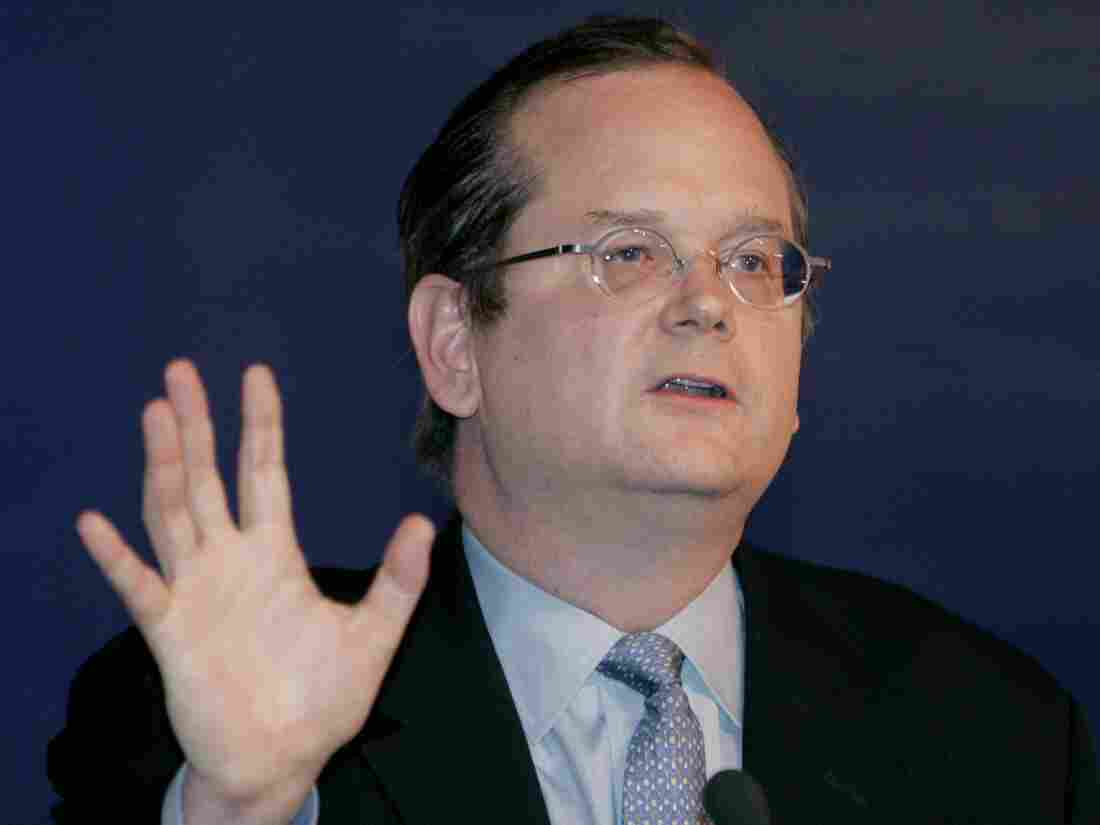 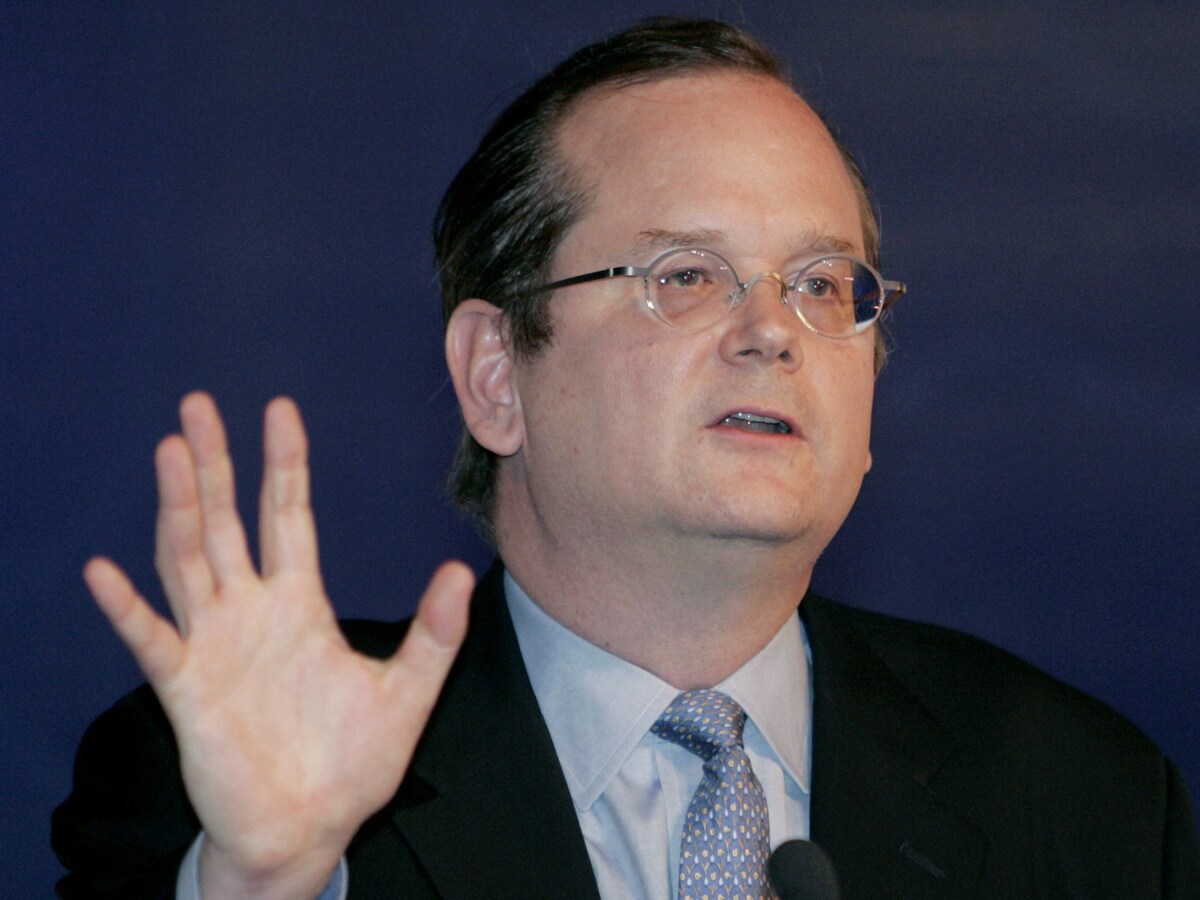 Harvard Law professor Lawrence Lessig lists Facebook's Sheryl Sandberg and former Daily Show host Jon Stewart as possible running mates among those from whom visitors to his website can choose.

Lessig, an activist with a grass-roots following among some progressives, says he's running on a singular platform — the Citizen Equality Act of 2017. It would expand voting access, ban gerrymandering and institute campaign finance reform.

"I think I'm running to get people to acknowledge the elephant in the room," Lessig said Sunday on ABC. "This stalemate, partisan platform of American politics in Washington right now doesn't work. And we have to find a way to elevate the debate to focus on the changes that would actually get us a government that could work again, that is not captured by the tiniest fraction of the 1 percent who fund campaigns."

As NPR's Peter Overby reported last month for our It's All Politics blog, Lessig's presidential bid —and campaign strategy — seem to be a long shot.

"The plan sidesteps the biggest growth area in political money: superPACs and so-called social welfare organizations that raise unlimited sums for 'independent' efforts to promote candidates. This unregulated money, some disclosed and some anonymous, is constitutionally protected by recent court decisions, including the Supreme Court's Citizens United ruling in 2010."

This latest entrant brings the number of candidates on the Democratic side up to six.

Should Lessig beat the odds and win the White House, he would not be there very long, if things go according to his plan. Once the Citizen Equality Act is signed into law, he's vowed to vacate the Oval Office and hand over power to his vice president.

Visitors to Lessig's website can vote on a number of people they'd like to see as his running mate (and, in theory, eventual president), including astrophysicist Neil deGrasse Tyson, Facebook COO Sheryl Sandberg, former Daily Show host Jon Stewart and former Secretary of State Hillary Clinton.

While Lessig's campaign is unconventional, as Politico reports, it's not his first foray into politics.

"Last year, he raised $10 million for a super PAC dedicated to backing candidates who support campaign finance reform, but came away with little to show for it.

Undeterred, he launched a presidential exploratory committee earlier this year and said he'd run if he could raise at least $1 million, a goal he's met. The next hurdle: attracting enough support to make into the Democratic presidential debates."

Lessig would need to reach 1 percent in national polls to make it to the party's first debate next month.