Accessibility links
Queen Elizabeth II Becomes Longest-Serving British Monarch : The Two-Way Elizabeth became queen in 1952 when she was just 25 years old. Sixty-four years later, only one other monarch in the world has a longer streak. 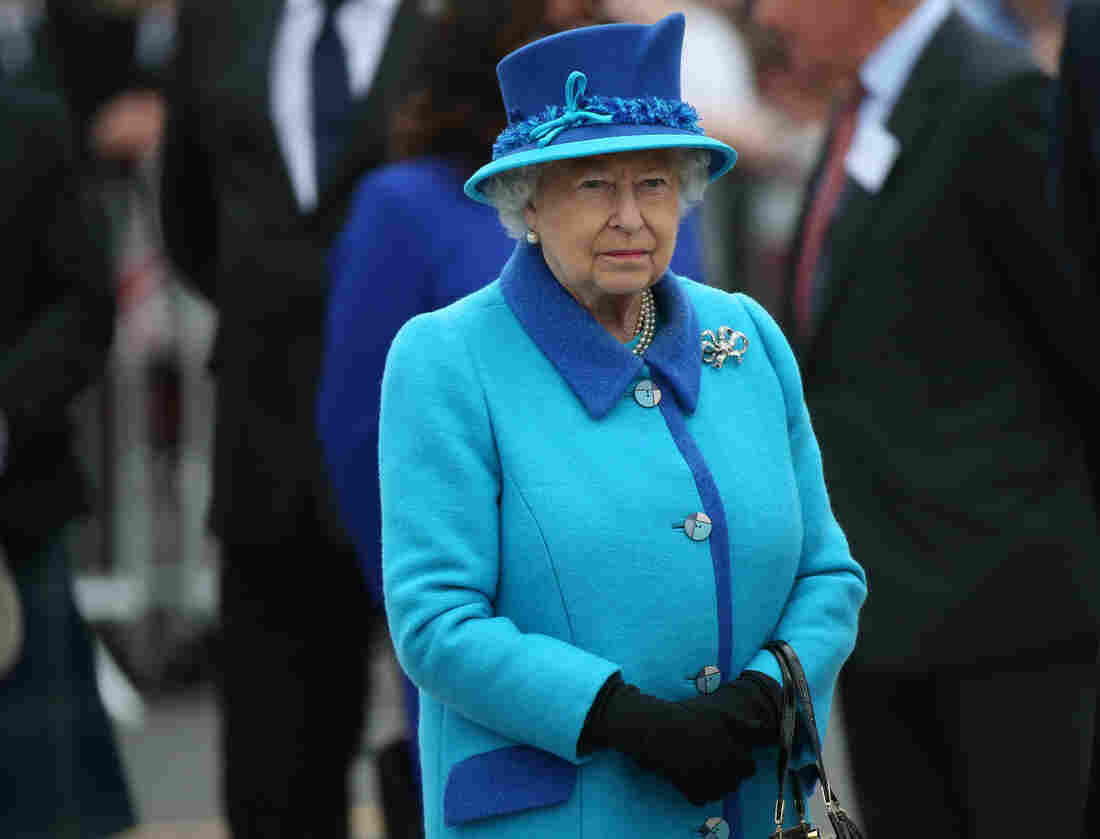 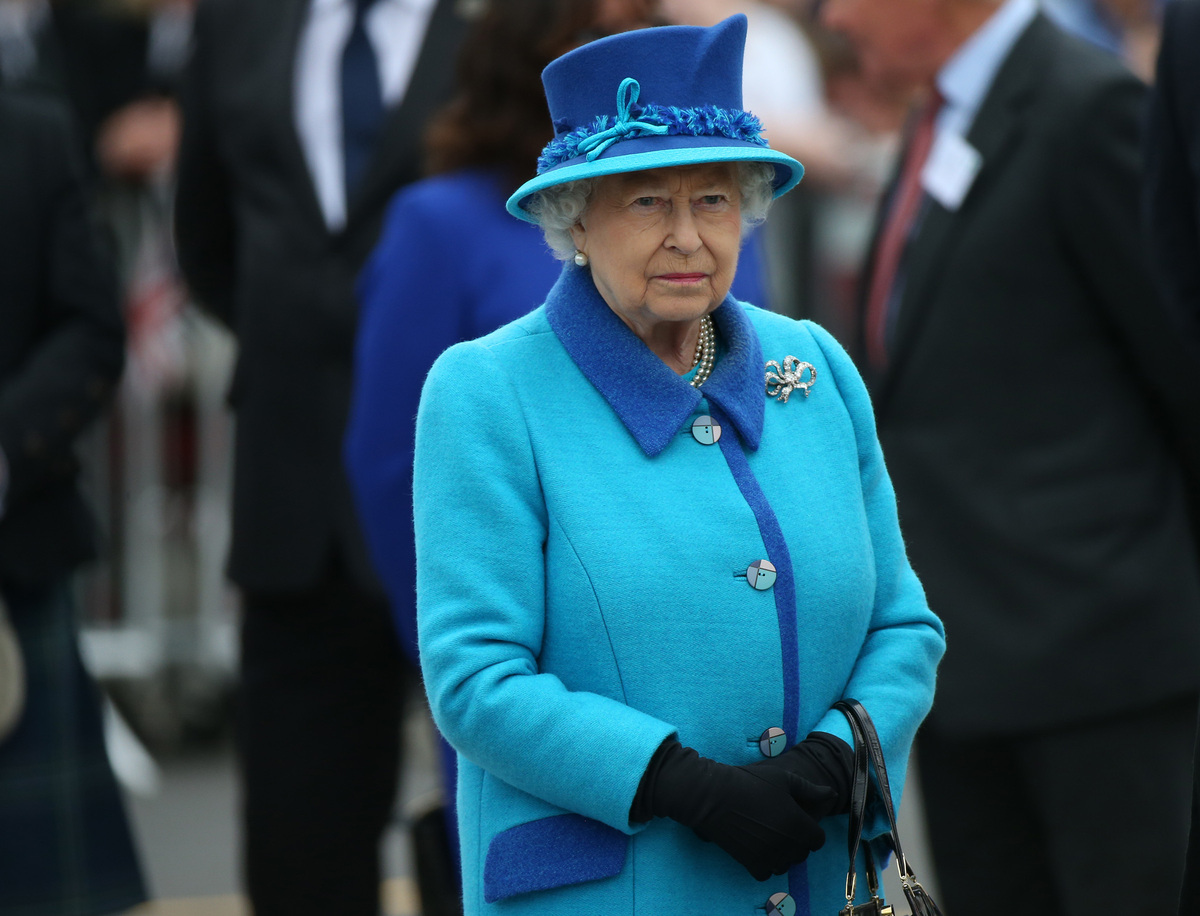 After 63 years and 217 days atop the throne, Queen Elizabeth II has become the longest-serving monarch in British history, eclipsing Queen Victoria's reign.

"Royal Historian Robert Lacey says it is true that the British Empire came to an end under her reign.

"'But, of course, what she has created in its place is this rather wonderful creation, the British Commonwealth of Nations,' he said. 'There's no other empire in history that's dissolved and recreated something that remains a fellowship.'

"There are now 53 countries in the Commonwealth, all of which consider Elizabeth II their queen."

Elizabeth II made a public appearance earlier today to officially open the Borders Railway, a train that will run along the border with Scotland.

In a short speech, the queen thanked her supporters for the "warmth of your welcome."

Then she downplayed her accomplishment.

"Many, including you, First Minister, have also kindly noted another significance attaching to today, although it is not one to which I have ever aspired," she said. "Inevitably, a long life can pass by many milestones; my own is no exception. But I thank you all, and the many others at home and overseas, for your touching messages of great kindness."

The Economist has put together some graphics that explore many aspects of Elizabeth's reign:

Queen Elizabeth has broken the reigning record set by Queen Victoria. What about Charles? http://t.co/EN6BNwM5qE pic.twitter.com/DYjlNIfp2m

The Guardian takes a look at monarchs across the world. They found that only Bhumibol Adulyadej (Rama IX) of Thailand, who has ruled the country for 25,294 days, has a longer tenure.