Accessibility links
Former Tennis Star James Blake Says He Was Tackled By NYPD : The Two-Way On his way to the U.S. Open, James Blake was misidentified as a suspect in an investigation by police. Blake says undercover officers used "blatantly unnecessary" force in detaining him. 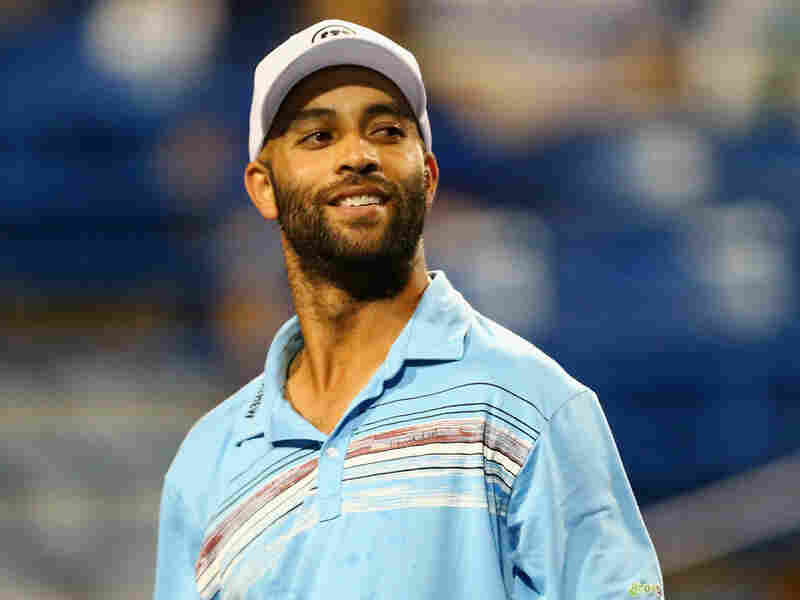 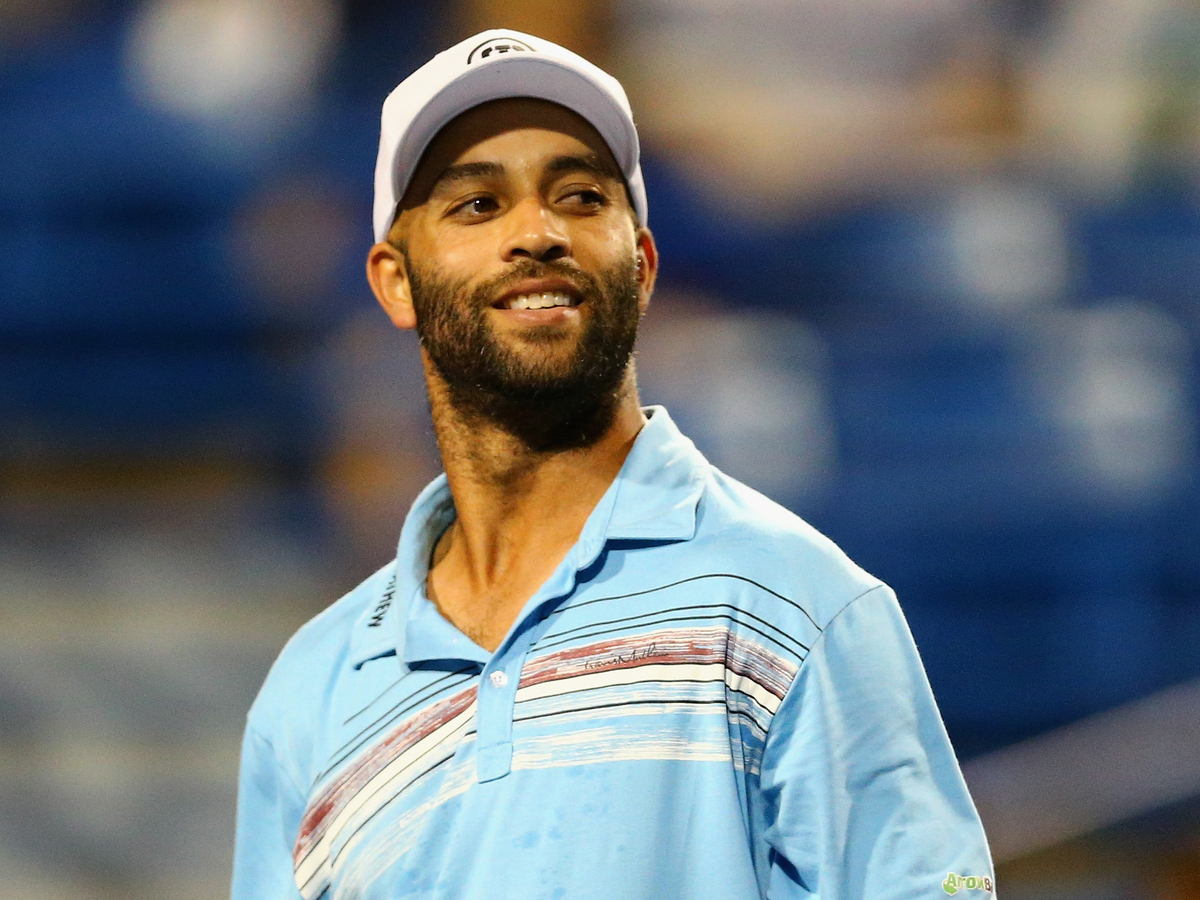 In this Aug. 27 photo, retired tennis player James Blake looks on during a "legends" match against Andy Roddick.

Retired tennis player James Blake was standing outside his Manhattan hotel Wednesday when police mistakenly identified the onetime world No. 4 as a suspect in an identity theft case.

The New York Daily News reports that Blake, who is black, was waiting on the sidewalk by the Grand Hyatt for a car to take him to the U.S. Open when he "looked up and saw someone in shorts and a T-shirt charging at him."

Blake told the Daily News that police "threw him down" and handcuffed him.

" 'It was definitely scary and definitely crazy,' Blake says. 'In my mind there's probably a race factor involved, but no matter what, there's no reason for anybody to do that to anybody.' "

Blake went on to say that there were other ways the police could have approached him. " 'You'd think they could say, "Hey, we want to talk to you. We are looking into something." I was just standing there. I wasn't running. It's not even close (to be okay). It's blatantly unnecessary.' "

A security guard at the Grand Hyatt confirmed to NPR that there are cameras at the hotel's entrance but said he did not have access to the footage. The director of security was not available for comment.

The New York Police Department said in a statement:

"Today James Blake was detained by police in midtown Manhattan in regards to an ongoing investigation into fraudulently purchased cell phones, after being misidentified by a cooperating witness. Once Blake was properly identified and found to have no connection to the investigation, he was released from police custody immediately. In regards to the alleged improper use of force, the Police Commissioner directed the internal affairs bureau to investigate."

Discussing the ongoing investigation in a new statement, the NYPD says: "Subsequent to Internal Affairs investigators viewing surveillance video of the incident at the Hyatt Hotel on Wednesday, September 9, involving James Blake, one officer has been placed on modified assignment."