Accessibility links
New Rule For Harvard Tourists: No Taking Photos Of Students Through Windows : The Two-Way Some students complained that they felt like they were in a zoo when visitors to Harvard Yard took photographs of them through classroom windows.

New Rule For Harvard Tourists: No Taking Photos Of Students Through Windows

New Rule For Harvard Tourists: No Taking Photos Of Students Through Windows 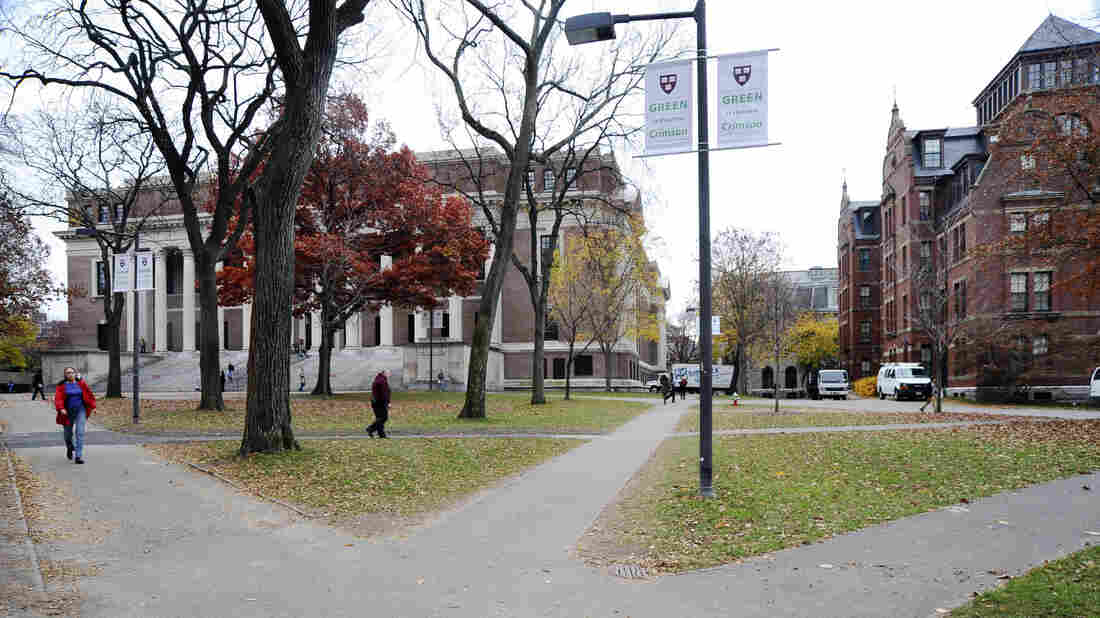 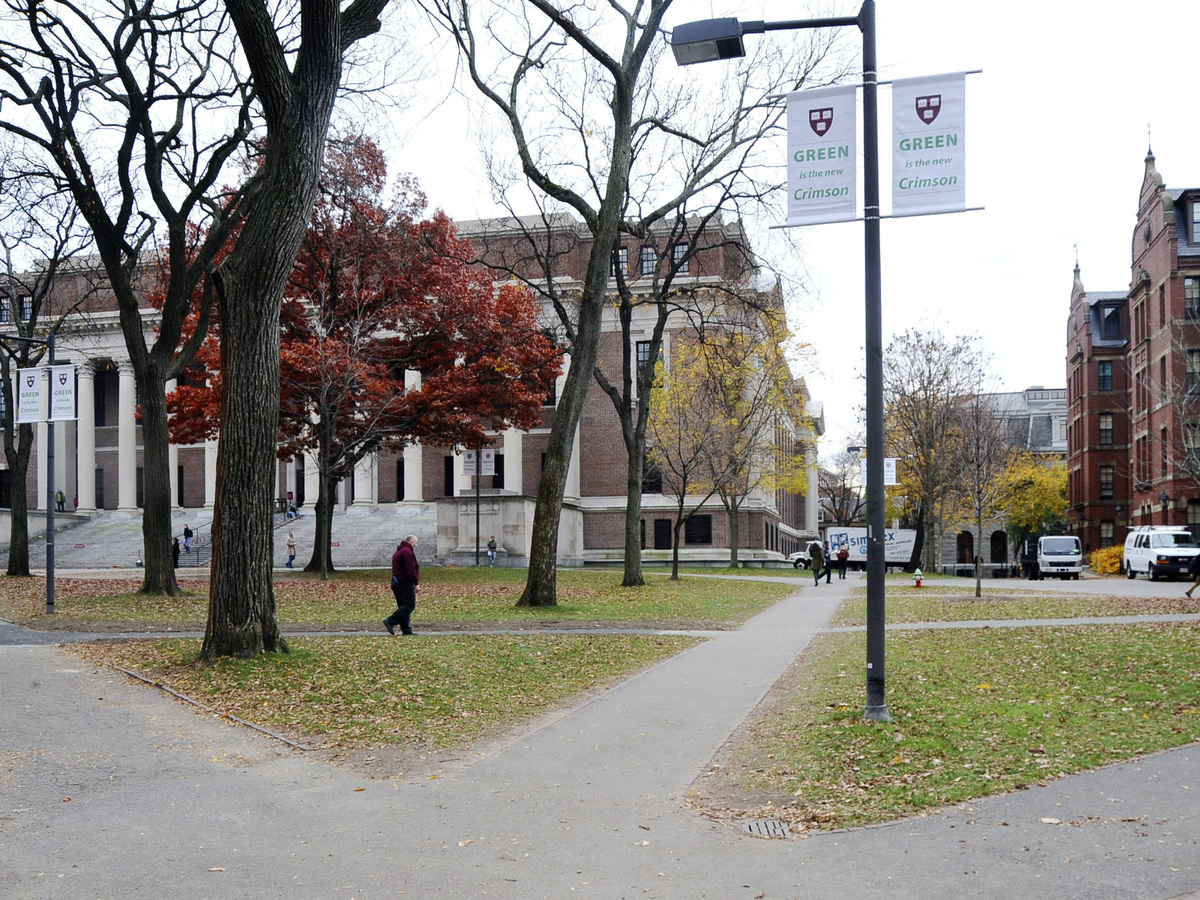 Tourists come from all over the world to visit Harvard Yard, the famous quad at the center of one of the world's most renowned universities. But as The Boston Globe reports, the number and enthusiasm of these visitors has prompted Harvard officials to implement a new rule banning tourists from taking photos of students through building windows.

"You get really used to [the tourists]," Brent Westbrook, 22, said of life at Harvard.

Westbrook, who graduated from Harvard in May, told NPR that most of the buildings in Harvard Yard are freshman dorms and that tourists are a regular fixture on campus.

"It's not really distracting because it's commonplace, but I've only heard of a couple instances of people taking pictures through windows," he said, adding that he thinks the new rule makes sense.

Harvard has posted signs in the Yard listing rules for tourists. The Globe reports:

"The rules listed on the signs in the ancient enclave include old standards, such as reminders not to smoke, ride bikes, or enter Harvard buildings.

"But at least one rule is new and underlines what a tourist magnet the area — which includes housing for the freshman class, as well as libraries and classroom buildings — has become: Visitors are now explicitly prohibited from holding their cameras up to Harvard windows and taking photos of the budding scholars inside."

Failure to comply with the new rules "will result in termination of your visit and loss of future tour visit privileges," according to Harvard.

Harvard isn't the only institute of higher education to face the problem of eager, photo-snapping tourists. At another Cambridge university, MIT, there is a blog called Pictures of MITourists Taking Pictures that says it is dedicated to documenting instances of tourists blocking pathways and "photograph[ing] you against your will."

In one post, a photo shows a tourist taking a picture of a student using a laptop, with the caption: "Random tourist takes picture of random student."

On the other side of the country, Stanford University also lays out rules for visitors, including the prohibition of "group photography and photography and filming inside classrooms and buildings."