Accessibility links
Army To Open A Hearing On Former Taliban Prisoner, An Accused Deserter : The Two-Way Officials begin proceedings Thursday on whether to court-martial Sgt. Bowe Bergdahl. He is charged with deserting his post in eastern Afghanistan and misbehavior before the enemy.

Army To Open A Hearing On Former Taliban Prisoner, An Accused Deserter

Army To Open A Hearing On Former Taliban Prisoner, An Accused Deserter 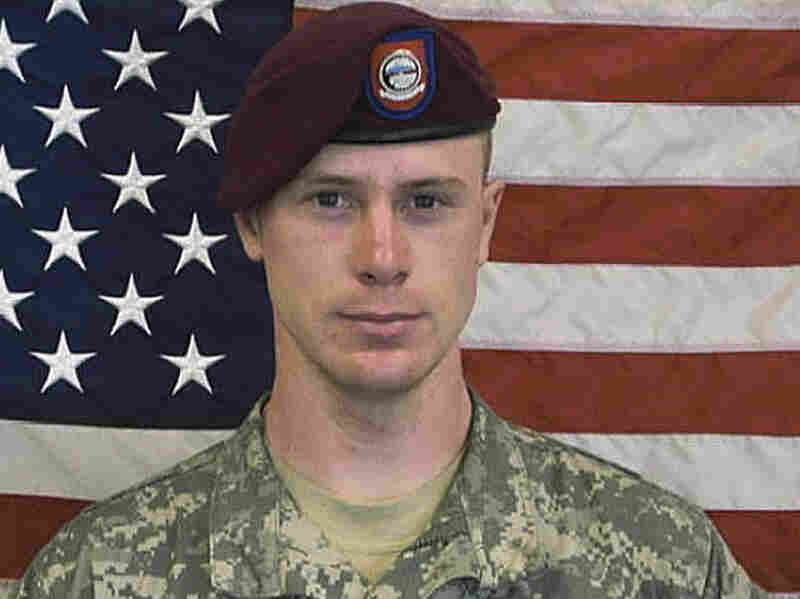 The Army opens a hearing Thursday to decide whether to court-martial Sgt. Bowe Bergdahl, who is accused of deserting his post in Afghanistan. Bergdahl was picked up and held prisoner by the Taliban for five years. Uncredited/AP hide caption 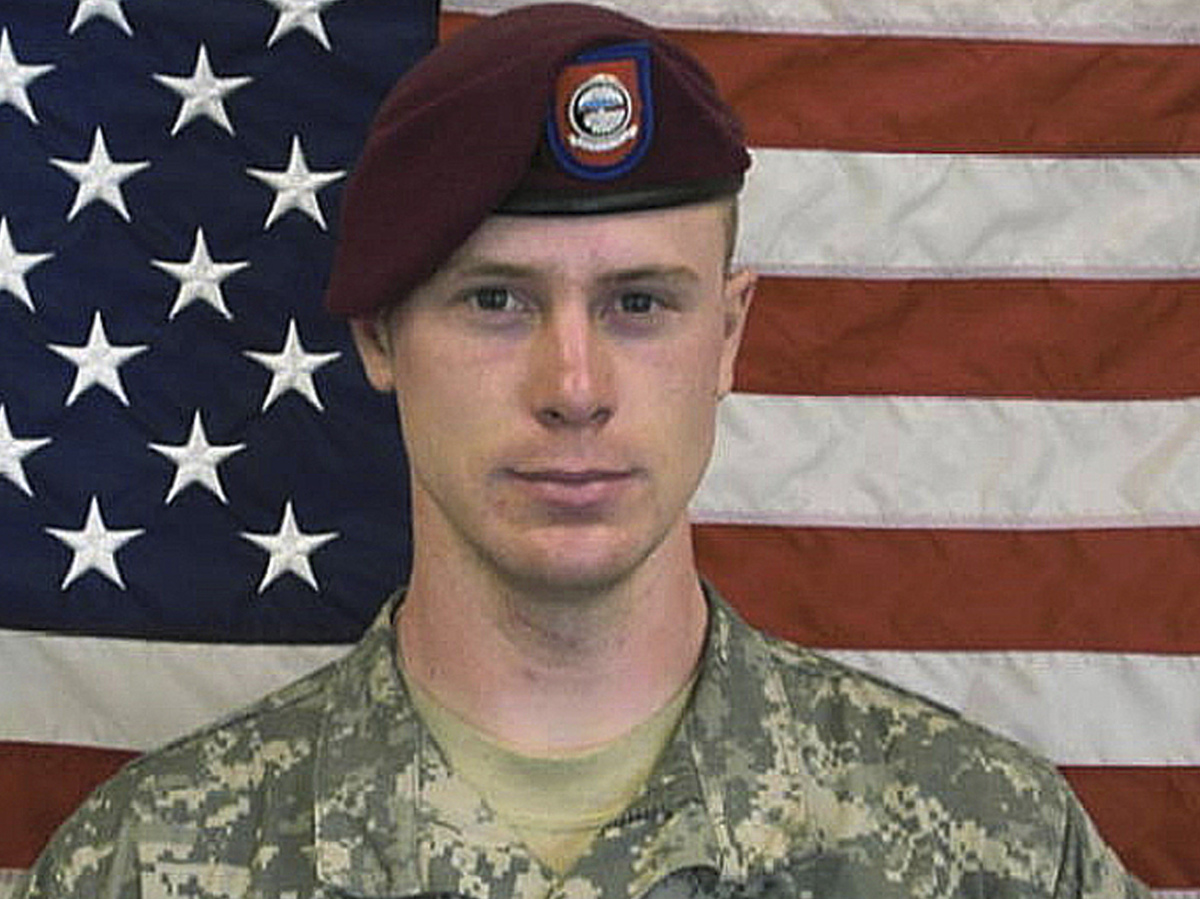 The Army opens a hearing Thursday to decide whether to court-martial Sgt. Bowe Bergdahl, who is accused of deserting his post in Afghanistan. Bergdahl was picked up and held prisoner by the Taliban for five years.

Army Sgt. Robert "Bowe" Bergdahl will be in a military courtroom in Texas Thursday, for the start of a hearing that will determine if he will face a court-martial on desertion and other charges. He could face a sentence of life in prison.

Whether the military proceeds with a court-martial will hinge, in part, on the events of the night of June 30, 2009. That's when Bergdahl went missing from his unit's outpost in a remote part of eastern Afghanistan.

Initially, Sgt. Bergdahl claimed in a Taliban video that he was captured when he lagged behind on patrol. U.S. military radio intercepts of conversations between insurgents that were later released by WikiLeaks reported that the Taliban said they captured Bergdahl while he was squatting, going to the latrine.

Some soldiers who served with the sergeant claim he walked off the base as a deserter, although other soldiers in his unit said Bergdahl sometime talked of wanting to get off the base just so he could walk around the mountainous countryside. Nobody took that seriously because the very idea was practically suicidal, the enemy was thick in the area.

Finally, a former CIA operative claimed the sergeant was high on hashish when he was captured.

None of the above scenarios paints the sergeant from rural Idaho in an auspicious light. But once he was captured by the Taliban, there is little question that Bergdahl acted every bit the brave soldier, repeatedly trying to escape, and when he succeeded, being recaptured and severely beaten and chained spread-eagled to a bed. The military agrees Bergdahl did try to escape the enemy and that he suffered at the hands of the Taliban for five years before President Obama traded five Guantanamo Bay prisoners for him.

But Bergdahl's capture led to quite a bit of misery for the other soldiers and sailors assigned to find him during the years he was a prisoner. A National Guard unit got ambushed and then a Special Forces team too, the military took causalities trying to rescue Bergdahl.

That created resentment among some vets who spoke out in protest when Bergdahl was finally released and then feted by the White House.

That's when Bergdahl turned into a political football with Republicans particularly attacking the non-commissioned officer. GOP front runner Donald Trump has called Bergdahl a "dirty rotten traitor" although he's been charged with no such crime.

Instead, Sgt. Bergdahl is charged with desertion and misbehavior before the enemy. It's unknown exactly what prosecutors will accuse Bergdahl of doing to merit the second charge.