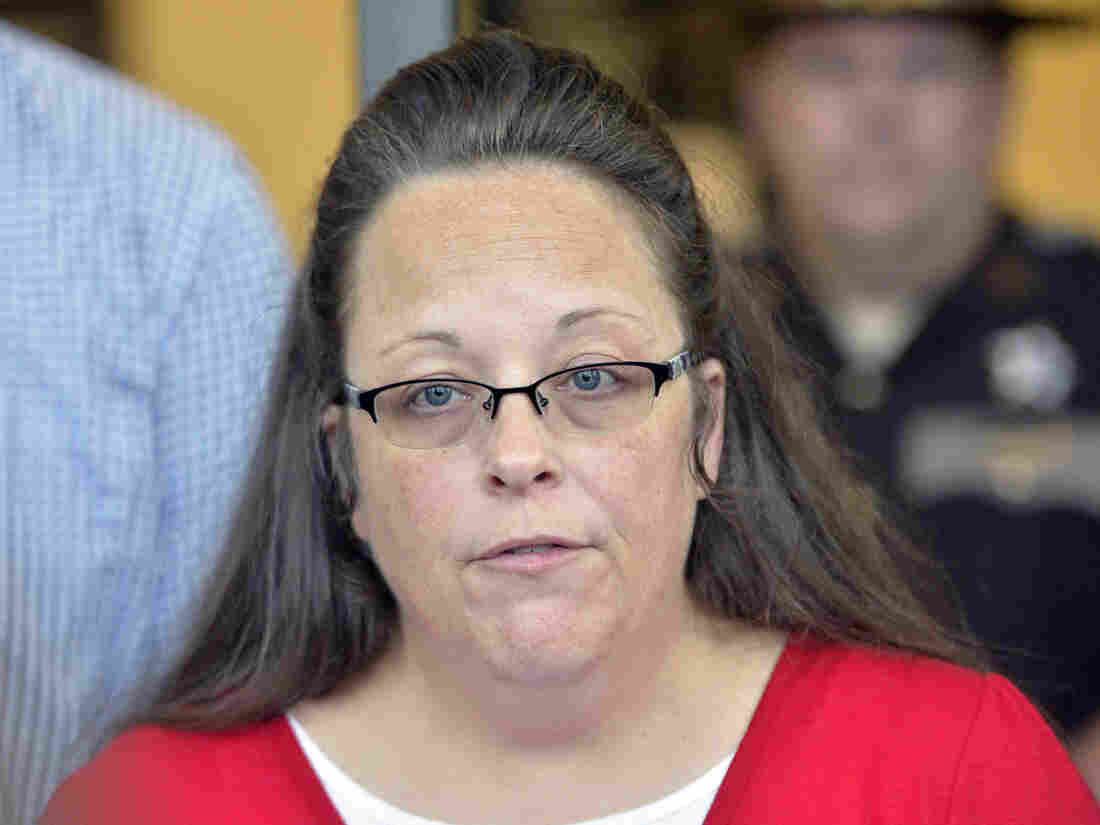 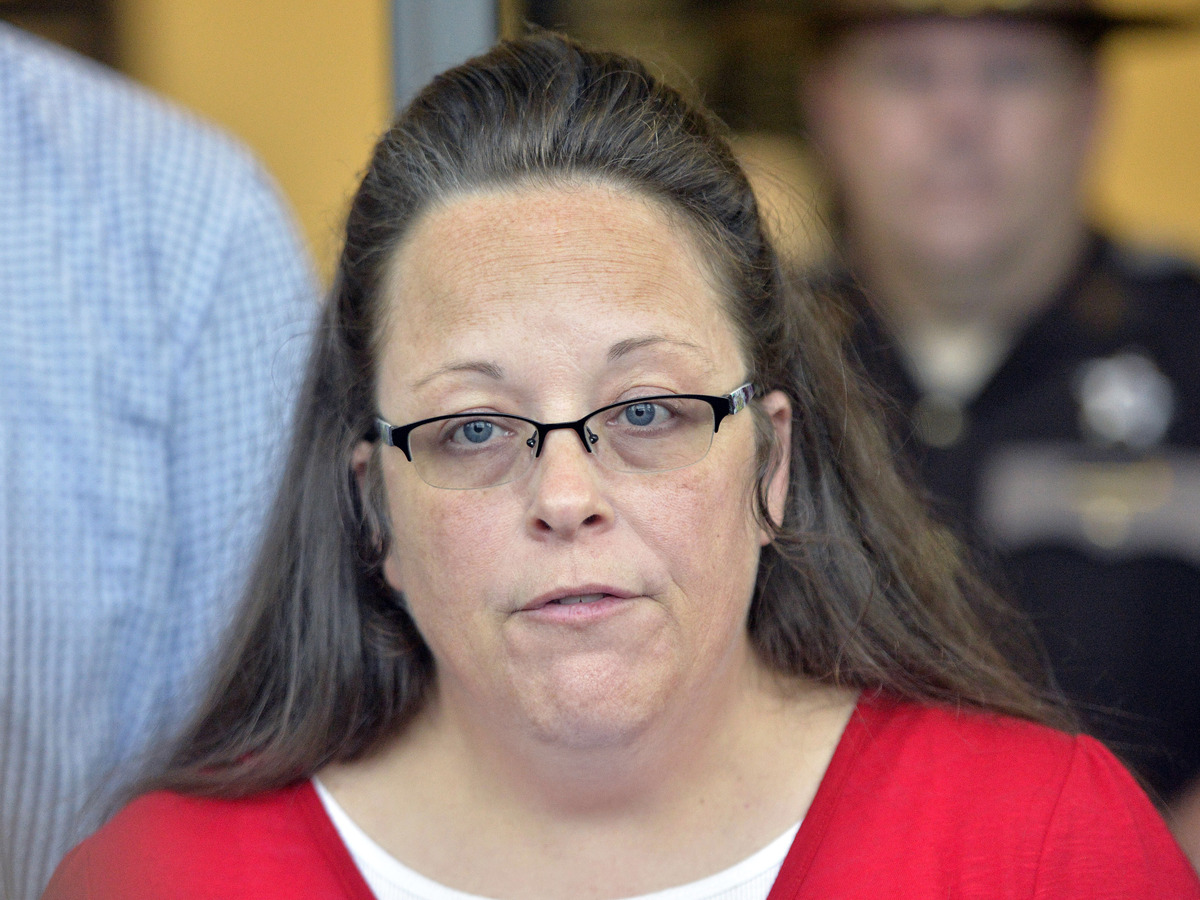 Kim Davis, the county clerk in Kentucky who spent five days in jail for refusing to issue marriage licenses to same-sex couples, is once again being accused of hampering the processing of marriage forms, according to new court filings.

The court documents, filed by the American Civil Liberty Union attorneys who are representing couples who sued Davis, state that she is not complying with a court order that prohibits her from interfering with deputy clerks when they issue licenses to eligible couples. Davis' actions "render their validity questionable at best," the documents say.

Davis, who cited her religious beliefs as the initial reason for refusing to process marriage forms to same-sex couples, returned to work in Rowan County last week. As we reported on Davis' first day back at work, she had vowed neither to authorize such licenses nor to obstruct her deputies from doing so.

The court documents cite a deputy clerk named Brian Mason as saying that Davis has interfered through changes in the marriage license application form.

The document goes on to state that the marriage licenses in their altered form "feature a stamp of animus against the LGBT community" because they effectively "create a two-tier system of marriage licenses throughout the state."

ACLU lawyers are asking U.S. District Judge David Bunning to order deputy clerks to issue the same form as those issued before Davis returned to work. The group also wants the county to reissue any marriage forms that have been processed since Davis returned to work and to place the Rowan County Clerk's Office into a receivership.

"Mat Staver, Davis' attorney and founder of the Liberty Counsel law firm, did not directly respond to the ACLU's request for Bunning to put the office in a receivership. Staver said he would formally respond to the ACLU's motion Tuesday. But he noted that Democratic Gov. Steve Beshear said last week that the altered marriage licenses would be recognized by the state.

" 'Kim Davis has made a good-faith effort to comply with the court's order,' Staver said. 'The ACLU's motion to again hold Kim Davis in contempt reveals that their interest is not the license but rather a marriage license bearing the name of Kim Davis. They want her scalp to hang on the wall as a trophy.' "