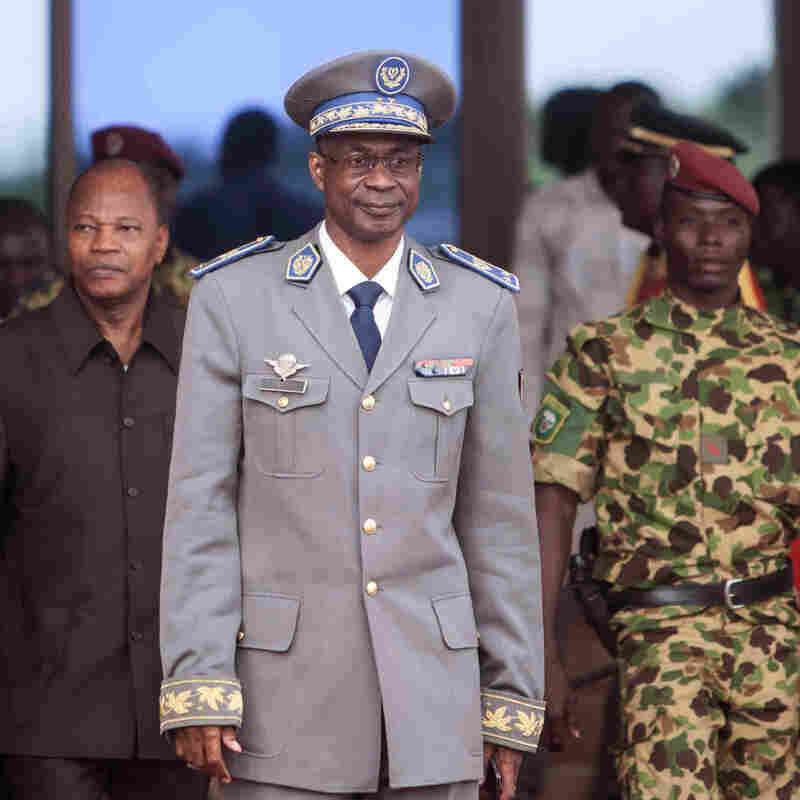 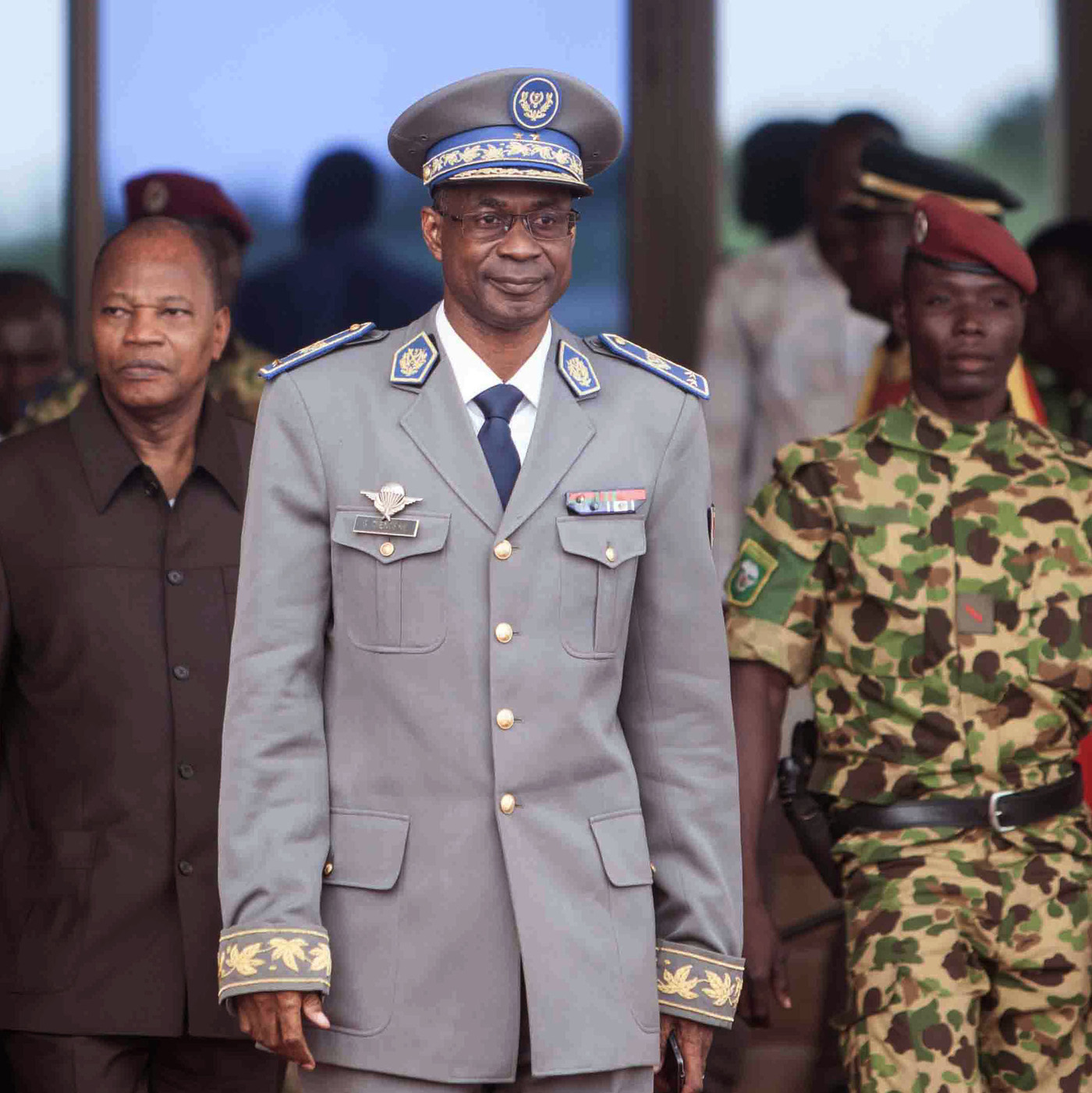 Burkina Faso's interim prime minister Yacouba Isaac Zida, who had been captured during last week's coup, was released early Tuesday, according to his aide-de-camp.

The coup was led by Gen. Gilbert Diendere and the presidential guard. Monday, Diendere apologized to the nation for leading the coup and promised to restore civilian government.

"This appears to be a U-turn by Gen. Gilbert Diendere, who led the coup by the elite national guard. He has addressed the nation, saying he's sorry and wants to avoid any more bloodshed in Burkina Faso."

"Angry protestors denounced a draft deal and are now celebrating what they see as their triumph."

Burkina Faso's regular army was advancing on the capital, Ouagadougou, vowing to disarm the presidential guard, which led to Diendere's decision to release the jailed interim prime minister.

Diendere is sending mixed messages, however. While pledging to restore civilian rule, he said he is not yet ready to step aside.

Speaking from a secret location, Gen. Diendere said: "Ready to surrender? We are not there yet. We wish to continue the discussions."

The political turmoil in Burkina Faso came shortly before a planned October presidential election. Mediators are now suggesting a November date for a "more inclusive" election.