Accessibility links
FBI Investigators Recover Clinton Emails Thought To Have Been Lost : The Two-Way The recovered data includes personal and work-related emails that were deleted from Hillary Clinton's private computer server. The recovery might mean the emails may eventually become public.

FBI Investigators Recover Clinton Emails Thought To Have Been Lost

FBI Investigators Recover Clinton Emails Thought To Have Been Lost 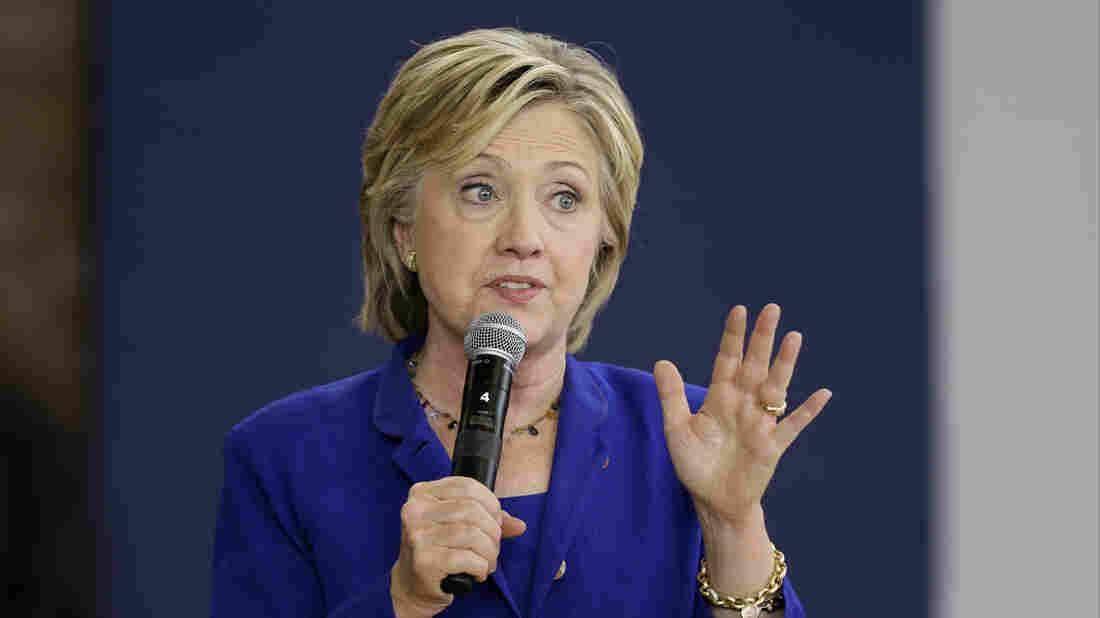 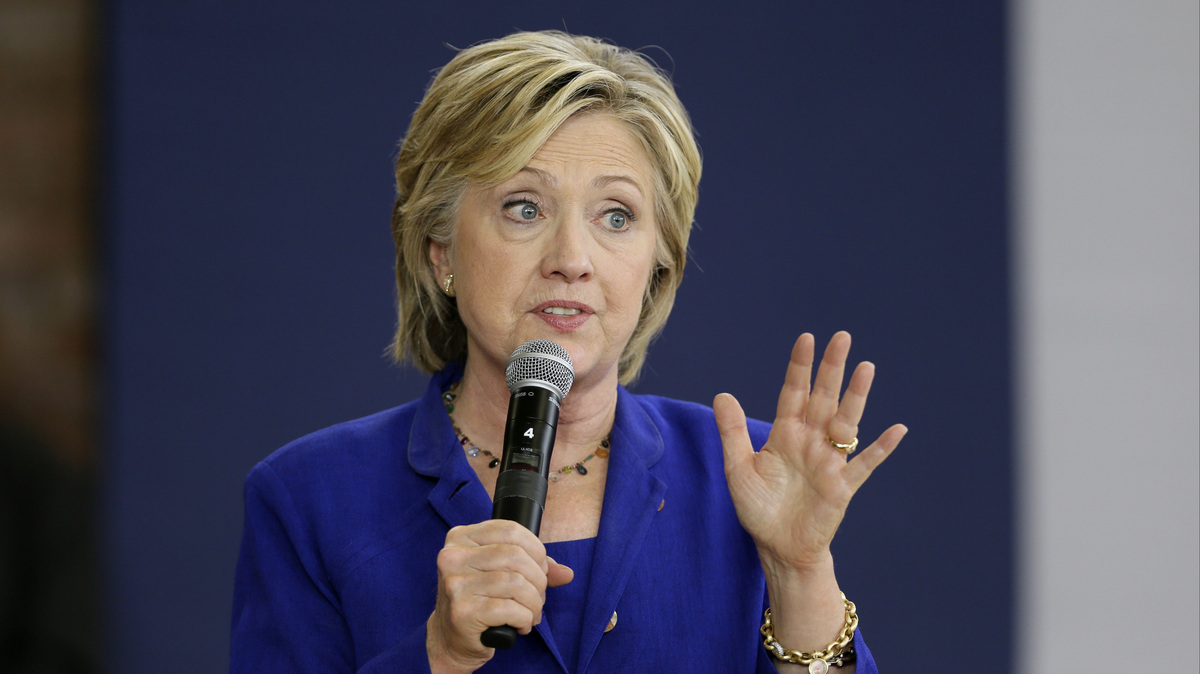 Investigators with the FBI have recovered a trove of personal and work-related Hillary Clinton emails that had been thought to have been deleted and lost from a private computer server, one source familiar with the investigation tells NPR's Carrie Johnson.

The recovery might mean that those emails may one day become public.

Bloomberg, which first broke the news, reports that the FBI is in the midst of an investigation looking at how and why classified information moved on Clinton's private server.

"A review by Clinton and her aides determined that about half of the 60,000 e-mails she exchanged during her four-year tenure as secretary of state were of a personal nature, the presidential candidate has said.

"Those e-mails, she said, mostly dealt with planning for Chelsea's wedding, yoga routines and condolence messages.

"Clinton said the personal e-mails were deleted from the server and her staff turned over paper copies of the remaining work-related e-mails in December to the State Department for processing and archiving. The FBI obtained Clinton's server from the Colorado-based company managing it."

As NPR's Aarthi Shahani reported earlier this month, it was never clear whether the emails were simply deleted or had been "wiped" from the Clinton email server.

When Clinton was asked whether the server was wiped, she answered, "What, like with a cloth or something? I don't know how it works digitally at all."

As The New York Times reports, Clinton and her lawyer had said the personal emails were deleted and work-related emails were handed over to the State Department. In March, a House committee demanded that Clinton hand over the private server to a third party so they could make sure that all work-related emails had been turned over. The Times adds:

"Mrs. Clinton's lawyer, David E. Kendall, said in response to the request that there was no reason to hand over the server because there was nothing on it. He said that after Mrs. Clinton's aides had reviewed the emails, a setting on the server was changed so that only emails sent in the previous 60 days would be retained.

"But in August, Mrs. Clinton authorized her aides to hand the server to investigators. Computer forensic experts have said that if the change in the server setting was the only measure taken, it would be fairly easy for F.B.I. agents who specialize in recovering deleted information from computers to retrieve the messages."

Clinton has asked the State Department to release all of her work-related emails. They are doing so in tranches, after reviewing whether they contain any sensitive information.