Accessibility links
U.S.-China Business Relationship Is, As Trump Might Say, Huge : The Two-Way Even U.S. companies that don't have close ties with China have to be concerned with its slowing growth. When China buys fewer goods and commodities, prices fall for producers everywhere. 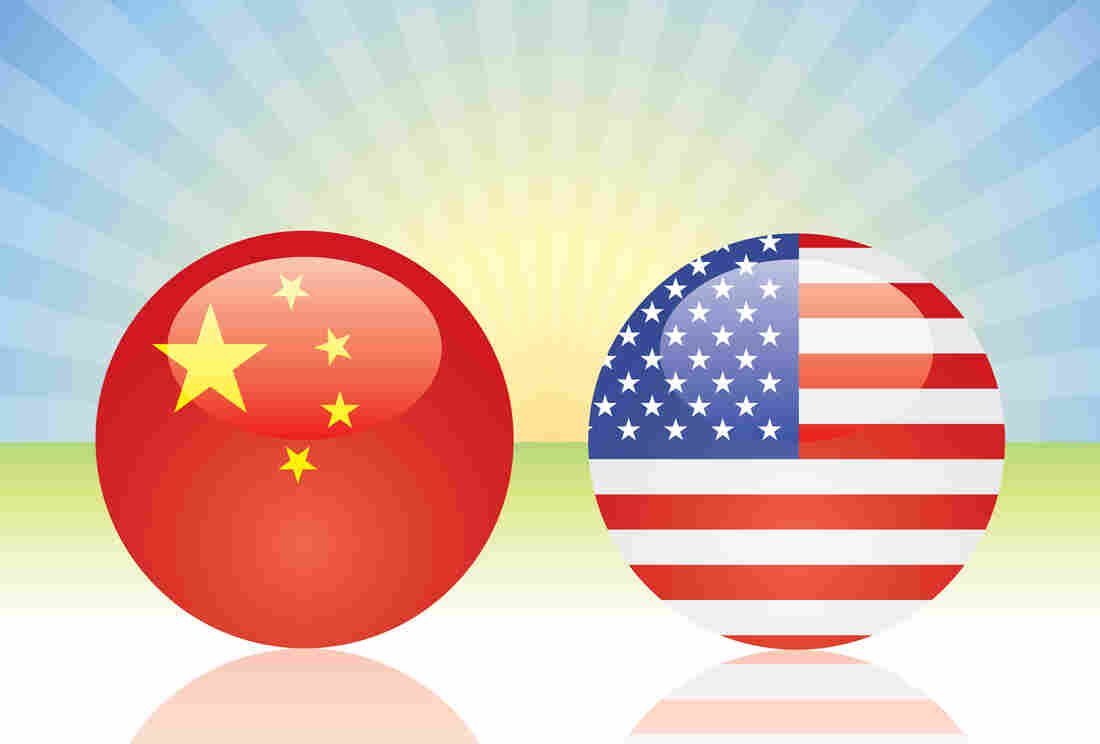 The International Monetary Fund says the U.S. and China have a combined annual gross domestic product of about $30 trillion. kcastagnola/iStockphoto hide caption 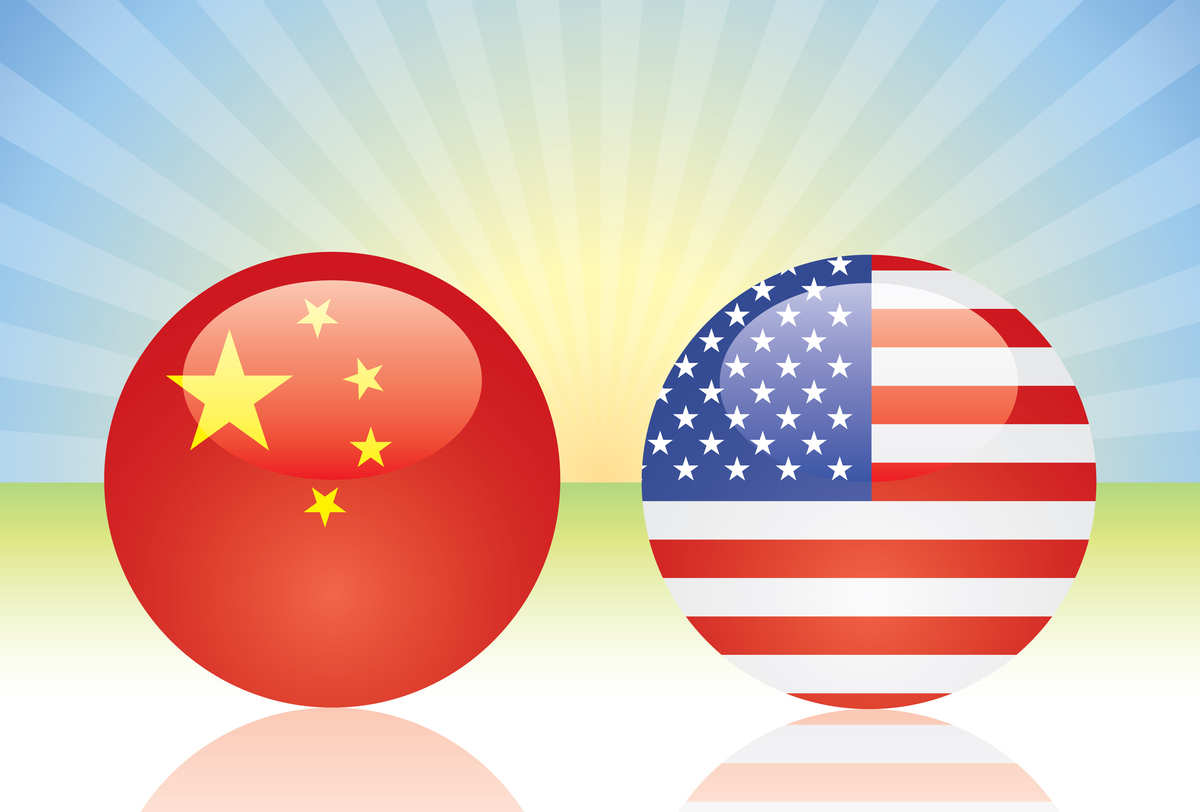 The International Monetary Fund says the U.S. and China have a combined annual gross domestic product of about $30 trillion.

You have heard that word over and over — and over — in recent months.

On the campaign trail, Republican presidential front-runner Donald Trump often spits it out with disdain, as this Huffington Post video shows.

On Wall Street, traders use "China" as an excuse for recent market volatility and losses.

But on Friday at the White House, the word "China" will be used with care and respect at a state dinner. President Obama will welcome Chinese President Xi Jinping as the leader of America's economic competitor — and companion.

Their meeting will highlight the deepening ties between the world's two largest economies. For example, in the tech sector, some major U.S. companies, such as Qualcomm and Intel, get up to half of their revenue from China.

But even companies lacking tight ties to China have an enormous stake in that country's fortunes. Take U.S. oil companies. The price of oil has tumbled in the past year because the Asian giant's slowing economy has been soaking up less of the world's output, hurting prices for every producer.

Whether you are a driller, a farmer, a miner, a stock trader or a high-tech chip maker, your world gets rocked by China. The two countries, with a combined population of more than 1.7 billion people, are bursting with ambitions and appetites that shape the global economy.

"Facts have shown that the interests of China and the U.S. are increasingly intertwined," Xi told The Wall Street Journal.

Here are some facts to ponder as Obama and Xi visit and try to build a better business relationship.

-- The International Monetary Fund says the U.S. has an annual GDP worth $18.3 trillion. China is second, at $11.3 trillion. Together at roughly $30 trillion, they dwarf the next eight biggest countries put together (Japan, Germany, the U.K., France, India, Brazil, Italy and Canada). Those economies add up to just over $20 trillion.

-- When counting GDP per person, the United States is far wealthier, at about $56,400. That compares with China's $13,800. However, China has four times as many people as this country and has seen hundreds of millions of them shoot up out of dire poverty in just a few decades.

-- China and the U.S. traded $562 billion in goods during 2013, according to the Office of the U.S. Trade Representative.

But while this economic relationship is enormously important, it is full of disputes over fairness, currency manipulation, transparency, hacking, spying and theft. There's a reason why Trump gets so much political mileage out of criticizing China: Many Americans are wary of doing business with a country that so many U.S. companies say violates basic business rules.

Obama and Xi hope to smooth out disputes. While they have found agreement on such major issues as climate change and the Iran nuclear deal, they continue to clash over cybersecurity. The administration accuses China of hacking U.S. businesses and government agencies, including the theft of personal data involving more than 21 million current and former federal employees and other individuals. The Obama administration has been considering sanctions against Chinese companies.

In a speech Tuesday in Seattle, where he began his U.S. tour, Xi said he opposes all forms of cybercrime and would be willing to create a joint mechanism with the U.S. to address the problem.

On Wednesday, he will be visiting with top tech executives and touring Microsoft and Boeing facilities.

On Thursday, he will have a private dinner in Washington, D.C., with Obama, and on Friday, there will be a summit and state banquet. Xi then heads to New York for the weekend to attend United Nations meetings.