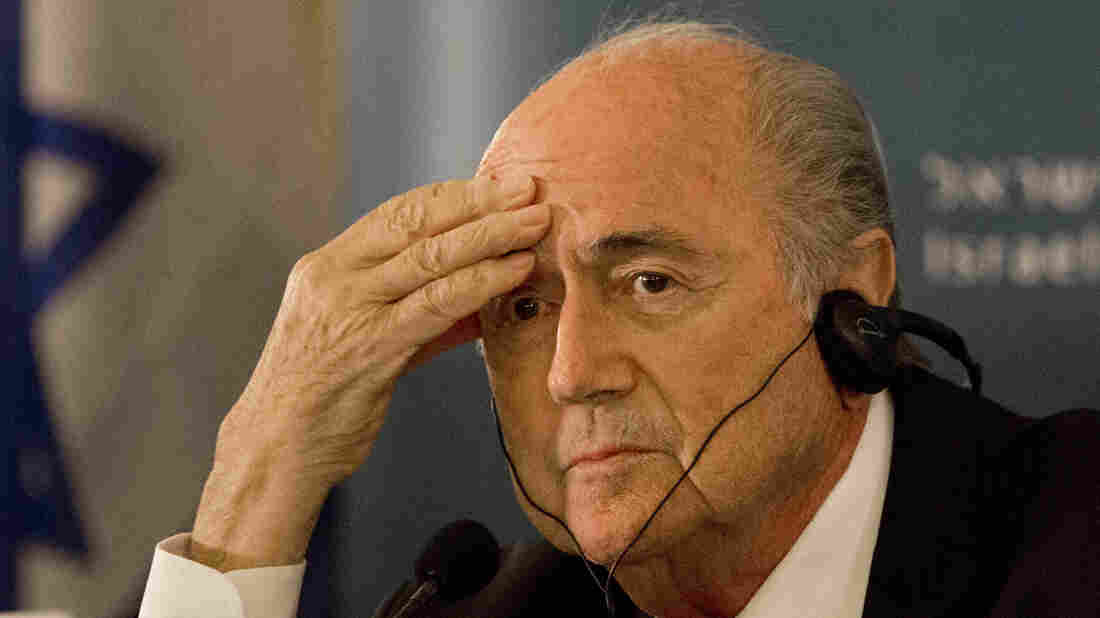 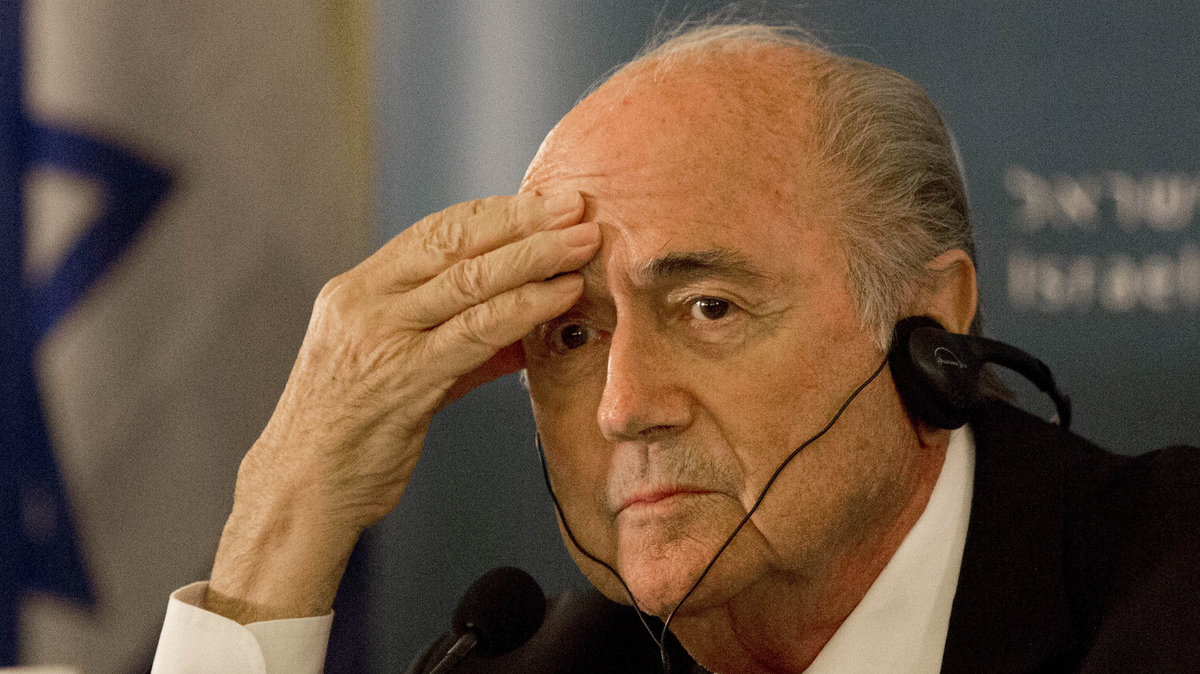 FIFA President Sepp Blatter has been the target of U.S. and Swiss corruption probes for months, and allegations of wrongdoing have swirled around him for even longer. Even as criminal probes resulted in the arrest of 14 FIFA officials in May and claimed his right hand man earlier this month, Blatter has largely remained above the fray.

That is, until today, when Swiss officials announced that criminal proceedings had been opened against him.

The statement read in part:

"The Office of the Attorney General of Switzerland (OAG) has opened criminal proceedings against the President of Fédération Internationale de Football Association (FIFA) on suspicion of criminal mismanagement as well as — alternatively — on suspicion of misappropriation."

Blatter is primarily being investigated for a financial transaction involving UEFA (Europe's soccer governing body) President Michele Platini and another linked to indicted former FIFA official Jack Warner, according to the statement.

Blatter is accused of making a "disloyal payment" of 2 million Swiss francs to Platini in 2011 for work Platini performed between 1999 and 2002. The New York Times notes that the payment was made " three months before Mr. Blatter won a fourth term as FIFA president" in June 2011.

The statement from Swiss authorities also alleges that Blatter signed a contract with the Caribbean Football Union, of which Jack Warner was president at the time, that "violated his fiduciary duties and acted against the interest of FIFA."

According to the Times' Sam Borden, investigators seized information from Blatter's office at FIFA headquarters in Zurich.

Authorities have been circling Blatter for some time. He had been scheduled to answer questions about the FIFA corruption probes and the allegations facing his former right hand man, former FIFA Secretary General Jerome Valcke, at a news conference this morning. But the news conference was postponed and then abruptly cancelled. FIFA then issued a statement acknowledging the criminal proceedings against Blatter.

It read, in part:

"Today, at the Home of FIFA, representatives from the Office of the Swiss Attorney General conducted interviews and gathered documents pursuant to its investigation. FIFA facilitated these interviews as part of our ongoing cooperation."

Though Blatter has maintained his innocence, he said last month that he would not be leaving Switzerland while he was under investigation, for fear of being arrested — which is the same reason he gave for not attending this summer's Women's World Cup in Canada. Today's news makes that refuge a bit less certain.

Earlier on Friday, FIFA announced the finalized dates for the 2022 World Cup in Qatar, which will be held from Nov. 21, 2022, to Dec. 18, 2022. The 28-day format for the tournament is slight shorter than usual (the 2014 World Cup in Brazil spanned June 12 to July 13, and the 2018 World Cup in Russia will be held June 14 to July 15), but the biggest scheduling shake-up is that it will be take place in the winter in order to avoid the Gulf summer's blazing heat.