Accessibility links
Baseball May Return To 2020 Olympics; Tokyo Organizers Also Want Surfing : The Two-Way Tokyo 2020 Olympics organizers would like to see baseball, skateboarding and surfing — but not bowling — when they host the Summer Games. 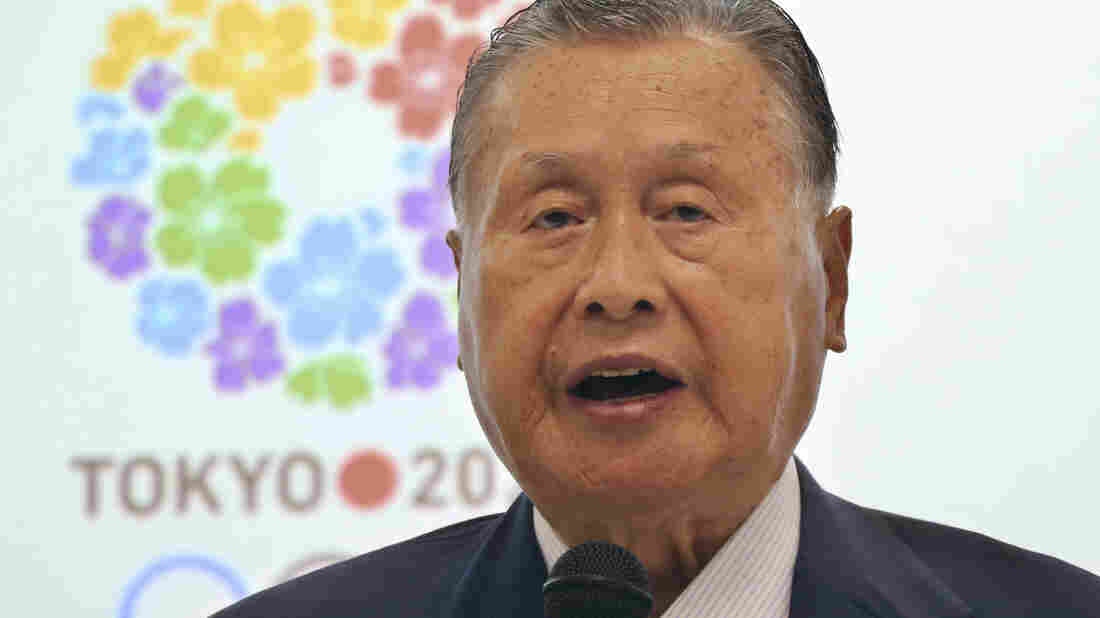 Baseball, surfing and skateboarding could be in the Tokyo 2020 Olympics, under a proposal announced by Organizing Comittee President Yoshiko Mori on Monday. Koji Sasahara/AP hide caption 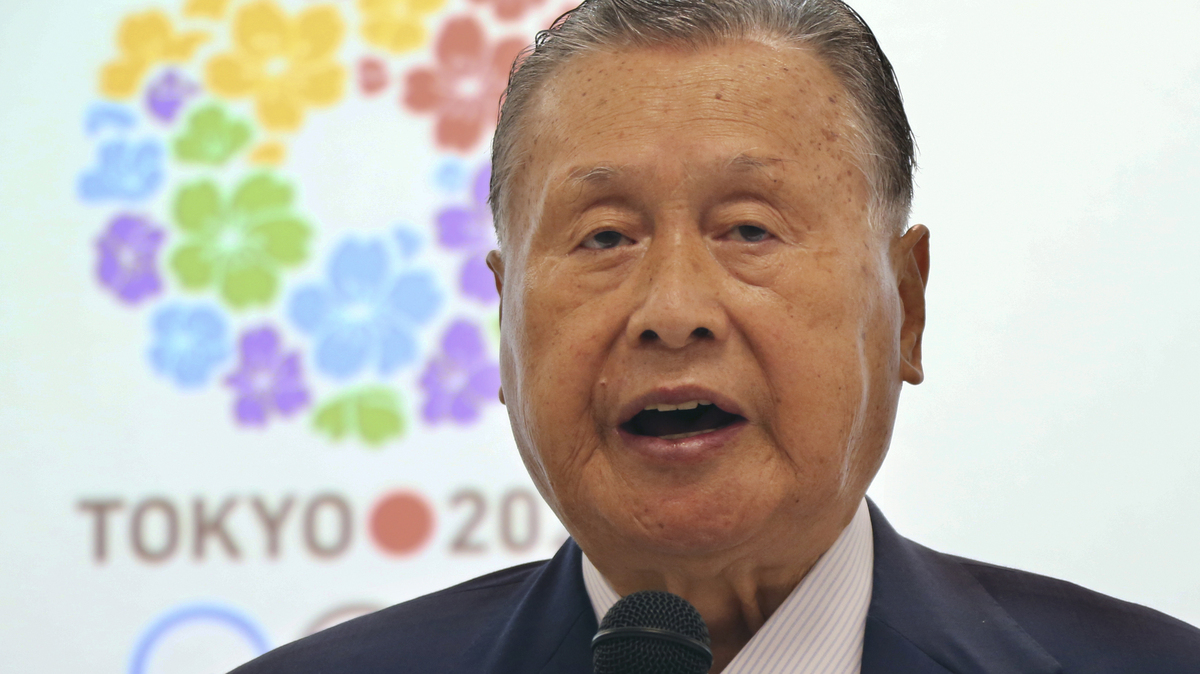 Baseball, surfing and skateboarding could be in the Tokyo 2020 Olympics, under a proposal announced by Organizing Comittee President Yoshiko Mori on Monday.

Ousted from the London 2012 Games by the International Olympic Committee, baseball and softball might get a reprieve, thanks to a proposal from Tokyo 2020 Olympics organizers. They'd also like to see skateboarding and surfing — but not bowling.

Baseball and softball were on a list of five sports released by the Tokyo Organizing Committee on Monday, under a new Olympics process that allows hosting countries to propose sports that reflect their own culture.

Sports climbing also made the cut, as did karate — a move in which the organizers chose a Japanese martial art over a Chinese one, wushu, that had been on the Tokyo committee's short list this summer. Bowling and squash were also on the short list but were omitted from Monday's proposal.

Together, the five sports would bring an additional 474 athletes to Tokyo. Here's the list of proposed events, along with the number of athletes:

All of the events reflect an even split of male and female athletes, except for baseball, which would have 144 participants to softball's 90.

The organizers say, "Tokyo 2020 believes the proposed additional events will inspire young athletes involved in these events around the world to strive to achieve their cherished dream of competing in the world's greatest sporting spectacle."

The final decision is up to the International Olympic Committee, which will make its choice(s) at next summer's Rio 2016 Olympics.

The move to cut baseball and softball was controversial, particularly in the U.S., when it was first announced 10 years ago. At the time, baseball was faulted for not bringing the sport's stars to the Olympics; softball was omitted because of what were deemed to be low participation rates worldwide.

Baseball nearly made it back into the Olympics rotation in 2013, but IOC members instead chose to reinstate wrestling, just months after cutting the sport that's been part of the international games for more than 100 years.