Accessibility links
6 Clips Of Audio You Should Hear From The Planned Parenthood Hearing : The Two-Way The congressional hearing was oftentimes contentious with the head of Planned Parenthood defending her organization and explaining that it does not receive federal money for most abortions.

5:35
6 Clips Of Audio You Should Hear From The Planned Parenthood Hearing 5:35 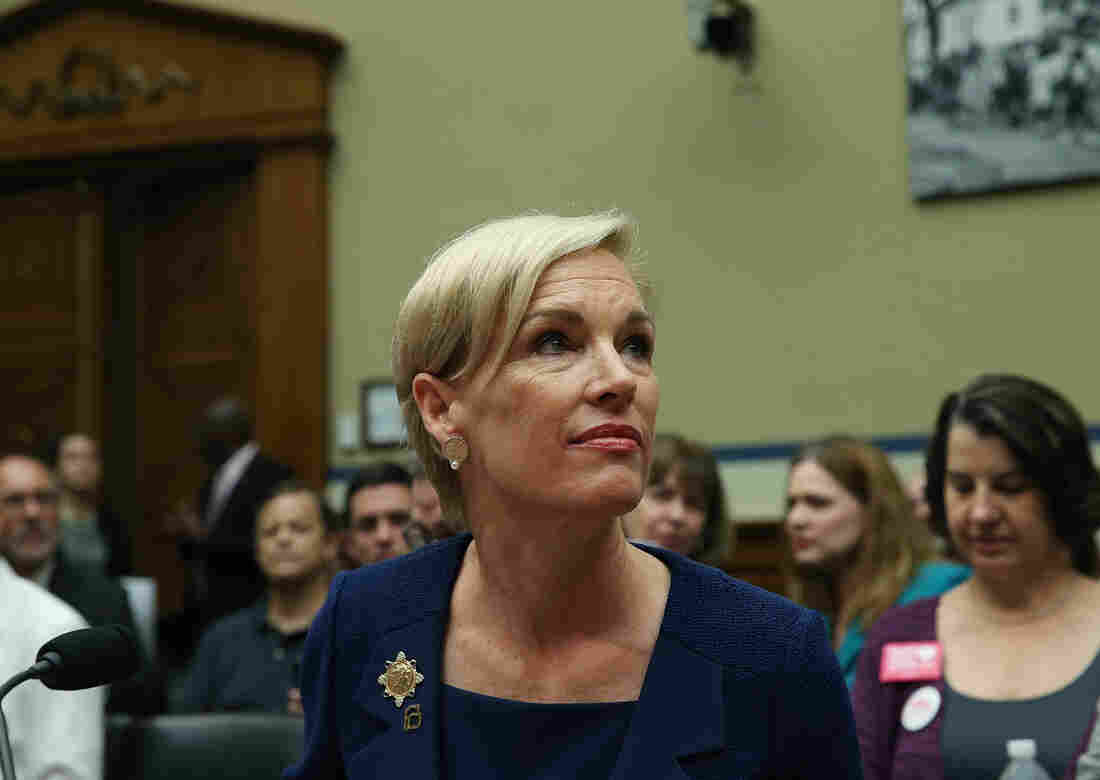 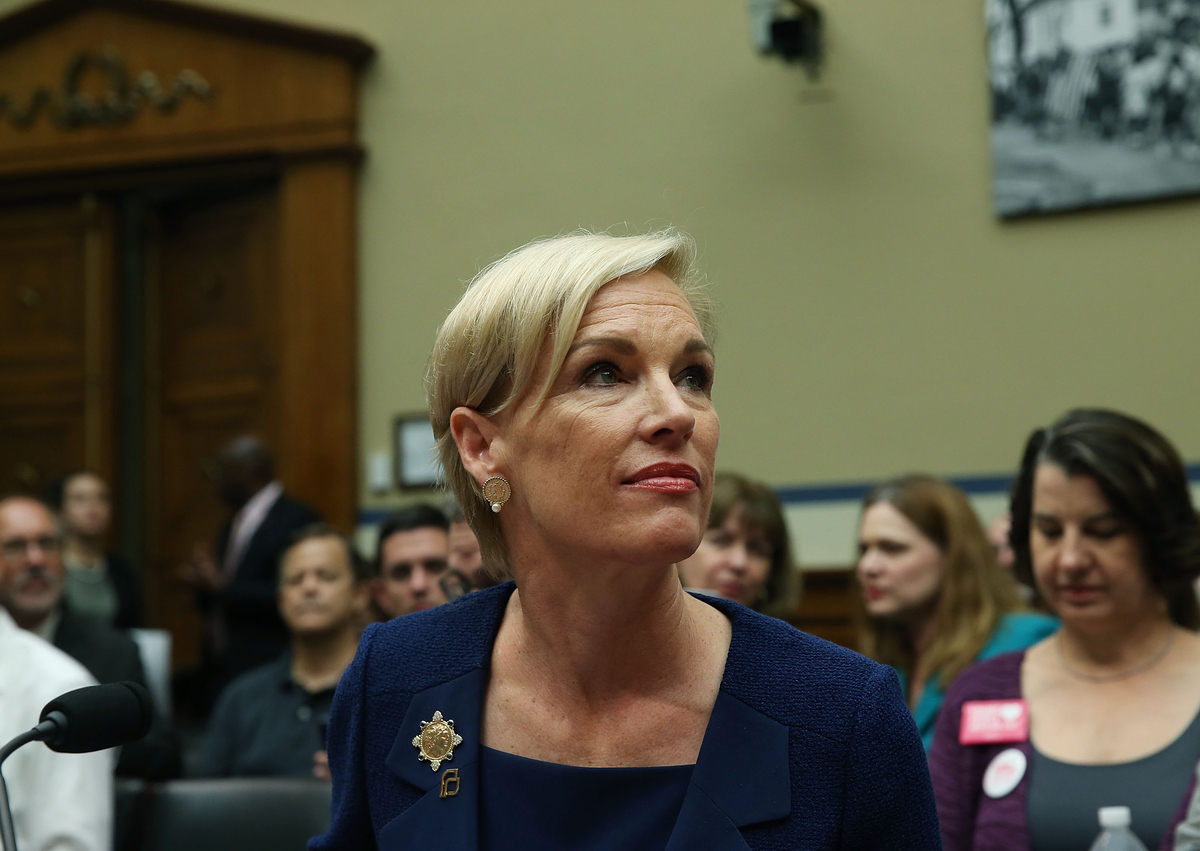 For the first time since surreptitious videos put Planned Parenthood in the spotlight again, the organization's president, Cecile Richards, faced the House Committee on Oversight and Government Reform.

The more than five-hour hearing was oftentimes contentious. Richards defended her organization on several fronts. She said the videos released by the anti-abortion group Center for Medical Progress were misleading and she said her organization does not receive federal funding for most abortions.

Republican lawmakers for their part questioned why Planned Parenthood should continue to receive federal funding if many Americans don't agree with abortions.

With that, here are five audio clips that will give you a sense of the hearing.

1. In the fiercest confrontation of the hearing, Rep. Jim Jordan, a Republican from Ohio, sparred with Richards over the apology she issued after the first video was made public. If the videos were so misleading, he asked, then why did Richards apologize:

2. Given an opportunity to speak by Rep. Eleanor Holmes Norton, a Democrat from Washington, D.C., Richards offered this concise defense of Planned Parenthood:

3. Rep. Gerald Connolly, a Democrat from Virginia, chastised his fellow lawmakers for what he said was disrespectful and misogynist behavior toward Richards:

4. In a hearing dominated with questions about women's rights, Rep. John Duncan, a Tennessee Republican, asked, "Surely you don't expect us to be easier on you because you're a woman?" Richards responded by conjuring up her mother, the late Texas Gov. Ann Richards:

5. Rep. Brenda Lawrence had the most impassioned soliloquy of the hearing. She began by pointing out that the men asking questions had no sensitivity to understand "what a woman goes through with her health care."

6. This hearing was supposed to be about the testimony of Richards. But it really became a debate among lawmakers. This clip with Rep. Paul Gosar, a Republican from Arizona, Richards and Rep. Bonnie Watson Coleman, a Democrat from New Jersey, makes that point:

An earlier version of this post misidentified the lawmaker speaking in the sixth audio clip. It was Rep. Paul Gosar, a Republican from Arizona, speaking, not Rep. Scott DesJarlais.