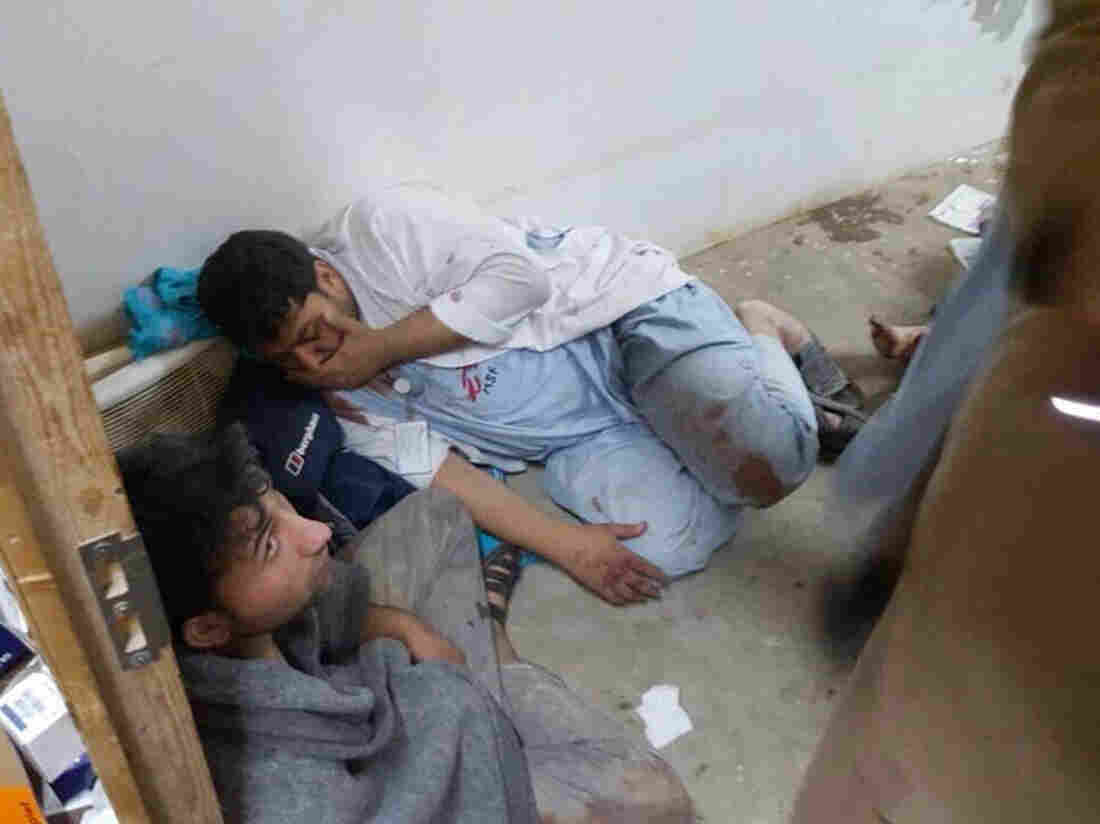 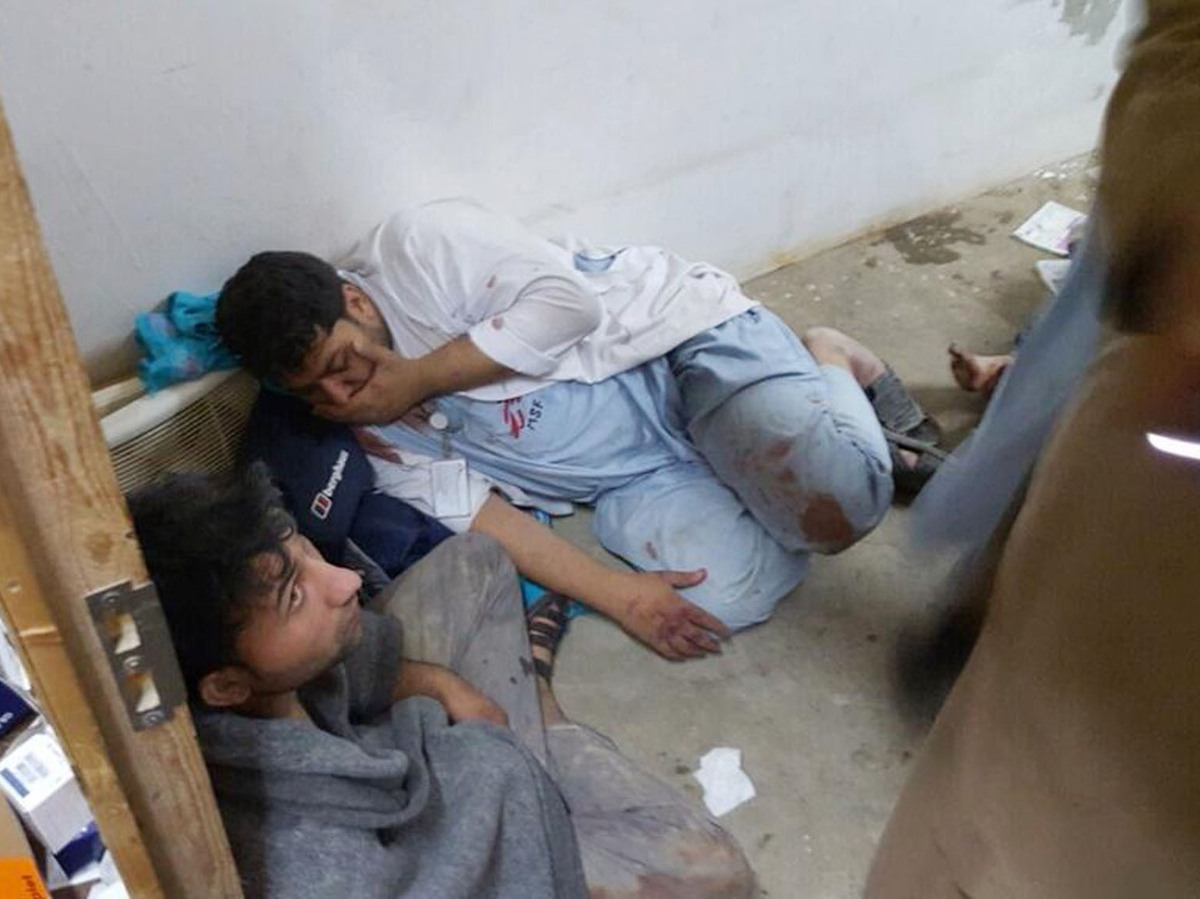 The U.S. airstrike this weekend that hit a Doctors Without Borders hospital in Kunduz, Afghanistan, killing 22 civilians, was requested by Afghan forces, according to the top U.S. general in Afghanistan.

Gen. John Campbell, addressing reporters Monday at the Pentagon, said Afghan forces advised they were taking fire from Taliban insurgents and asked for U.S. air support. Campbell said he wanted to correct initial reports suggesting U.S forces were under threat and that the strike was carried out on their behalf.

"We have now learned that on Oct. 3 Afghan forces advise they were taking fire from enemy positions and asked for air support from U.S. forces. An airstrike was then called to eliminate the Taliban threat and several civilians were accidentally struck," Campbell said. He added later, "Unfortunately, the Taliban have decided to remain in the city and fight from within, knowingly putting civilians at significant risk of harm."

Campbell offered condolences and vowed to take "all necessary steps to avoid future casualties." He also told reporters that the protocols for training and support that the U.S. provides for Afghan forces have not changed.

Speaking on NPR's Weekend All Things Considered on Sunday, Doctors Without Borders Executive Director Jason Cone called the incident in Kunduz a "war crime" and called for an independent investigation. Cone said:

"So all told, we have 22 deaths related to this bombing, including three children. So it's one of the darkest couple of days in our organization's history, and we're disgusted with what has happened. We're under the clear presumption that a war crime has been committed, and we're demanding that a full and transparent investigation into the event be conducted by an independent international body.

"We respect the statements by President Obama, the secretary of defense, but we feel very strongly given the nature of the events that relying only on an internal investigation by a party to the conflict would be wholly insufficient."

When asked whether the carnage in Kunduz amounted to a war crime, Campbell said only that the Pentagon would coordinate with other investigations.

"We're going to do everything we can for this case to be open and transparent. ... If there are other investigations out there that need to go on, we'll make sure we'll coordinate those as well."

As the Two-Way reported over the weekend, "Kunduz, which briefly fell to the Taliban last week before a government counteroffensive, is reportedly experiencing a growing humanitarian crisis. Even so, [Médecins Sans Frontières] says it has all but abandoned its Kunduz hospital in the wake of the attack."

NATO says it has ordered a multinational investigation. The Afghan government so far has said only that it is conducting an investigation of the airstrike.

Campbell said his senior investigator, Brig. Gen Richard Kim, is currently in Kunduz and would likely have a preliminary report available "in the next couple of days."

"If errors are committed, we'll acknowledge them," Campbell said. "We'll hold those responsible accountable, and we'll take steps to ensure mistakes are not repeated."