Accessibility links
Oklahoma Used The Wrong Drug To Execute Charles Warner : The Two-Way This is the second botched execution in a row for the state. Clayton Lockett died of a heart attack last year after a phlebotomist misplaced an IV line. 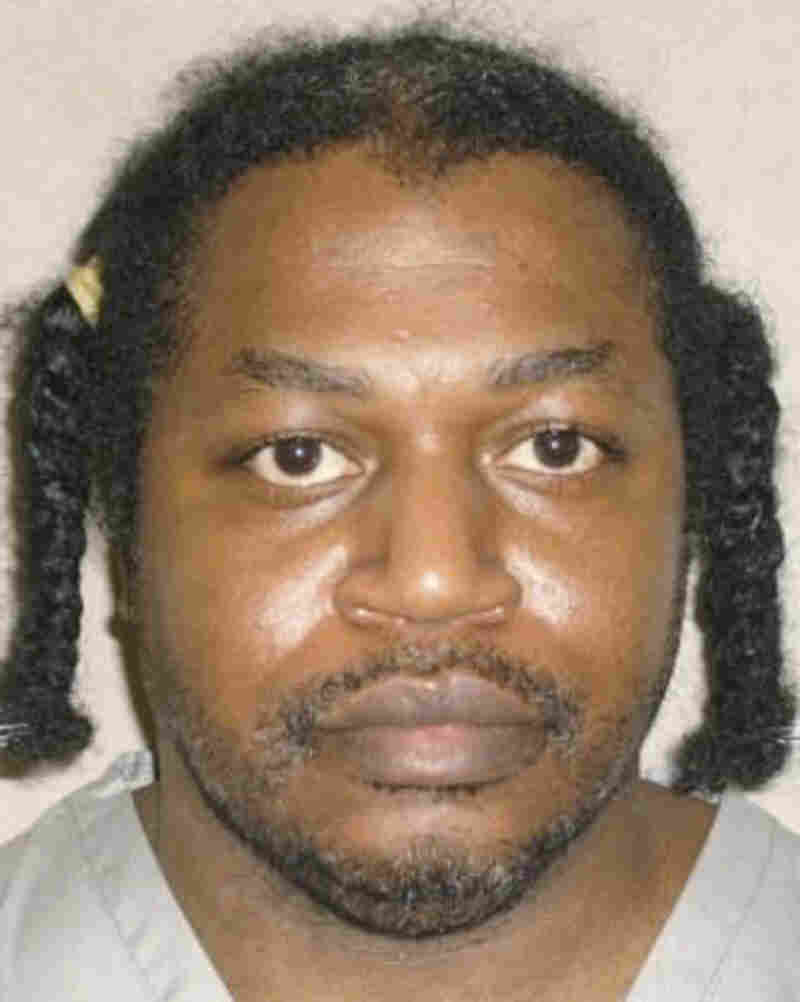 This 2011 photo provided by the Oklahoma Department of Corrections shows Charles Warner. Warner was executed Thursday for the 1997 killing of his roommate's 11-month-old daughter. AP hide caption 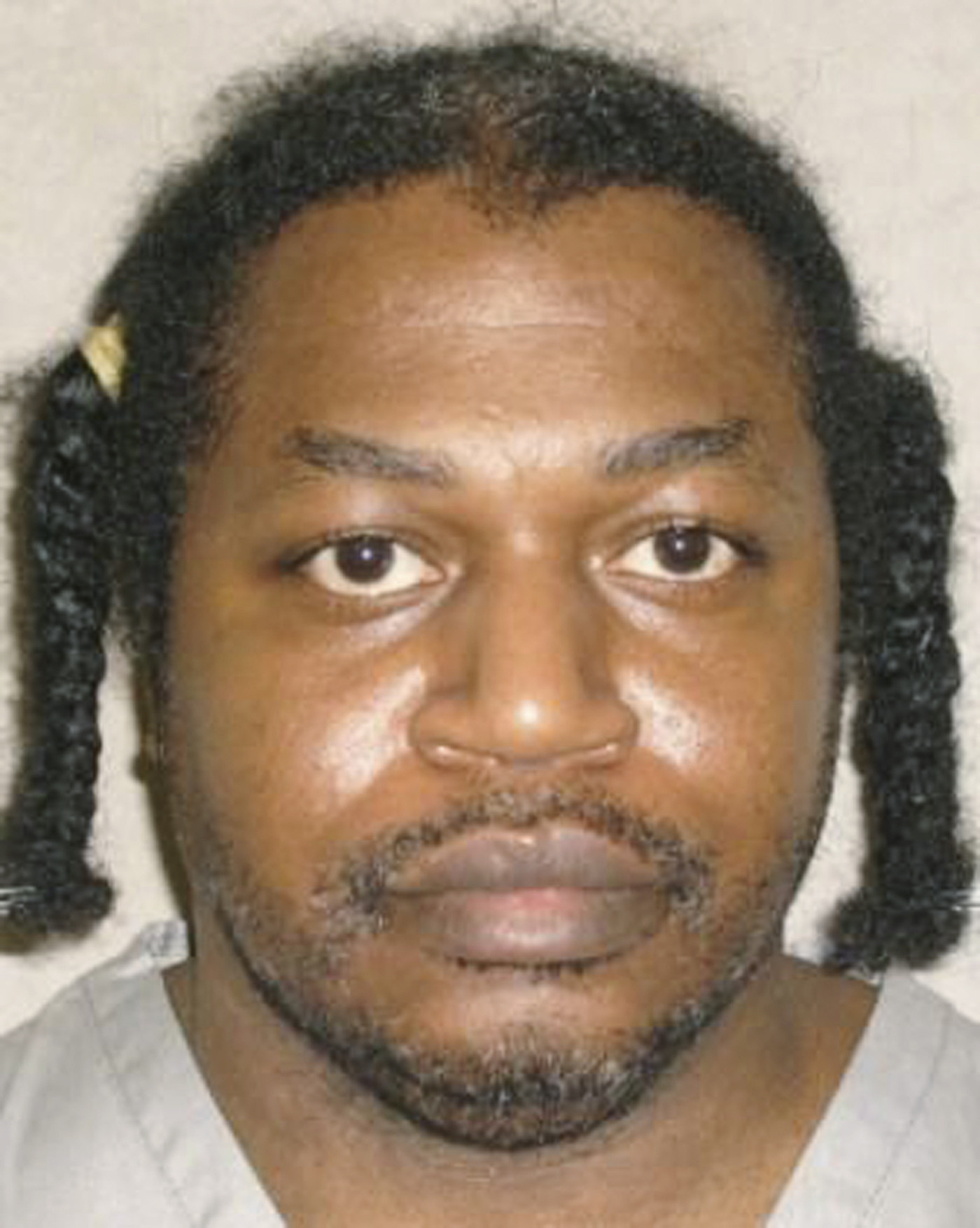 This 2011 photo provided by the Oklahoma Department of Corrections shows Charles Warner. Warner was executed Thursday for the 1997 killing of his roommate's 11-month-old daughter.

Corrections officials in Oklahoma used the wrong drug to execute Charles Warner back in January.

The revelation was included in Warner's autopsy report, which was just made public by the Oklahoma Office of the Chief Medical Examiner. According to the report, officials used potassium acetate — not potassium chloride, as state protocol calls for — to stop Warner's heart.

Warner, who was convicted of raping and killing an 11-month-old, had been scheduled to die on the same night as Clayton D. Lockett. If you remember, Lockett's 2014 execution was also botched. A report issued after his death found that a phlebotomist misplaced the IV line intended to deliver the lethal cocktail of drugs directly into Lockett's bloodstream. Instead, the cocktail was delivered to the surrounding tissue and Lockett eventually died of a heart attack.

Back in September, Gov. Mary Fallin stopped the execution of Richard Glossip, saying the state had received potassium acetate rather than potassium chloride.

In a statement released today, Fallin said a doctor and pharmacist working with the Department of Corrections assured them that the "two drugs are medically interchangeable."

As she talked about delaying Glossip's execution, Fallin said she was made aware that the two drugs may have been interchanged during Warner's execution.

"I was not aware nor was anyone in my office aware of that possibility until the day of Richard Glossip's scheduled execution," said Fallin. "The attorney general's office is conducting an inquiry into the Warner execution, and I am fully supportive of that inquiry. It is imperative that the attorney general obtain the information he needs to make sure justice is served competently and fairly."

Fallin said that until the state has "complete confidence in the system" she will delay any scheduled executions.

Glossip's attorney, Dale Baich, said in a statement that Oklahoma cannot be trusted to get this procedure right.

"The state's disclosure that it used potassium acetate instead of potassium chloride during the execution of Charles Warner yet again raises serious questions about the ability of the Oklahoma Department of Corrections to carry out executions," Baich said. "The execution logs for Charles Warner say that he was administered potassium chloride, but now the state says potassium acetate was used. We will explore this in detail through the discovery process in the federal litigation."

According to The Associated Press, Oklahoma's execution protocol does allow for some wiggle room in the kind of drugs used in executions.

Of course, this case again points to the issues surrounding how and where states are getting their execution drugs. Oklahoma and other states have struggled to adjust to new combinations of execution drugs after manufacturers, under pressure from critics of capital punishment, ceased providing states with drugs they had long used.

States have turned to so-called compounding pharmacies for new drug combinations that the states and the pharmacies may know little about.

Alex Gerszewski, the Oklahoma Department of Corrections' public information officer, said they would not be commenting at this time.

"The attorney general's office has opened an investigation regarding the situation, and out of respect for that inquiry we aren't going to comment any further at this time," Gerszewski said in an email.

Under law, the state must tell the inmate what drugs they intend to use for the execution.

What's more, a service log filled out on the day of the execution records that two syringes filled with "120 mEq Potassium Chloride" were administered and that Warner was pronounced dead at 7:28 p.m., 17 minutes after the first dose of midazolam was administered.