Accessibility links
SS United States, Once A Marvel Of Technology, May Be Sold For Scrap : The Two-Way The ship's conservancy has retained a broker to explore the potential sale of "America's Flagship" to a responsible, U.S.-based metals recycler if no investor comes forward by Oct. 31.

SS United States, Once A Marvel Of Technology, May Be Sold For Scrap

SS United States, Once A Marvel Of Technology, May Be Sold For Scrap 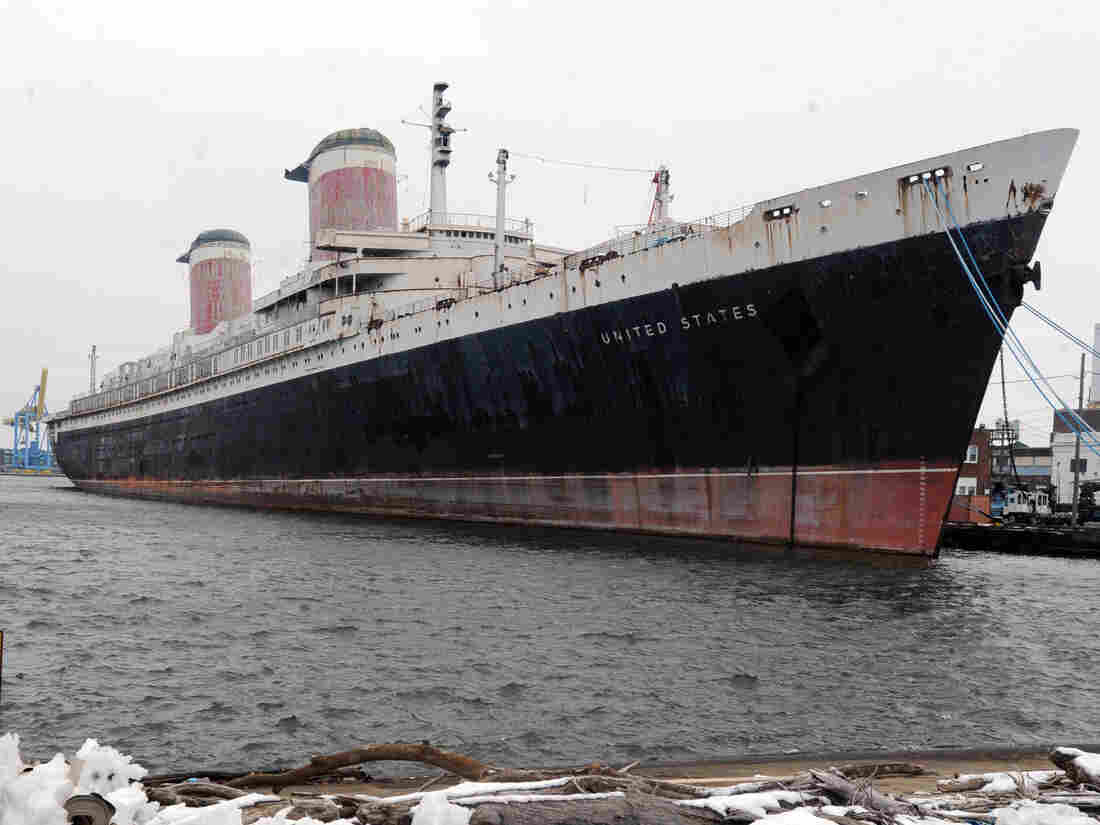 The SS United States ocean liner, seen here docked in Philadelphia in 2013, was built in 1952 for United States Lines in an attempt to capture the trans-Atlantic speed record. Landov hide caption 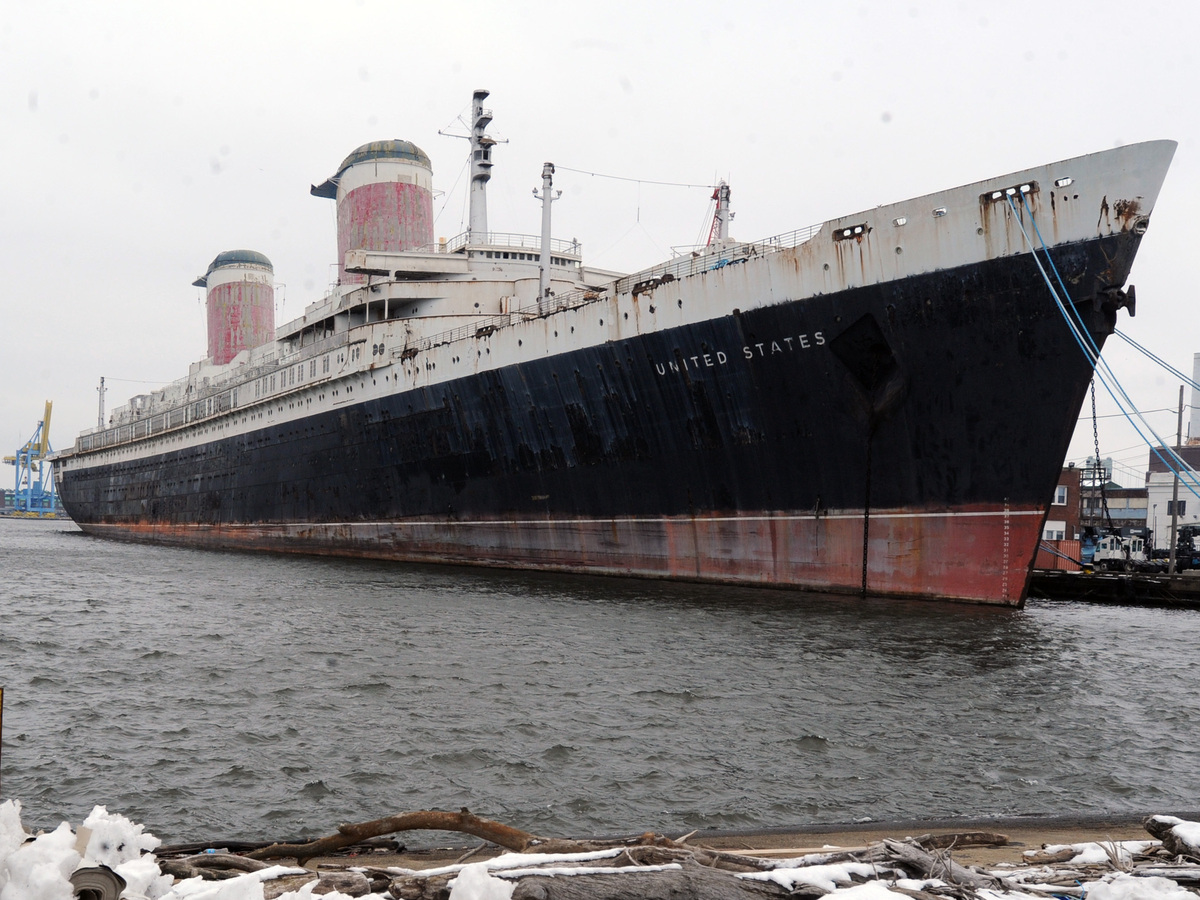 The SS United States ocean liner, seen here docked in Philadelphia in 2013, was built in 1952 for United States Lines in an attempt to capture the trans-Atlantic speed record.

An iconic luxury ocean liner, originally designed and built in 1952 to be the fastest ship on the seas and a symbol of America's postwar strength and pride, may soon be reduced to scraps of metal.

The conservancy that owns and maintains the SS United States said it has retained a broker to explore the potential sale of the vessel. It adds that if no donor or investor comes forward before Oct. 31, the conservancy will have no choice but to sell the vessel to "a responsible, U.S.-based metals recycler," according to a statement on its website.

The group called the ship a "unique and endangered historic landmark," and said the upkeep costs for it are more than $60,000 a month.

"We have achieved an extraordinary amount of progress in support of the SS United States' potential redevelopment in recent months, including detailed plans, financial models, renderings, and engineering approaches with support from a number of major firms. In so many ways, we've never been closer to saving America's Flagship, but we have also never been closer to losing this irreplaceable piece of our history.

"The Conservancy has been very clear in its communications to its supporters and the media that the carrying costs for the vessel total more than $60,000 per month. While our fundraising efforts have enabled us to meet those continuing obligations to date, thanks to the steadfast support of donors from across the nation and around the world, the financial burdens imposed by the ship's ongoing expenses have become unsustainable."

The ship, which is rusting at South Philadelphia dock, made its maiden voyage in July of 1952. At the time, it was a technological sensation and raised the standard of nautical luxury. The ship was engineered as part of a top-secret Cold War project to become the speediest vessel in the world. The SS United States still holds the trans-Atlantic speed record, according to the conservancy.

The Philadelphia Inquirer reports that the conservancy says it has never been closer to losing the ship to a scrap yard.

"The group made similar declarations a year ago, saying in August 2014 that crucial decisions about the fate and future of the ship would have to be made that fall. In February, the nonprofit said it had received an anonymous $250,000 donation.

"'We're not crying wolf,' she said. 'We've reached a point at which we are compelled to explore this "negative outcome." We're hoping we can pull off an eleventh-hour save.'"