Accessibility links
Bill Cosby To Testify About Alleged Assault At Playboy Mansion : The Two-Way The entertainer is set to be deposed Friday regarding allegations that he molested Judy Huth in 1974, when she was 15. A judge has ruled that the testimony be sealed until at least Dec. 22. 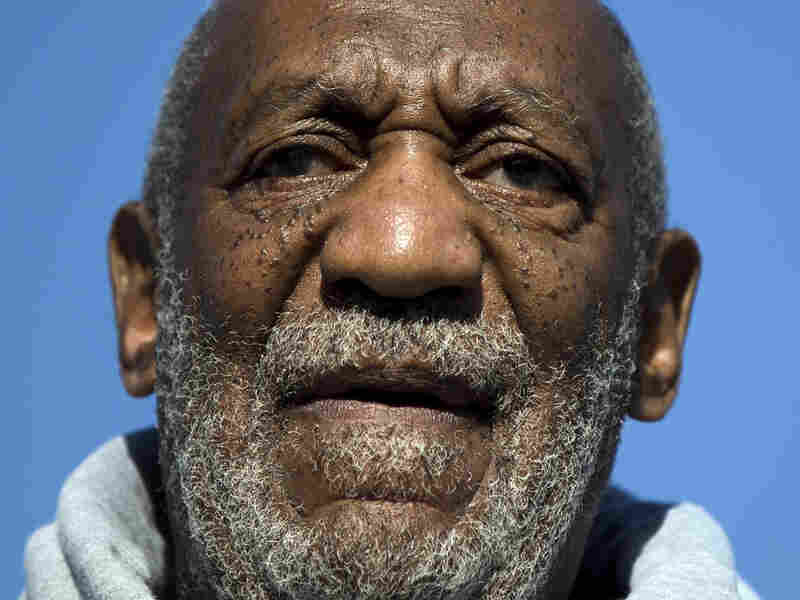 Comedian Bill Cosby has been accused of sexual misconduct by more than 50 women. Cosby has denied the accusations. Matt Rourke/AP hide caption 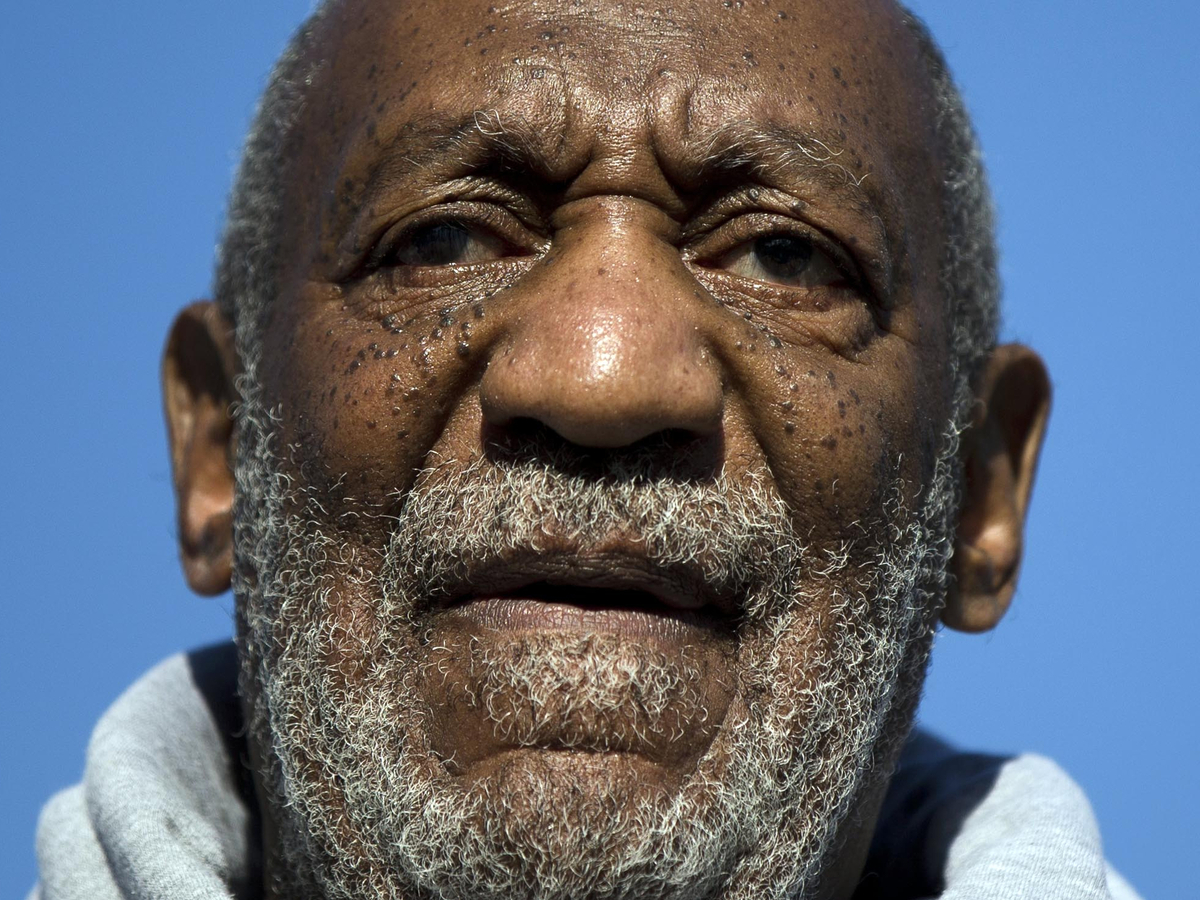 Comedian Bill Cosby has been accused of sexual misconduct by more than 50 women. Cosby has denied the accusations.

Bill Cosby is expected give a videotaped deposition Friday in a lawsuit brought by a woman named Judy Huth, who says Cosby sexually assaulted her at the Playboy Mansion in 1974, when she was 15.

Lawyers for the 78-year-old entertainer went before a Los Angeles Superior Court judge on Wednesday asking for the case to be dismissed.

"Judge Craig Karlan refused to dismiss the lawsuit. He did, however, issue a temporary protective order that would keep Bill Cosby's deposition sealed until at least Dec. 22. The accuser, Judy Huth, says Cosby sexually assaulted her at the Playboy Mansion in 1974, when she was 15. She's scheduled to give her own deposition next week. Hers will also be sealed, at least temporarily.

"Cosby has denied doing any harm to Huth and the more than 50 women who have accused him of sexual misconduct. He faces other court cases and possible criminal charges for other incidents. Cosby's lawyers, again, refused to comment."

Gloria Allred, the lawyer representing Huth, opposed the move to seal the depositions, telling reporters last week, "There should be transparency."

Reuters notes that Cosby's testimony on Friday "will mark the first time [he] has been directed to testify under oath in response to sexual misconduct complaints since a deposition he gave in a Pennsylvania case he settled out of court nine years ago."

As the Two-Way reported, Cosby "testified in 2005 that he obtained the sedative Quaalude with the intent of giving the drug to women with whom he wanted to have sex, and he acknowledged giving it to at least one woman."