Accessibility links
No Cost Of Living Increase For Social Security Recipients In 2016 : The Two-Way The move will affect some 65 million Americans. It's only the third time that's happened since 1975, when automatic inflation adjustments began.

No Cost Of Living Increase For Social Security Recipients In 2016

No Cost Of Living Increase For Social Security Recipients In 2016 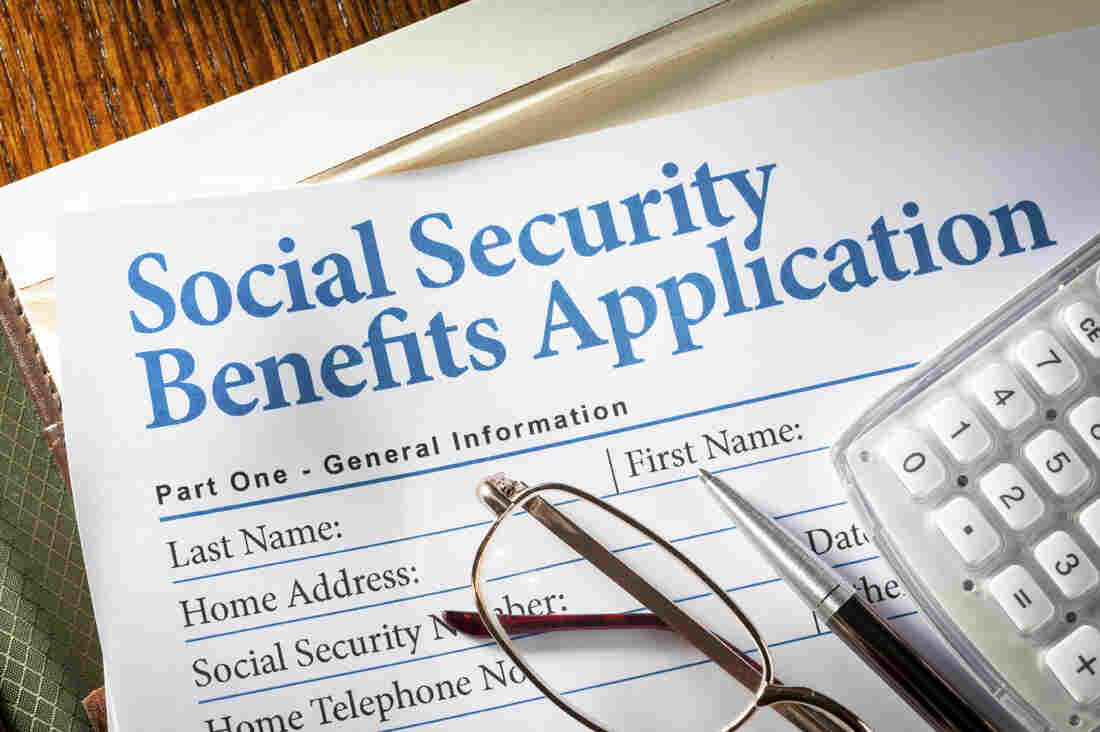 Government data show consumer prices fell over the past year. Social Security recipients only see a rise in the cost of living adjustment if prices increase. iStockphoto hide caption 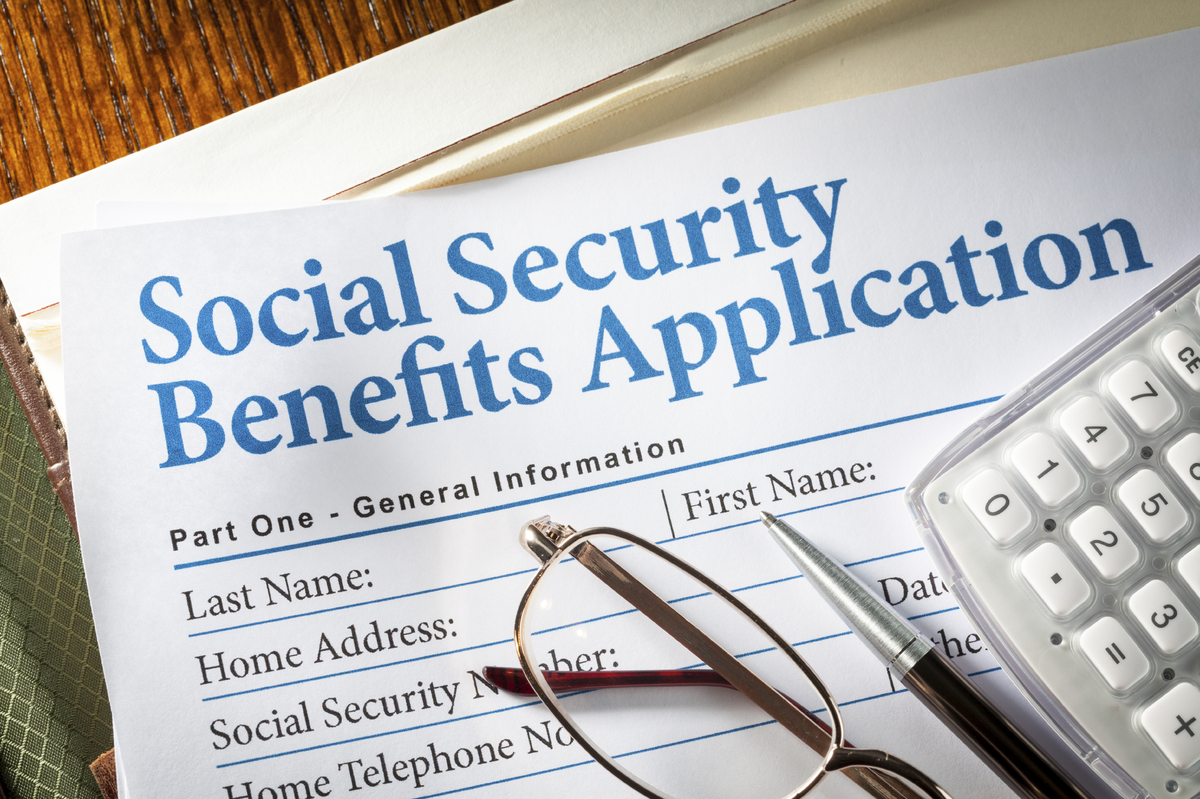 Government data show consumer prices fell over the past year. Social Security recipients only see a rise in the cost of living adjustment if prices increase.

For the third time this decade, millions of Americans will not see an annual cost-of-living increase next year, the Obama administration announced Thursday.

The news by the Social Security Administration confirms a move that was already widely expected. It cited a drop in consumer prices over the past year as the main factor for not triggering the automatic increase.

As NPR's Scott Horsley tells our Newscast unit, the Consumer Price Index — the formula the federal government uses to measure how prices of items we need change over time — remained flat.

"Low gasoline prices helped keep inflation in check this year. And that means no cost of living increase for some 65 million Americans who receive Social Security benefits. This is only the third time that's happened since 1975, when automatic inflation adjustments began.

"Many Social Security recipients are elderly, and some advocates complain the consumer price index is not a reliable measure of their expenses. Seniors tend to buy less cheap gasoline, for example, and more pricey health care.

"And seniors who have Medicare B premiums deducted from their benefits will see no increase, even if premiums rise for other Medicare recipients."

The administration said other adjustments that normally would go into effect at the beginning of the year also would not take place. Since there's no cost of living adjustment, officials say, the maximum amount of earnings subject to the Social Security tax will remain unchanged.

"While [living cost adjustment] has resulted in an average benefit increase of 4.1% over the past 40 years, benefits have gone up an average of just 2% over the past 10 years. There were no increases in 2010 and 2011.

"The formula also calculates future living-cost adjustments from the highest price level from the third quarter of any year, which requires looking back to the last year in which there was a living-cost adjustment. That means that any future benefit increases must reflect gains over the level of summer 2014, which was higher than this year, and could hold down raises in 2017."