Accessibility links
Ken Taylor, Canadian Envoy Who Hid Americans During Iran Hostage Crisis, Dies : The Two-Way Canada's ambassador to Iran in 1979 sheltered a group of Americans in his home in Tehran for three months before helping them escape to safety. The crisis was portrayed in the Oscar-winning film Argo. 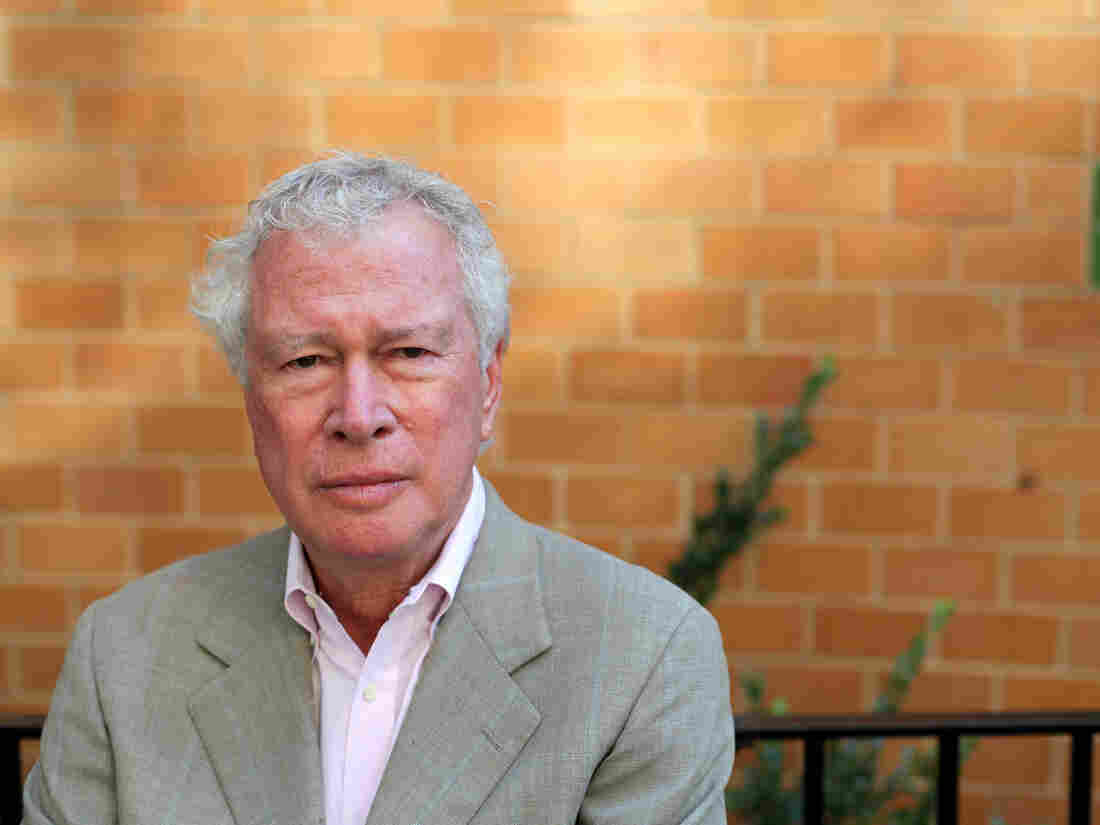 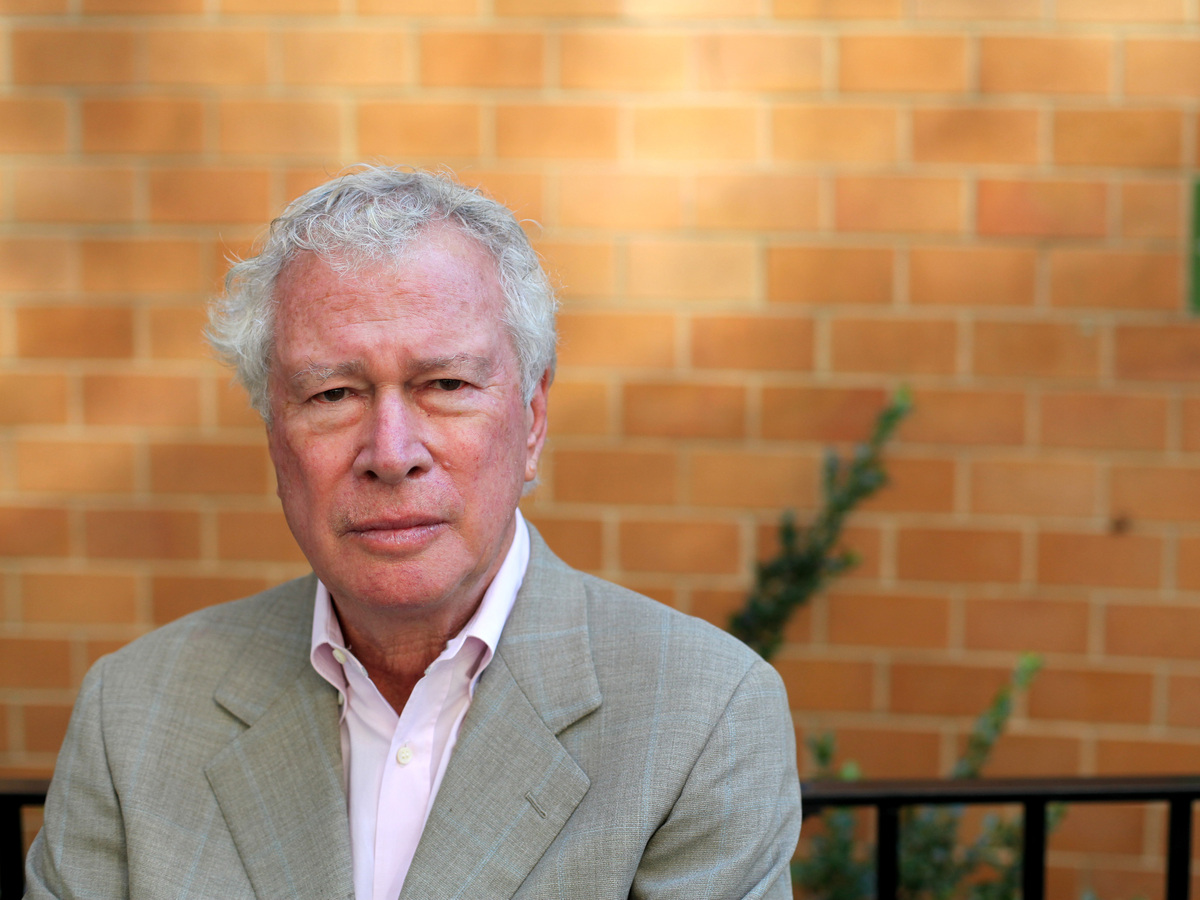 Ken Taylor helped a group of Americans avoid capture and eventually escape Iran in 1979. The former Canadian ambassador to Iran died Thursday at 81.

Ken Taylor, the Canadian ambassador to Iran who concealed a group of Americans at his home during the 1979 Iranian hostage crisis, died Thursday. He was 81. Taylor's wife, Pat, told The Associated Press that he had colon cancer.

"It is with sadness that I learned of the passing of Ken Taylor. As Canada's Ambassador to Iran during the Iranian Revolution, Taylor valiantly risked his own life by shielding a group of American diplomats from capture. Ken Taylor represented the very best that Canada's foreign service has to offer."

Condolences also came in from U.S. officials who expressed both sadness over Taylor's death and gratitude for his help in 1979.

U.S. Ambassador Bruce Heyman also added his gratitude in a statement, saying, "Ambassador Taylor earned the enduring gratitude of the United States — and was awarded the Congressional Gold Medal — for his valor and ingenuity in harboring six American citizens trapped in Iran in the aftermath of the seizure of the American Embassy in Tehran on November 4, 1979 and, ultimately, in securing their safe return."

On the 30th anniversary of the Americans' escape from Iran, what's now called the Canadian Caper, NPR's Scott Simon described the situation:

"Sixty-six Americans were taken hostage by Iranian students who captured the U.S. embassy in Tehran in November of 1979. Some were released within weeks, but 52 of the hostages, from U.S. Marine guards and secretaries to the charge d'affaires of the embassy, were held for 444 days. But six Americans who were outside the embassy compound escaped capture and got back to the United States because they called friends for help.

"For three months, Canada's ambassador to Iran, Ken Taylor, and other Canadian embassy employees, hid those six Americans in their own quarters and at great personal risk. They also collected intelligence and helped the CIA concoct a plan to bring their American guests out safely, even as it meant closing the Canadian embassy."

The story of the Americans' time hiding in Tehran and their eventual escape was captured in the 2012 Oscar-winning film Argo, in which Taylor is portrayed by actor Victor Garber. Taylor and others, however, contended that the film didn't give Canada enough credit for helping the Americans, and said the film glorified the CIA's role in the process.

Despite the controversy over the credit paid to Taylor in the film, he told NPR's Scott Simon in a 2011 interview — before the movie was released — that "not a month goes by" that some American doesn't approach him and shake his hand to thank him for his actions. Taylor said:

"I enjoy that, of course, because it is a sense saying to Canada: this is what you did. And Americans — U.S. citizens have long memories, particularly when they feel themselves in a dilemma where they're looking for an ally and that ally is there and is prepared to act on their behalf whatever the consequences."