Accessibility links
Google's Book-Scanning Project Is Legal, U.S. Appeals Court Says : The Two-Way A group of authors had sued over Google's effort to compile a digital library, arguing the project was illegal. An appeals court found the program complies with copyright law. 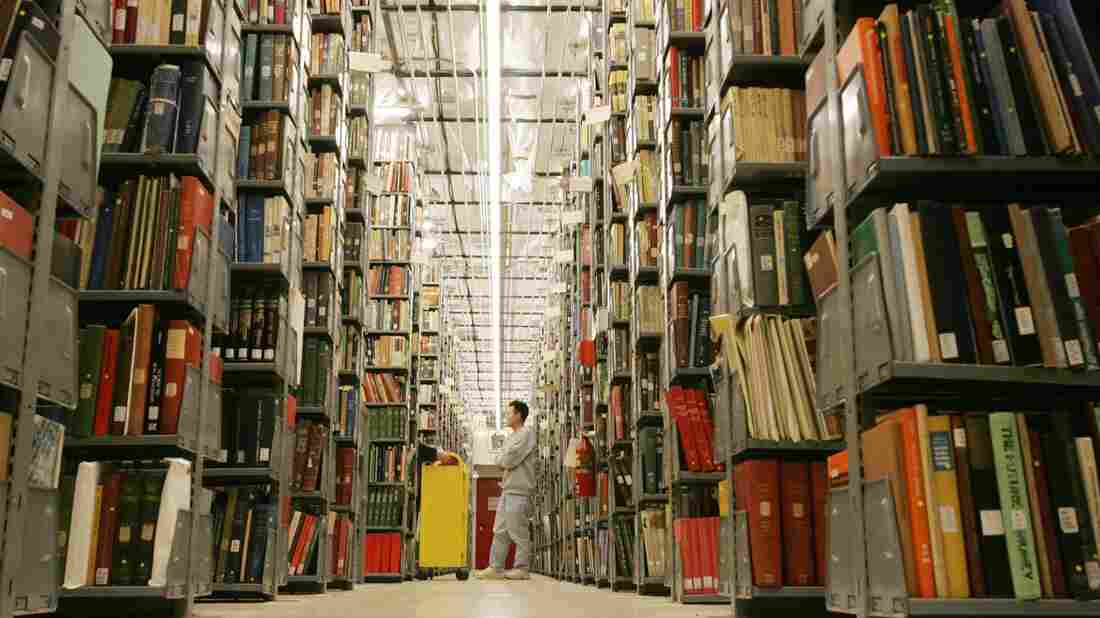 Since 2004, Google has scanned more than 20 million books as part of an electronic database, such as these volumes at the University of Michigan's Buhr Shelving Facility. Mandi Wright/AP hide caption 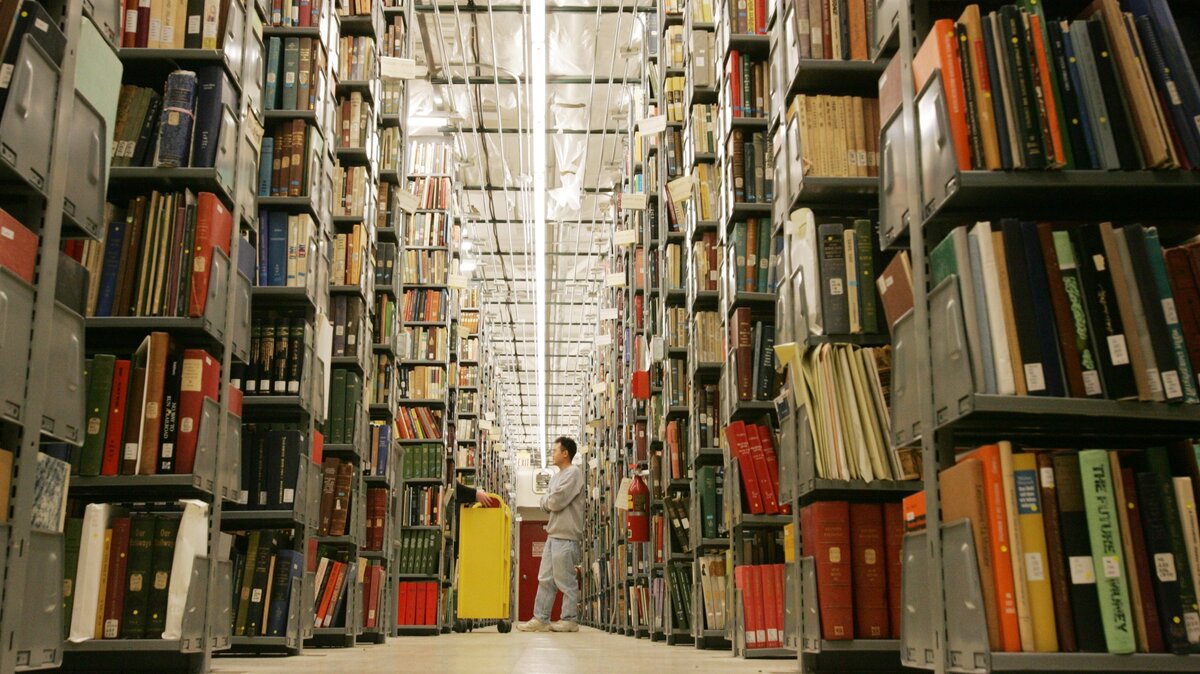 Since 2004, Google has scanned more than 20 million books as part of an electronic database, such as these volumes at the University of Michigan's Buhr Shelving Facility.

For a decade now, Google's enormous project to create a massive digital library of books has been embroiled in litigation with a group of writers who say it's costing them a lot of money in lost revenue. On Friday, Google notched a new victory when a federal appeals court ruled that the company's project was fair use.

A three-judge panel's vote was unanimous. Here's the summary opinion written by Judge Pierre Leval of the 2nd U.S. Circuit Court of Appeals in Manhattan, in the case of Authors Guild v. Google, Inc:

"(1) Google's unauthorized digitizing of copyright-protected works, creation of a search functionality, and display of snippets from those works are non-infringing fair uses. The purpose of the copying is highly transformative, the public display of text is limited, and the revelations do not provide a significant market substitute for the protected aspects of the originals. Google's commercial nature and profit motivation do not justify denial of fair use. (2) Google's provision of digitized copies to the libraries that supplied the books, on the understanding that the libraries will use the copies in a manner consistent with the copyright law, also does not constitute infringement. Nor, on this record, is Google a contributory infringer."

The Authors Guild had appealed a previous ruling at a lower court that also sided with Google, finding the book-scanning — even without the authors' permission — in compliance with copyright law.

NPR reported in 2013 that since 2004, Google had scanned more than 20 million books as part of an electronic database, making the contents searchable and snippets of the scanned books available for reading online.

As Reuters reports, much of the debate centers on the authors' share of revenue from the books:

"The authors sued Google, whose parent company is now named Alphabet Inc., in 2005, a year after the project was launched. They claimed that the scanning illegally deprived them of revenue.

"But Google argued that the effort would actually boost book sales by making it easier for readers to find works, while introducing them to books they might not otherwise have seen.

"Google Books began after the company agreed with several major research libraries to digitize current and out-of-print books from their collections."