Accessibility links
Oprah Buys 10 Percent Share In Weight Watchers, Will Join Its Board : The Two-Way Winfrey will also lend endorsements and share her own weight-watching journey as the company tries to shift its focus to meet changing dieting habits.

Oprah Buys 10 Percent Share In Weight Watchers, Will Join Its Board

Oprah Buys 10 Percent Share In Weight Watchers, Will Join Its Board 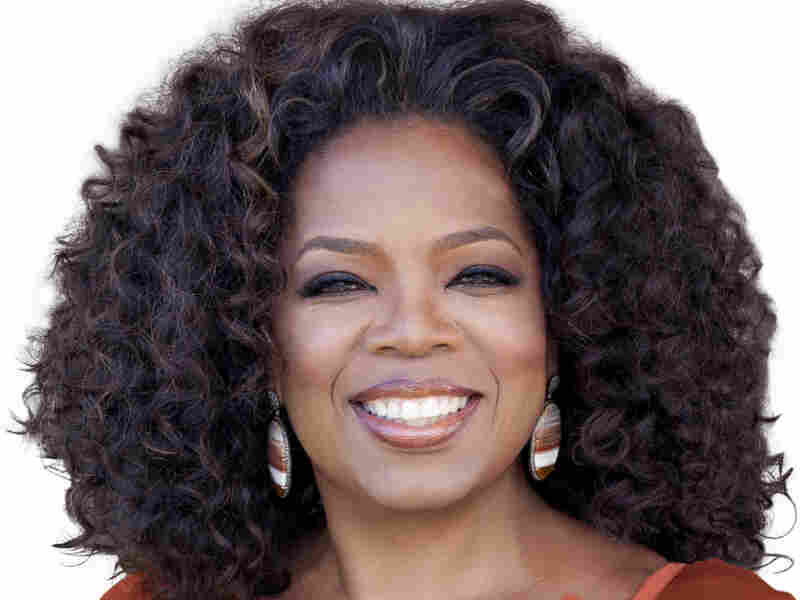 Oprah Winfrey is putting her money where her mouth is, buying a stake in Weight Watchers International. PR NEWSWIRE hide caption 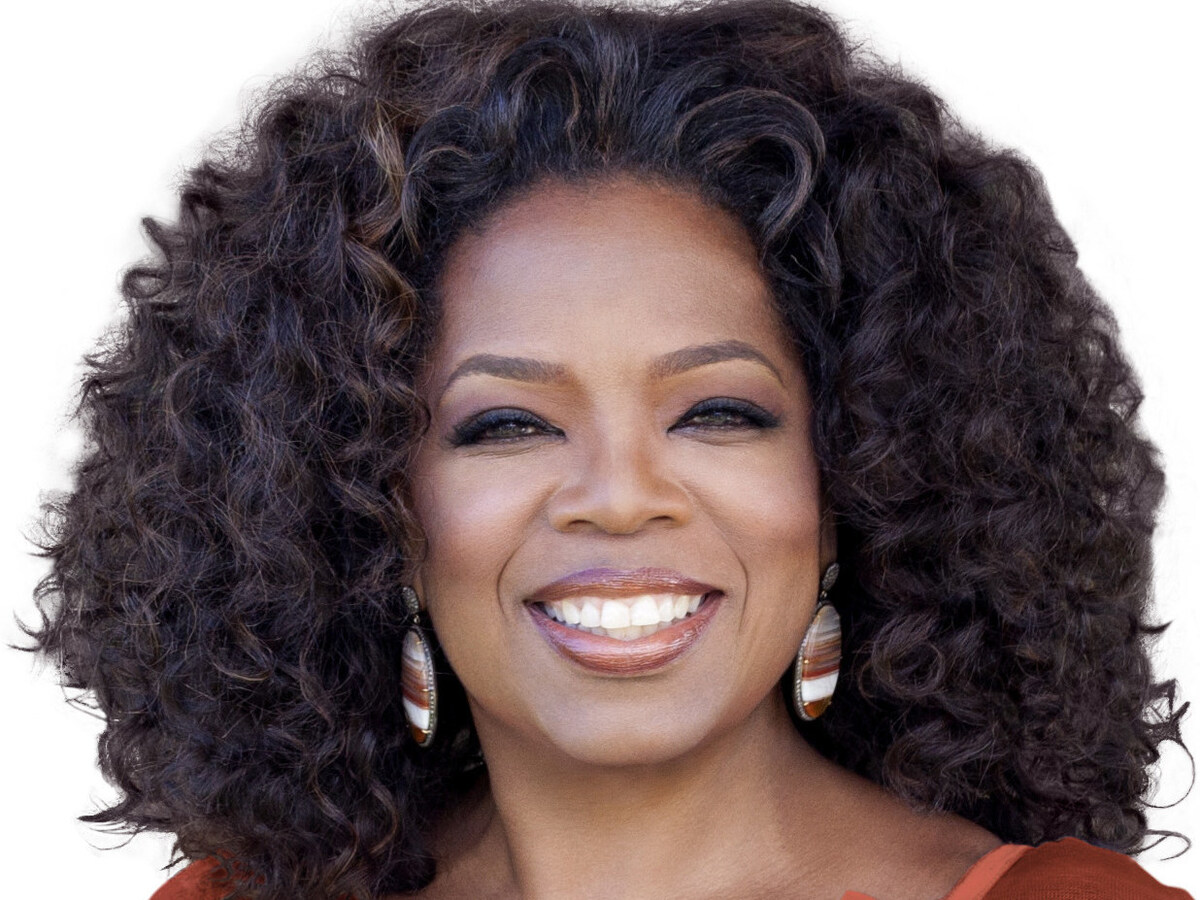 Oprah Winfrey is putting her money where her mouth is, buying a stake in Weight Watchers International.

She liked it so much, she bought the company.

Oprah Winfrey will acquire a 10 percent stake in Weight Watchers International for $43.2 million and take a seat on its executive board, the company announced today. She will also receive options to buy an additional 5 percent stake.

"Weight Watchers has given me the tools to begin to make the lasting shift that I and so many of us who are struggling with weight have longed for," said Winfrey, who has famously struggled with her own weight problems, in a statement.

"I believe in the program so much I decided to invest in the company and partner in its evolution."

In an interview with NPR, Winfrey acknowledged that she had once been ambivalent about Weight Watchers as a diet program.

"I didn't even think about it... I've had many, many friends do Weight Watchers over the years and I was like, 'I don't want to be counting points, I don't want to do that.' ....

"I remember several years ago my hairdresser was doing it and I was like, 'oh, my goodness, counting the points, making me crazy. And, now, I count the points and it's like a game. I think it's a beautiful tool," she said.

It was great news for Weight Watchers, which has seen its share price tumble recently because of changes in dieting habits. The announcement that the hugely influential broadcast and lifestyle mogul was coming on board sent shares soaring.

Weight Watchers made clear Winfrey will be no passive investor and will lend her very high profile to publicizing the company as it shifts its focus.

The statement said "she has joined the program and will candidly share her experiences and perspective along the way."

"Through our conversations, it became clear that there is tremendous alignment between Oprah's intention and our mission. We believe that her remarkable ability to connect and inspire people to realize their full potential is uniquely complementary to our powerful community, extraordinary coaches and proven approach."

"Weight Watchers and Oprah Winfrey make a powerful combination," said Ray Debbane, chairman of the company's board. "Oprah is a force of nature in connecting with people on a very personal level to live inspired lives. This partnership will accelerate our transformation and will meaningfully expand our ability to impact many millions of people worldwide."

Forbes magazine says Oprah is worth $3 billion, making her the 211th wealthiest American.