Accessibility links
U.S. Wants To Register Drones As Their Numbers Proliferate : The Two-Way The FAA administrator said Monday "there will be consequences" for drone operators who don't fly the equipment safely.

U.S. Wants To Register Drones As Their Numbers Proliferate

U.S. Wants To Register Drones As Their Numbers Proliferate 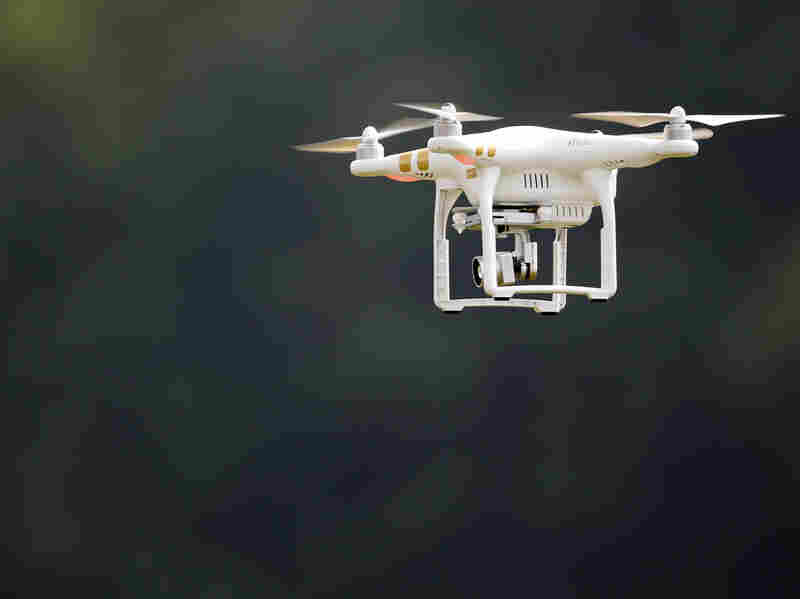 A DJI Phantom 3 drone is flown during a demonstration at an agricultual show. Alex Brandon/AP hide caption 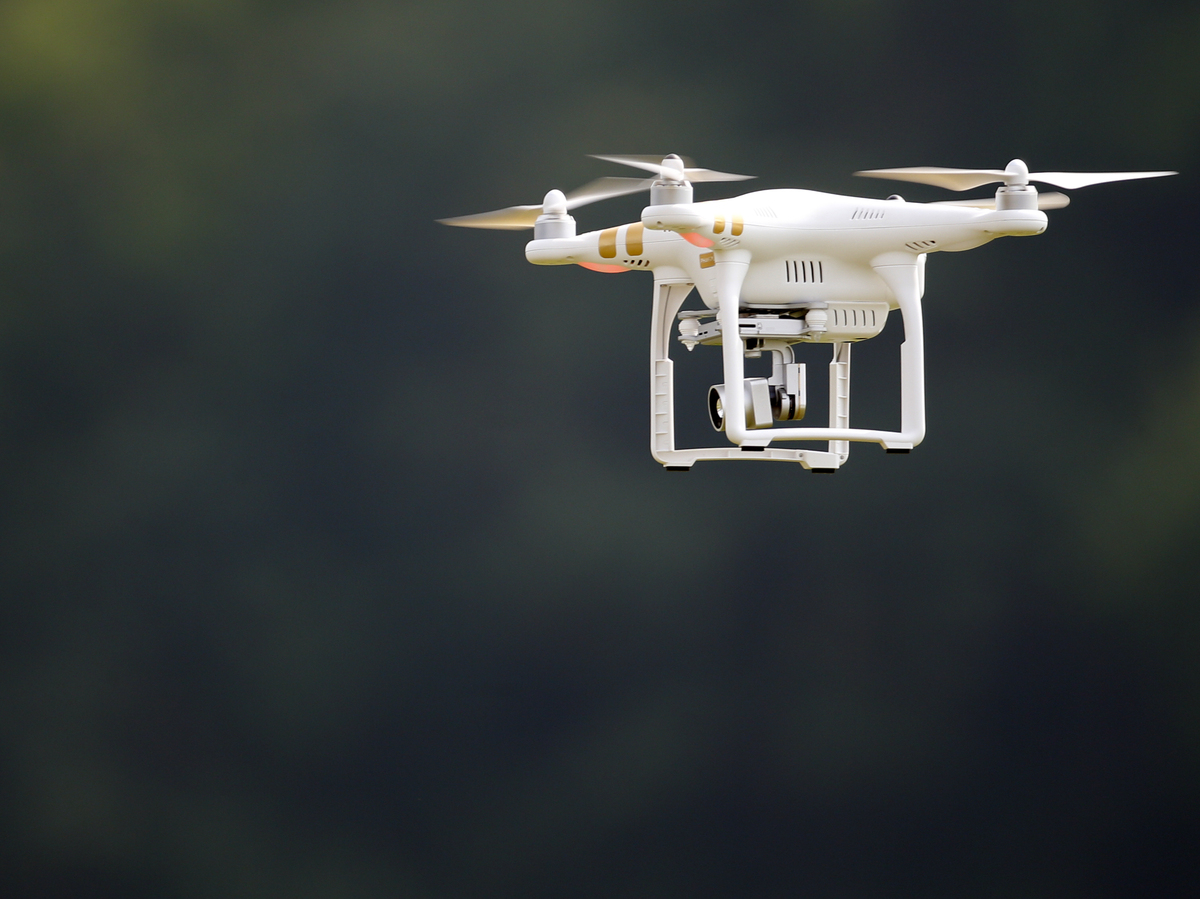 A DJI Phantom 3 drone is flown during a demonstration at an agricultual show.

With the number of drones in the sky increasing rapidly, U.S. officials want to come up with a registration system to lower the risk posed to other aircraft.

The use of drones has doubled since last year, and pilots have reported numerous sightings of them.

There have also been reports of incidents at sporting events and drones have interfered with recent efforts to fight wildfires, according to the Department of Transportation.

"Registration will help make sure that operators know the rules and remain accountable to the public for flying their unmanned aircraft responsibly. When they don't fly safely, they'll know there will be consequences."

"Registering unmanned aircraft will help build a culture of accountability and responsibility, especially with new users who have no experience operating in the U.S. aviation system. It will help protect public safety in the air and on the ground."

The task force will consist of 25 to 30 government and industry officials, as well as other "stakeholders." The officials can also come up with additional safety recommendations as they deem appropriate, the transportation department said.

"As the operators responsible for flying passengers and cargo, pilots are hyper-focused on ensuring the safety of our aviation system, including the safe integration of unmanned aircraft systems into the national airspace. We look forward to engaging in discussions with this task force in developing the procedures necessary to ensure we maintain the highest levels of safety of our aviation system."