Earlier this month, a self-described former escort named Katina Powell published a book, Breaking Cardinal Rules, that alleges a former University of Louisville assistant coach, Andre McGee, paid her to provide strippers at dorm room parties for basketball players and recruits from 2010-2014. Though the allegations generated enough buzz to trigger an internal investigation at Louisville, they were largely uncorroborated.

That is, until this morning, when ESPN's investigative arm, Outside the Lines, aired a report in which five former Louisville basketball players and recruits said they had attended dorm room parties where strippers — hired by McGee — were present. McGee also paid strippers extra to have sex with basketball players and recruits, according to the report.

A former recruit described the parties to Outside the Lines: "I knew they weren't college girls. It was crazy. It was like I was in a strip club."

ESPN's reporting is based on an extensive interview with 42-year-old Powell, five former players and recruits (all of whom requested anonymity), and documents:

"I couldn't make this up if I wanted to," Powell, who said she felt like part of the Louisville basketball recruiting team, told ESPN. "I have no reason, or have the need, to lie on anyone. Everything I'm saying is 100 percent the truth."

Powell said she had sex with one Louisville recruit, as well as some of the parents and guardians who accompanied the players on their university visits.

Outside the lines also spoke with two of Powell's daughters, both of whom worked as dancers for their mother. They said they had also been paid to have sex with Louisville recruits, naming Russ Smith and Montrezl Harrell. 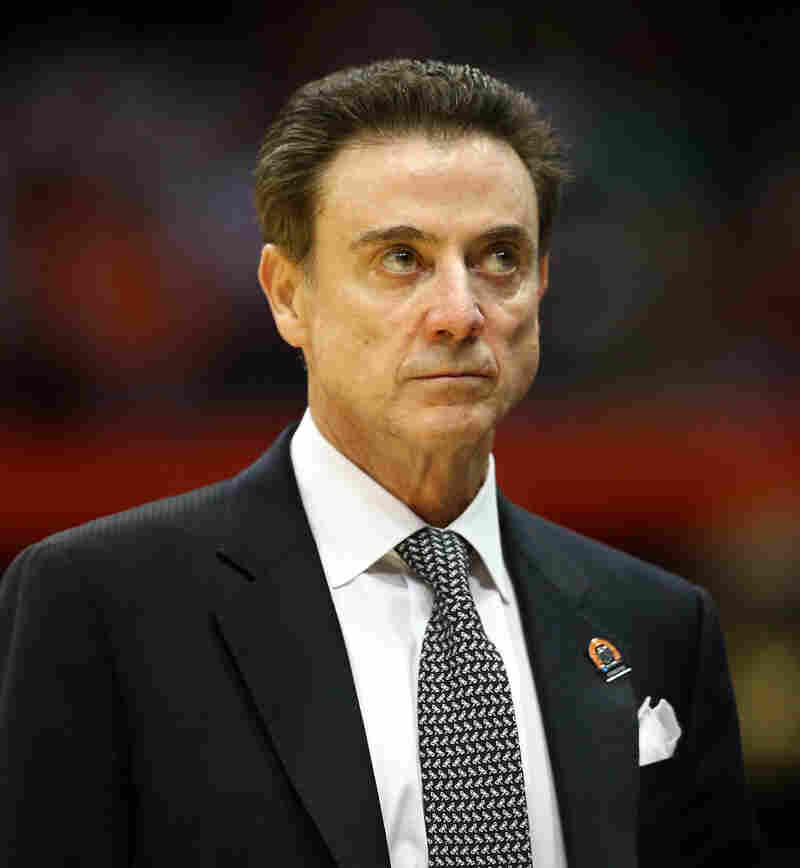 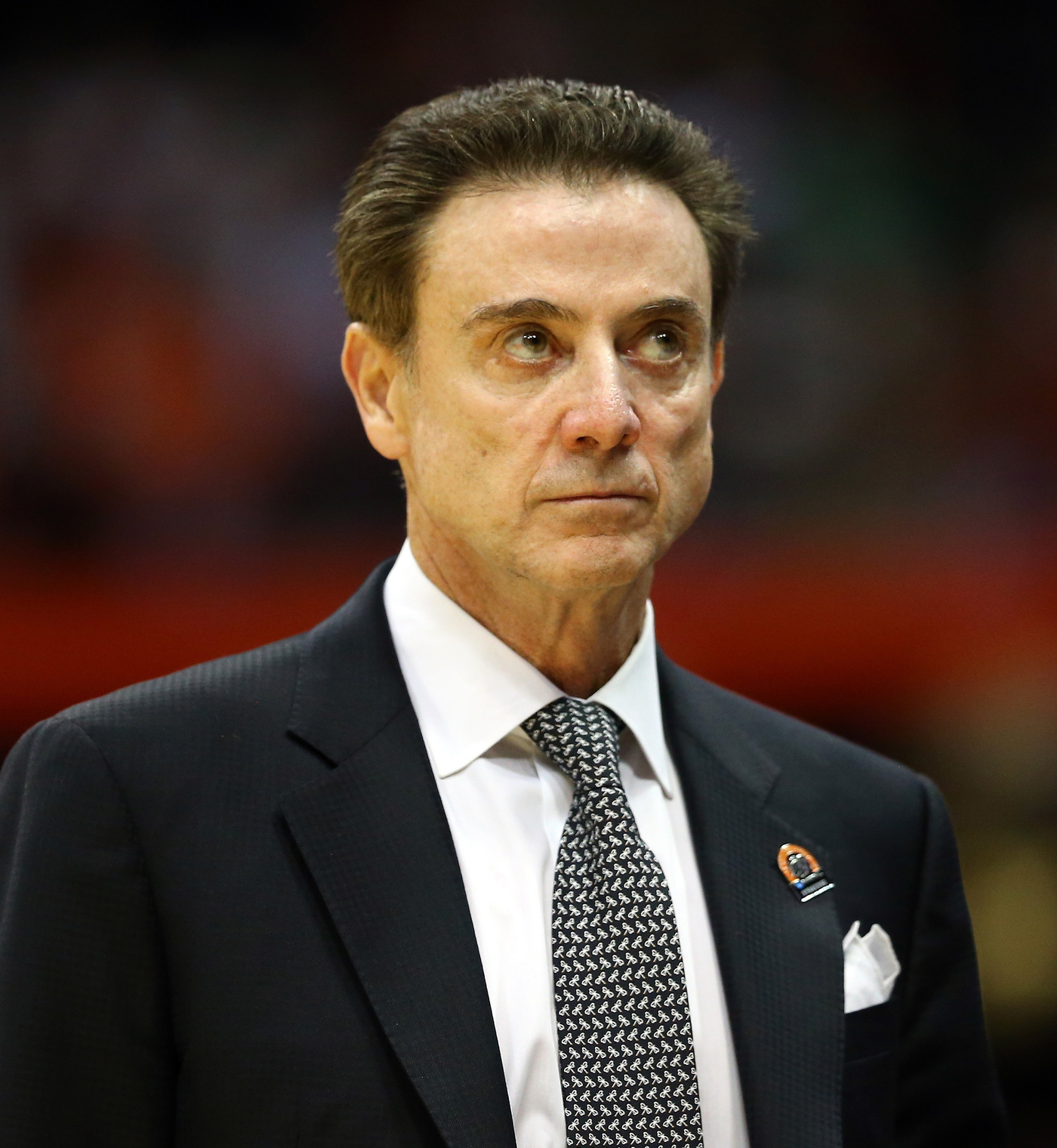 Harrell did not speak to ESPN for the report, but denied any involvement in a previous interview with the Houston Chronicle:

"Somebody told me my name was in there," Harrell, now a rookie with the Houston Rockets, said. "It goes without saying, I don't know anything about it. I didn't too much stay at the dorm. I stayed off campus. I had a girlfriend off campus."

Head Coach Rick Pitino has also denied knowing anything about the parties. In an interview with Yahoo! Sports on Tuesday, Pitino called for McGee to come forward and tell the truth about what transpired.

"The NCAA has asked me not to say anything on this matter, and I will abide by it," Pitino said. "But I will say one thing: There's only one person who can speak on this matter, and that's Andre McGee. He owes it to his teammates, coaches and the university to tell the truth. The truth has got to come out, and it can't just be to the NCAA. He's the only one with any answers."