Accessibility links
Gallup Says Most Americans Support NRA, Despite Scrutiny After Recent Shooting : The Two-Way Another Gallup poll from this week reveals that a majority of Americans favor stricter gun control laws. A third poll shows that a majority also think more concealed weapons would make the U.S. safer. 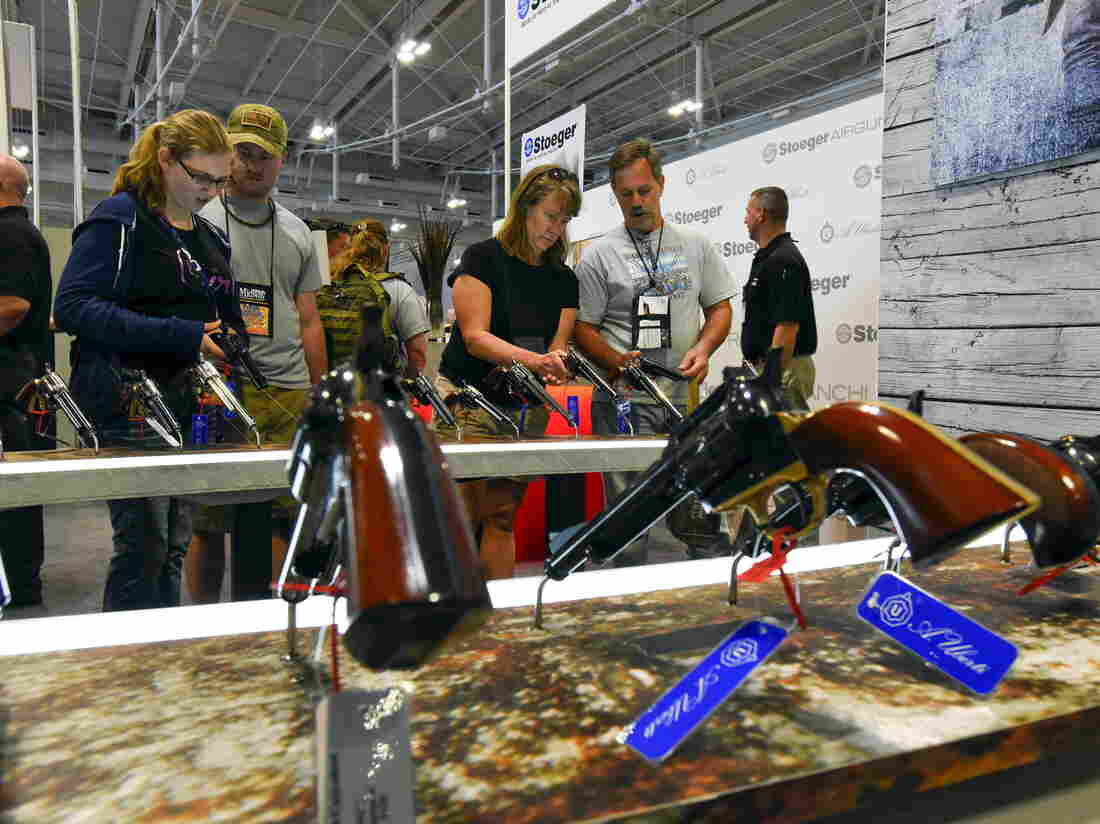 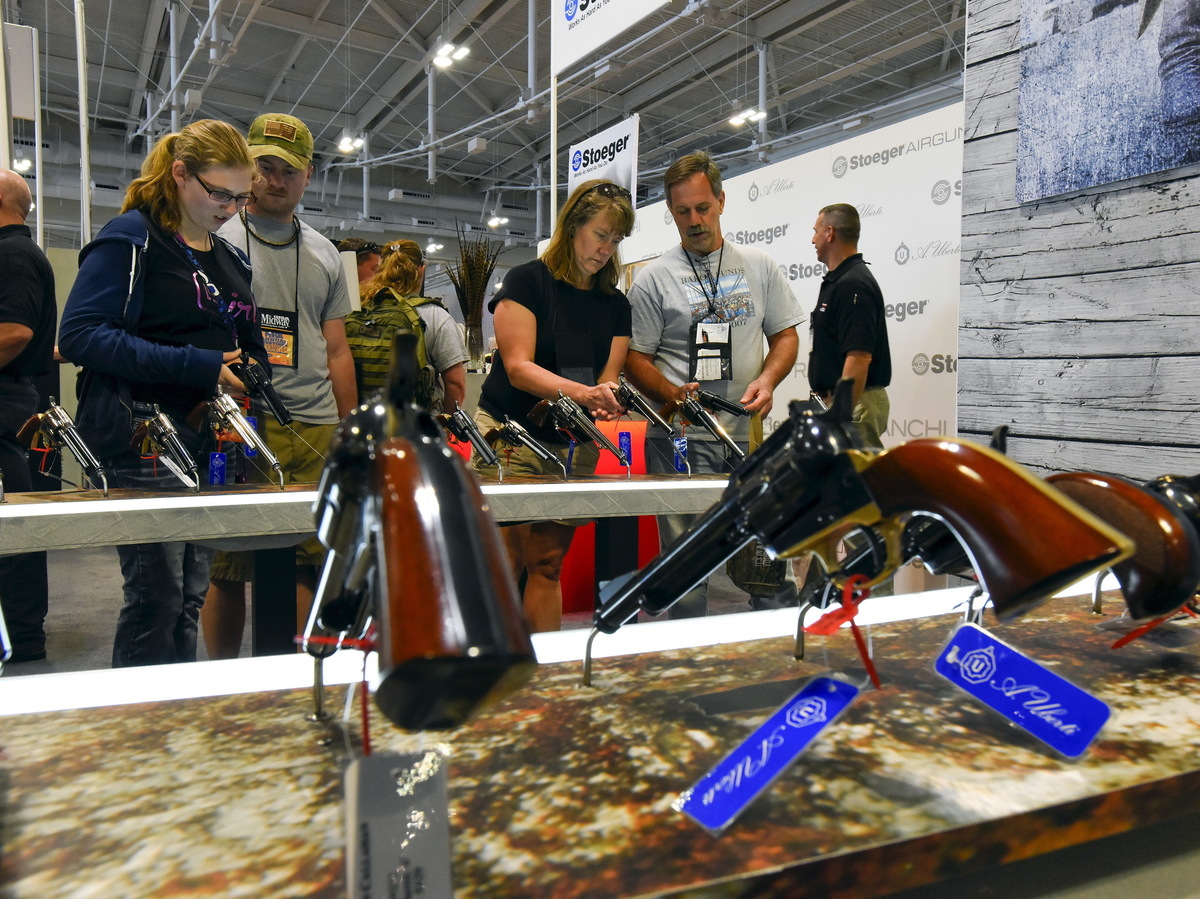 According to a Gallup survey released Thursday, 58 percent of Americans view the National Rifle Association favorably, despite a mass shooting in Oregon this month that prompted criticism of the gun lobby and strong words from the president.

The early October mass shooting at a community college in Oregon prompted the same soul-searching questions about gun control that follow every mass shooting in America. It also prompted a harsh rebuke from President Obama about the need for tighter gun control measures.

Obama condemned the fact that mass shootings had become routine in the U.S. and though he didn't refer to the NRA by name, he preemptively addressed the arguments made by the pro-gun group:

"And what's become routine, of course, is the response of those who oppose any kind of common-sense gun legislation. Right now, I can imagine the press releases being cranked out: We need more guns, they'll argue. Fewer gun safety laws. Does anybody really believe that? There are scores of responsible gun owners in this country --they know that's not true."

According to Gallup, the survey released Thursday included "the highest recording of 'very favorable' opinions (26%) since Gallup began asking this question in 1989."

The study also suggests that favorability of the NRA may have some correlation with instances of gun violence.

"In December 2012, soon after the shooting at Sandy Hook Elementary School in Connecticut, 54% of Americans had a favorable impression of the NRA. The highest percentage in Gallup's 26-year trend was in 2005, when 60% of Americans viewed the organization favorably."

Another Gallup poll published this week showed that 56 percent say more concealed weapons would make the country safer, a finding that lines up with support for the NRA. However, there is a divide along political party lines:

"Among key subgroups, Democrats and those with postgraduate education are least likely to believe that more concealed weapons would make the U.S. safer. Republicans and gun owners are most likely to say it would make the nation safer."

But interestingly, a third Gallup poll that also came out this week showed that 55 percent of Americans say laws on gun sales should be stricter than they are now.

The percentage of people who favor stricter gun laws increased sharply from last year, jumping 8 percentage points. The study also said that 43 percent of people in the U.S. have a gun in their house or on their property.