Accessibility links
Chinese Firm Plans $1.3 Billion Purchase Of Texas Oil Lands : The Two-Way The Shanghai-listed investment firm Yantai Xinchao Industry Co., said in a securities filing over the weekend, it was a purchasing oil lands in the Texas counties of Howard and Borden. 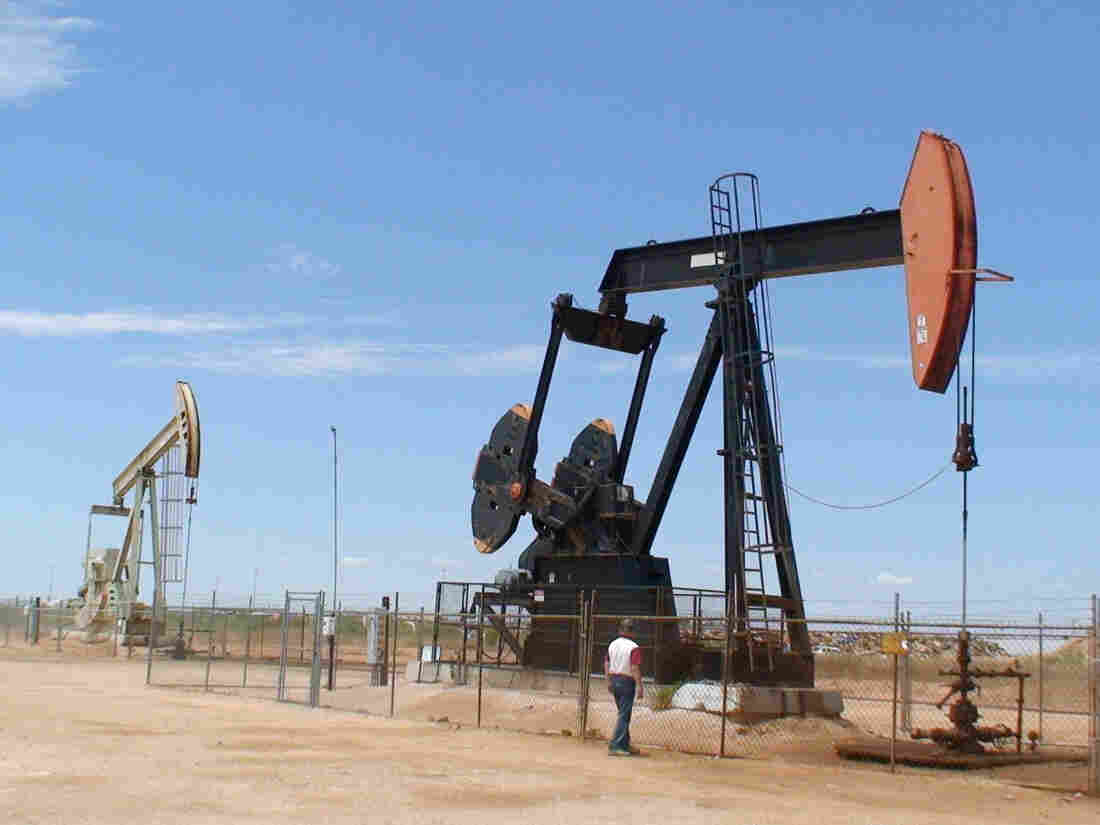 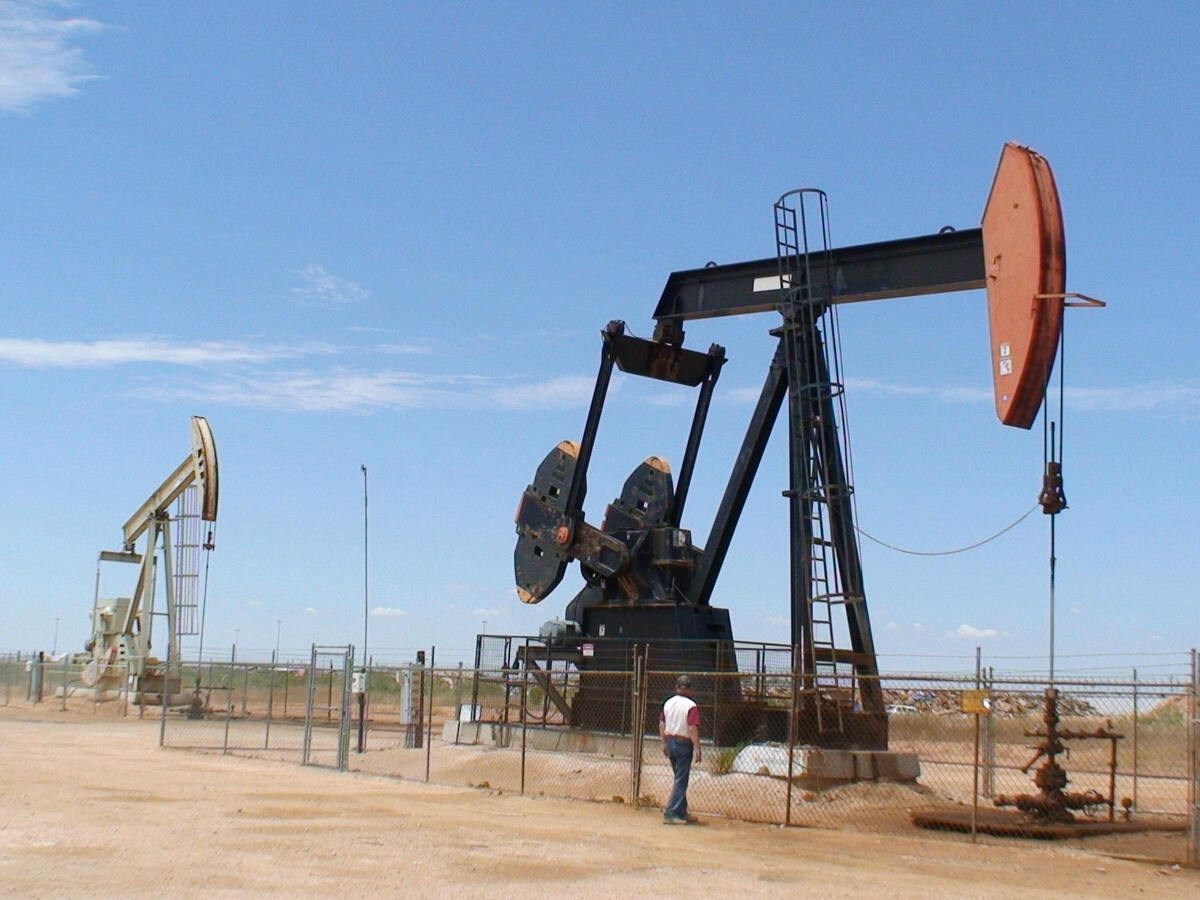 The Shanghai-listed Yantai Xinchao Industry Co. filed a security filing over the weekend announcing it would purchase Texas oil properties for 8.3 billion yuan.

A Chinese investment holding company intends to put down stakes in the United States after signing a letter of intent to purchase oil properties in western Texas for $1.3 billion through a limited liability partnership.

The Shanghai-listed Yantai Xinchao Industry Co., said in a securities filing over the weekend, it was a purchasing oil lands in the Texas counties of Howard and Borden as part of the proposed acquisition of Ningbo Dingliang Huitong Equity Investment Center, according to the Associated Press.

The news service also reports Yantai Xinchao said in its letter of intent, the transaction, worth 8.3 billion yuan, has been "approved by the Committee on Foreign Investment in the United States" which is part of the Treasury Department.

The oil properties are being purchased from Tall City Exploration LLC and Plymouth Petroleum LLC, according to the Wall Street Journal.

Neither Tall City Exploration or ArcLight Capital Partners LLC, the parent company of Plymouth Petroleum, returned requests for comment by the time of this posting. We will update if things change.

The Wall Street Journal also reports Chinese energy companies have been longing to do business in the U.S. because of "stable laws governing oil exploration and production." The publication adds:

"But U.S. restrictions on Chinese investment in potentially sensitive areas means investment in the U.S. energy patch by Chinese companies is, to date, limited. Yantai Xinchao said it had already received permission from the U.S. government for the deal.

"Chinese companies are looking abroad for oil deals partly because of tight restrictions at home, making investment in oil-and-gas exploration and production next to impossible in many cases. State-owned oil behemoths dominate China's energy landscape, leaving little space for independent companies to invest. China's government says it aims to bring more private capital into the oil sector as part of ongoing reforms."