Accessibility links
Video Of S.C. Deputy Throwing Student To Ground Prompts Inquiry, Outrage : The Two-Way Authorities are investigating a classroom incident between a white school resource officer and a black high school student in Columbia in which the deputy flipped the female student's desk backward. 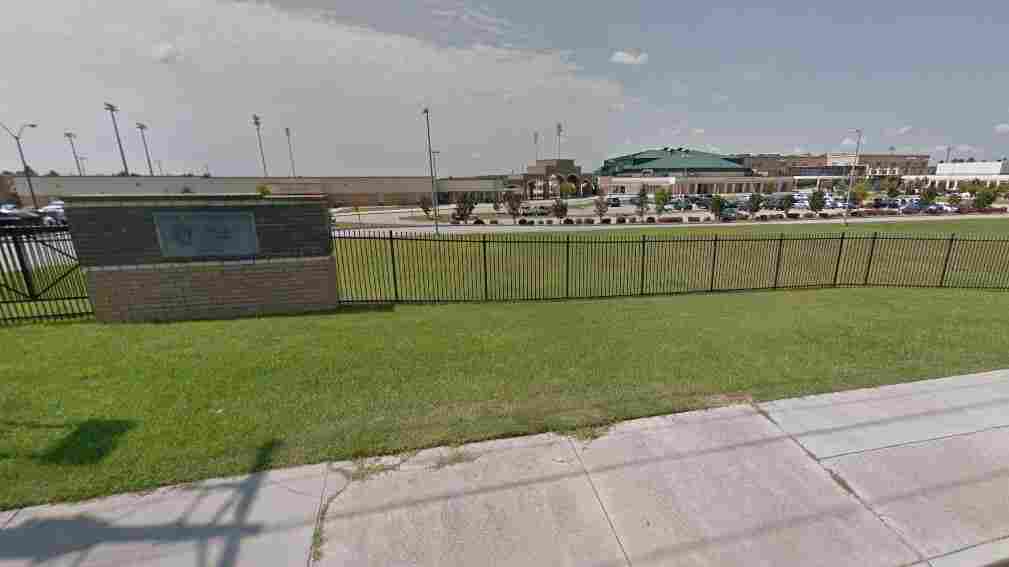 Spring Valley High School in Columbia, S.C., was the scene of a disturbing arrest Monday, setting off a flurry of online comments and outrage. Google Maps hide caption 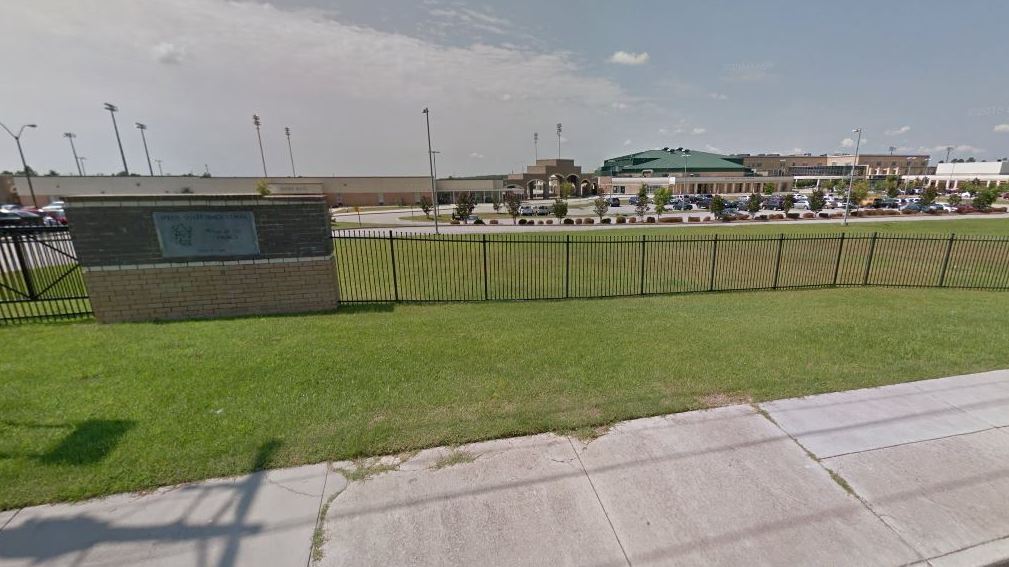 Spring Valley High School in Columbia, S.C., was the scene of a disturbing arrest Monday, setting off a flurry of online comments and outrage.

Authorities are investigating a classroom incident between a white sheriff's deputy and a black high school student in Columbia, S.C., in which video shows the deputy, a school resource officer, flipping the female student's desk backward and dragging her to the ground.

The FBI agreed to the Richland County sheriff's request for an investigation. A statement from the FBI Columbia Field Office reads:

"The Columbia FBI Field Office, the Civil Rights Division, and the U.S. Attorney's Office for the District of South Carolina have opened a civil rights investigation into the circumstances surrounding the arrest of a student at Spring Valley High School. The FBI will collect all available facts and evidence in order to determine whether a federal law was violated. As this is an ongoing investigation, per Department of Justice policy we are unable to comment further at this time."

With an investigation ongoing, the deputy has been shifted to other duties and ordered not to visit any schools, according to The State newspaper.

After two separate videos of the confrontation were posted to social media, they were widely shared and drew thousands of comments online. Other recordings have since surfaced, showing the incident from more angles.

We're including one of the longer versions here, to show how the scene developed. One warning: the video includes some profanity.

The incident took place Monday at Spring Valley High School, after Deputy Ben Fields of the sheriff's department was called on to remove a student who had reportedly been disruptive and refused to leave the classroom.

Richland County Sheriff Leon Lott has seen a video "and was very disturbed by what he saw," department spokesman Lt. Curtis Wilson tells The State. Wilson says Lott is currently out of town at a law enforcement conference.

Several students in the classroom took videos of the confrontation, which one of them says "was definitely a scary experience."

"I have never seen anything so nasty-looking, so sick, to the point where other students are turning away, you know, don't know what to do," student Tony Robinson Jr. tells local TV WLTX 19. "That's supposed to be somebody that's going to protect us, not somebody that we need to be scared of, or afraid."

Robinson says the incident took place around midmorning Monday, moments after the deputy was called to the classroom, a step that he says was taken after the female student refused to turn over a cellphone — first to a teacher and then to an administrator.

Robinson says he believes the deputy knew things would turn physical — he says Fields asked a neighboring student to move a desk and also removed the female student's laptop before grabbing her and pushing the desk backward.

He started recording events, Robinson tells WLTX, because he felt "this is something everybody else needs to see. This is something that, we can't just let this pass by."

In the classroom, a second student was arrested, Robinson says, for "literally saying what we were all thinking: 'This is wrong.' "

Both students were detained and charged with "disturbing schools," according to multiple local media news outlets. They were later released into their parents' custody.

In recent years, Fields has been the target of two federal lawsuits, The New York Times reports. The newspaper outlines the cases, both of which allege civil rights violations by Fields. In the most recent, filed in 2013, a former Spring Valley student said Fields unfairly targeted black students.

In a statement about Monday's incident, Richland School District 2 Superintendent Debbie Hamm said: "Student safety is and always will be the district's top priority. The district will not tolerate any actions that jeopardize the safety of our students."

After making initial contact about the case with the Justice Department on Monday, Lott filed a formal request for an investigation early Tuesday, reports local WIS TV 10.

"I'm as upset as anybody and I'm very disturbed by what I saw," Lott tells WIS. "Appropriate action is going to be taken. We're going to do it as quick as possible. This isn't something that's going to linger on for weeks, or months or even days. It's going to be done very swiftly."