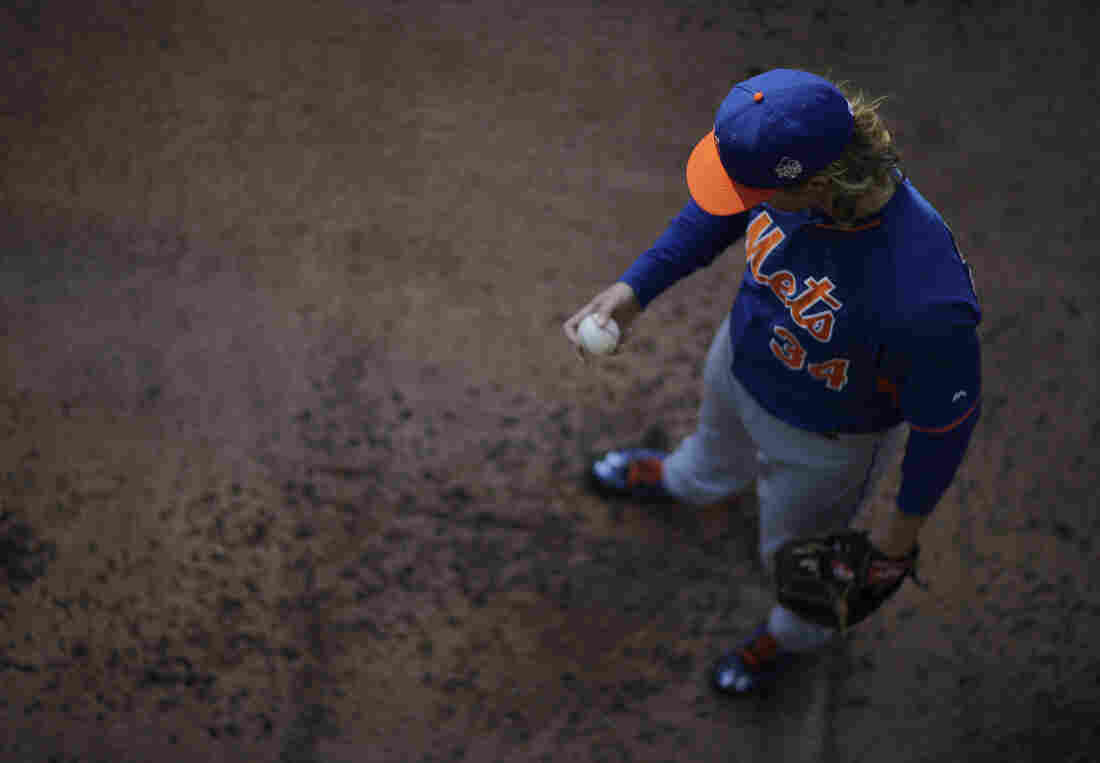 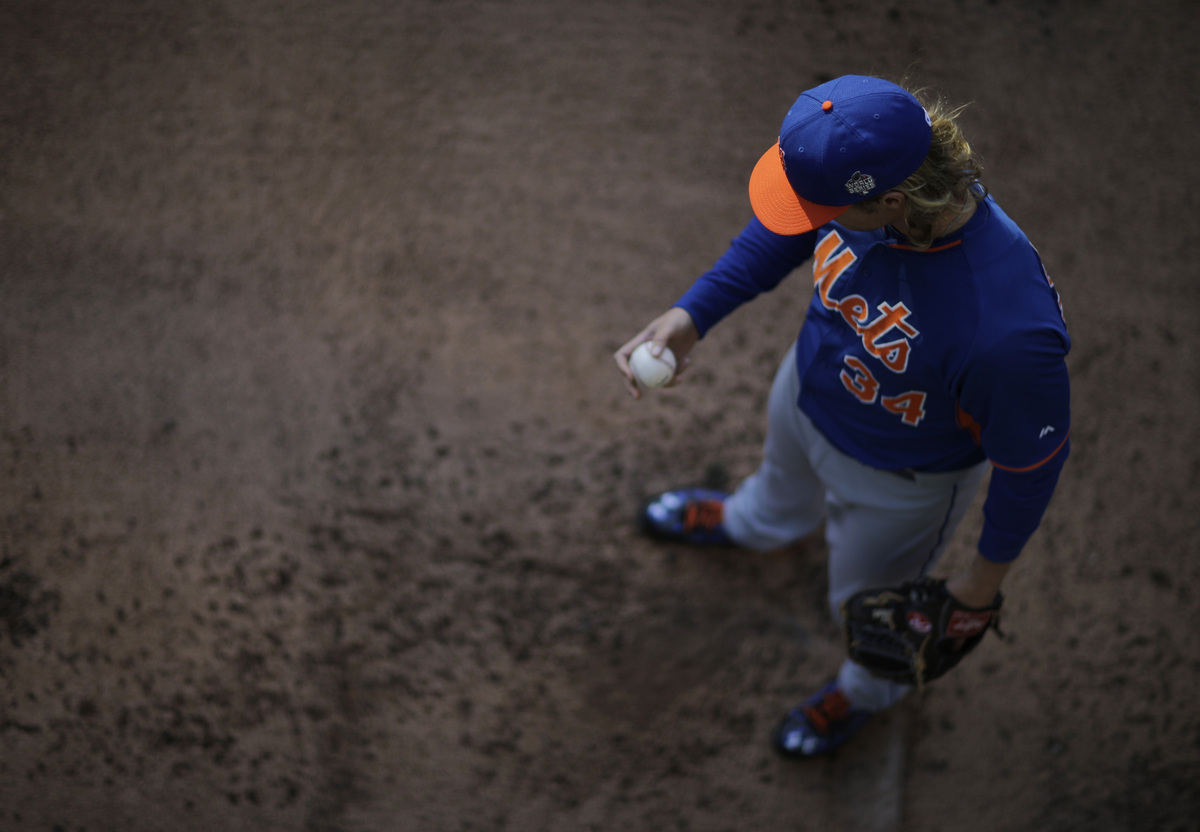 As the World Series shifts to Queens, the Kansas City Royals hold an imposing two-games-to-none lead over the New York Mets. But the Mets should be used to playing the underdog by now. The team's owners had hundreds of millions of dollars invested with conman Bernie Madoff; when he was caught, it forced the Mets to slash their payroll.

That frugality might now be one key to the team's success.

The National League champions are built around a group of dominant, young pitchers, including tonight's starter, 23 year-old Noah Syndergaard, who weren't even born the last time the Mets won the World Series, in 1986.

"The team has grown up very quickly in the spotlight over the last couple of weeks," said Mets General Manager Sandy Alderson, after the team swept the Chicago Cubs to reach the World Series. "So many of our young players have matured, I think, before our eyes."

Alderson's strategy looks great when the champagne is flowing. But this may not be exactly how he imagined the job when he took over as the Mets' GM five years ago. For years, the team spent freely on big-name free agents, which is what New York fans have come to expect and demand.

"Then boom, all that money pretty much literally vanished," says Steve Kettmann, the author of Baseball Maverick: How Sandy Alderson Revolutionized Baseball and Revived the Mets, which came out earlier this year.

The Mets' owners had been reaping millions of dollars in false profits from Bernie Madoff's Ponzi scheme, says Kettmann. Suddenly, they were faced with the prospect of paying some of that money back.

"They had to go from having the second highest payroll in baseball to one of the lowest," says Kettmann. So Alderson and the Mets had to build a team the cheap way — with younger players from the team's minor league system. "The difficulties that they had imposed some discipline on them, and forced them to really focus on building the farm system," says Kettmann. "And now they have that nucleus of talent."

It's similar to what Alderson did back in the 1980s and 90s, when he was the general manager of the Oakland Athletics. Alderson helped pioneer the approach known as "moneyball": using data and advanced statistics to evaluate players. That's now standard practice across baseball. And some say it doesn't entirely account for the Mets' success.

"Everything has fallen just right this year," says Will Leitch, the founder of the sports blog Deadspin, who now writes for Sports on Earth. "I think even Sandy Alderson would have to admit that there was a lot of good luck that kind of landed on him," says Leitch, "that no one could've possibly anticipated back in April."

For instance, getting great starting pitching from four guys who weren't even born the last time the Mets won the Series. But that is pretty much the plan Alderson laid out to the Mets' third baseman David Wright three years ago, when he convinced Wright to sign a new contract.

"The first thing we discussed was the starting pitching in our minor leagues," Wright said this week. "Sandy would even be somewhat shocked with how good all of them have been. You know, I had faith in Sandy."

After six straight losing seasons, Mets fans started to have faith too — especially when Alderson brought in slugger Yoenis Cespedes just before the trade deadline. Still, the team's finances are shaky. There are big questions looming in the off-season about whether the team can afford to re-sign some of its stars, including Cespedes and second baseman Daniel Murphy. But those decisions may look a lot easier if the Mets can come back to beat the Kansas City Royals.